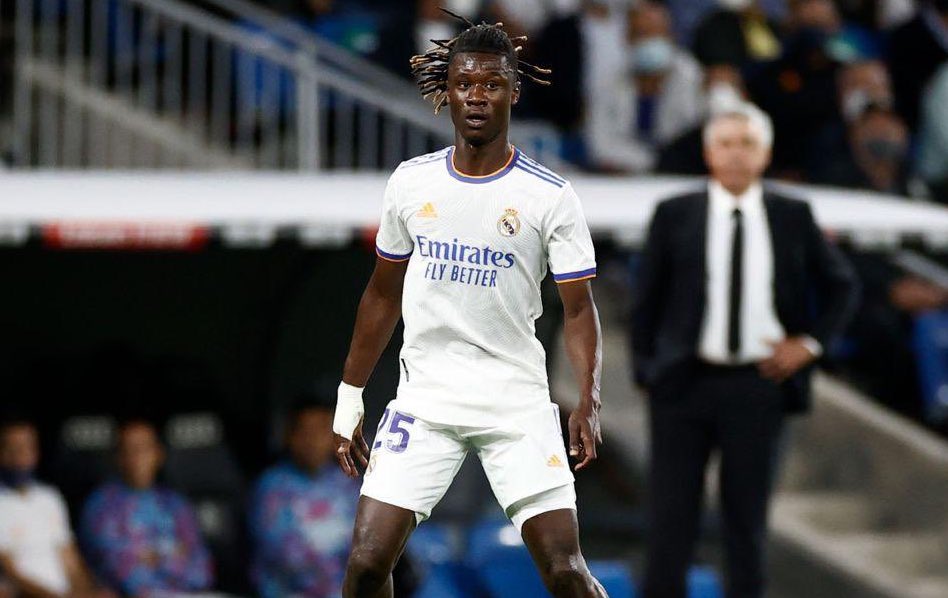 Los Blancos play host to Andoni Iraola’s in form neighbours at the Estadio Santiago Bernabeu on the back of their timely 2-1 midweek Champions League win over Shakhtar Donetsk.

Karim Benzema was the hero against the Ukrainian giants and the French international leads the attack once again in the capital. 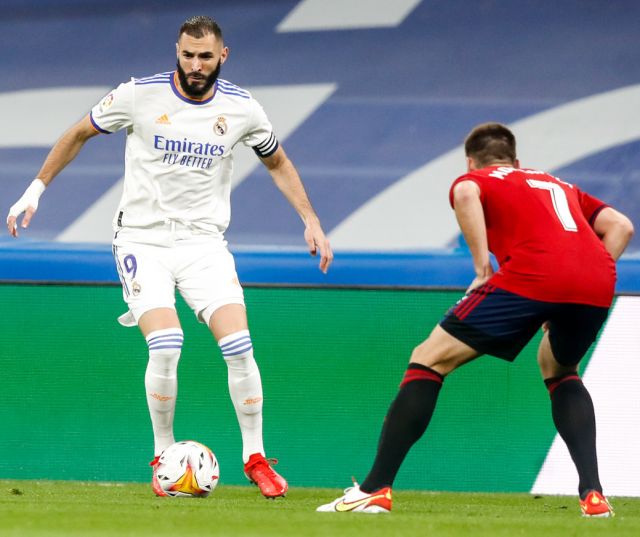 The veteran Italian coach has rotated Spanish international Marco Asensio back into the starting XI, with Lucas Vazquez dropping down to the bench, and Eduardo Camavinga in for the rested Luka Modric.

Iraola makes three changes to his own team following their scrappy 0-0 draw away at Celta Vigo last time out.

Experienced midfielder Oscar Trejo comes into the visitors engine room, with the in form Randy Nteka starting in attack, with the fit again Esteban Saveljich recalled to the back line by Iraola.