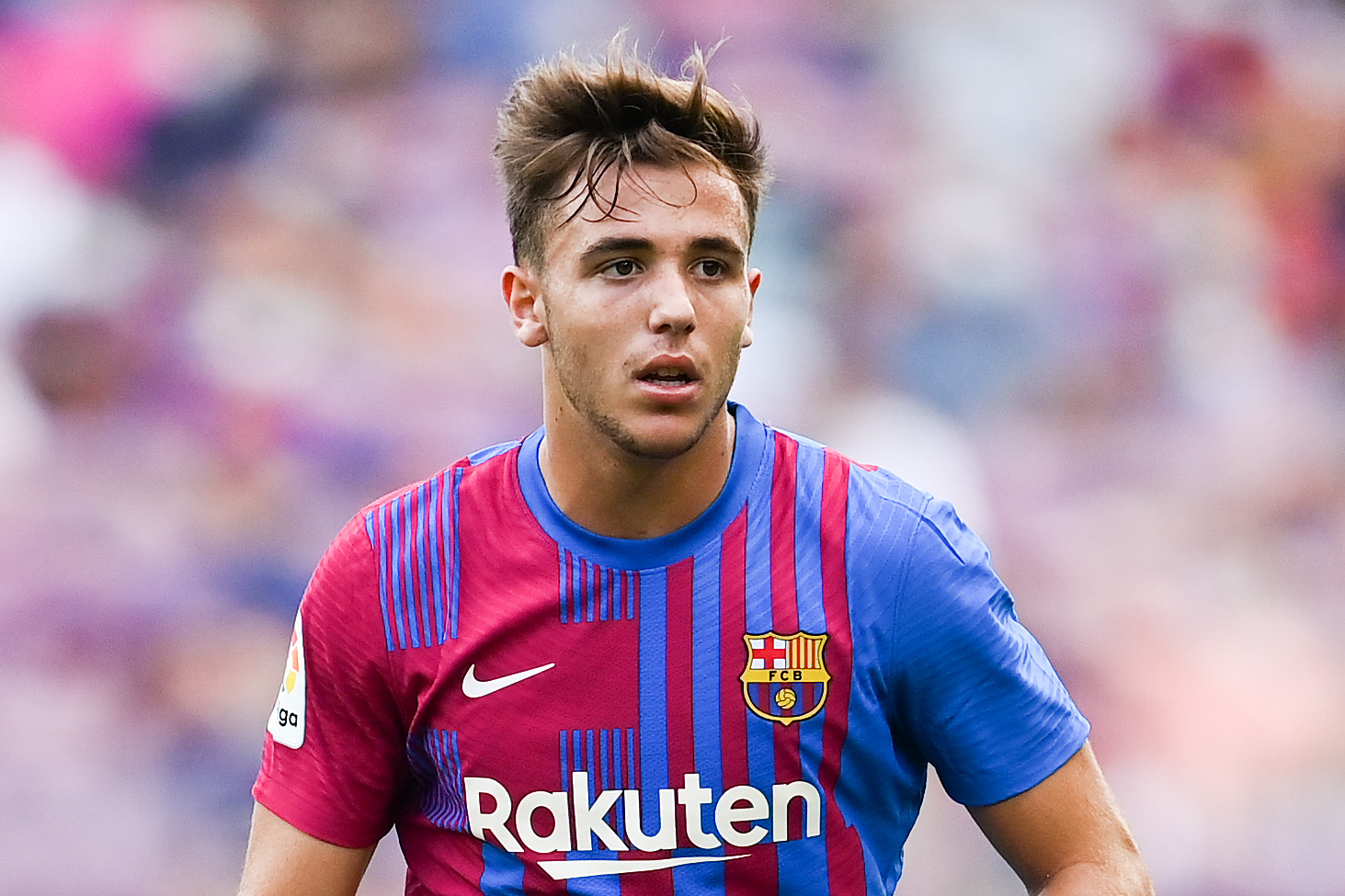 Barcelona travel to Galicia this afternoon to take on Celta Vigo in La Liga. Buoyant following the appointment of Xavi as coach, the blaugrana will hope to ride the wave of enthusiasm sweeping the club and earn a much-needed victory.

They’re ninth in La Liga going into the game, mathematically closer to the relegation zone than the top of the league table. Celta are struggling down in 16th, just a single point clear of danger and performing far below expectations.

They’re expected to set up in a 4-3-3, with Marc-Andre ter Stegen starting in goal behind a back four of Oscar Mingueza, Eric Garcia, Clement Lenglet and Jordi Alba.

Sergio Busquets will anchor the midfield, with Frenkie de Jong and Nico either side of him. Ansu Fati will lead the line, flanked by Gavi and Memphis Depay.