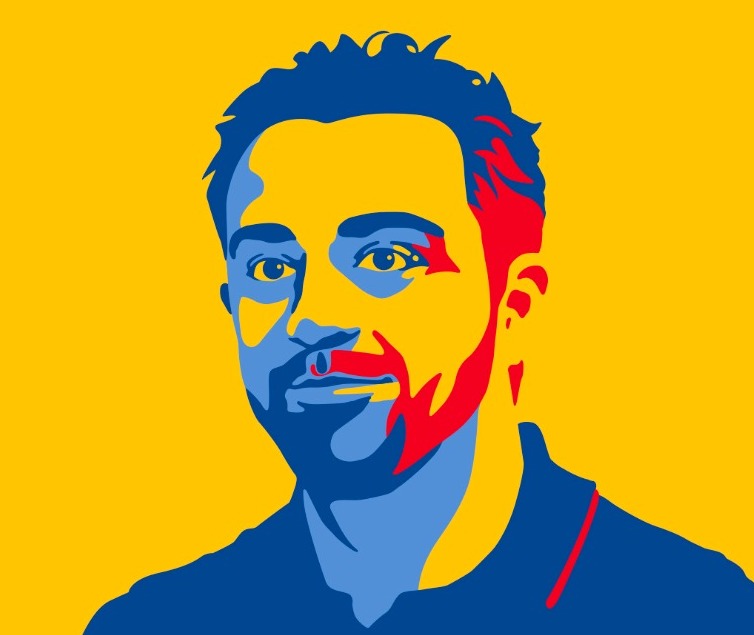 The 41-year-old has been coaching in Qatar for the past two years, and has enjoyed great success at the helm of Al-Sadd.

Barcelona revealed that Xavi has signed a deal that will take him through this season and the following two seasons after that. He’ll be presented on Monday in the Catalan capital.

He inherits a Barcelona team in rough shape. The blaugrana sit ninth in La Liga at the time of writing, closer to the relegation zone than the top of the table.

They’re second in Champions League Group E, six points but a million miles off pace-setters Bayern Munich. Catching up with that class of European elite is going to be a real challenge.