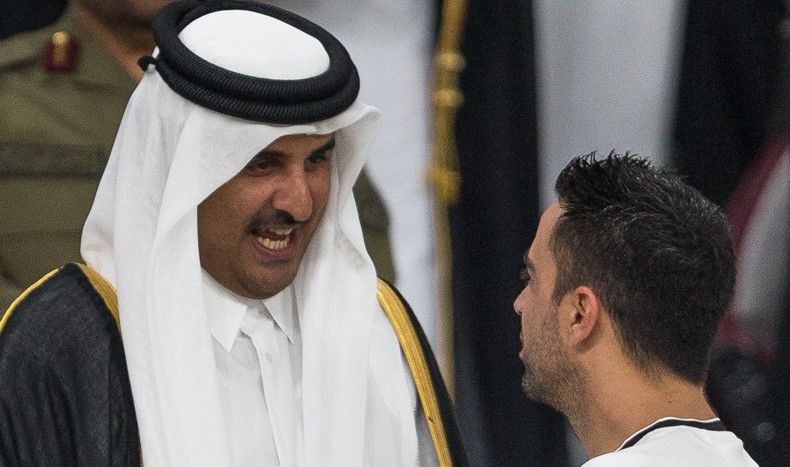 Barcelona’s agreement with Al-Sadd may not be as straightforward as first believed.

It emerged earlier today that Barca had struck a deal with Al-Sadd for Xavi Hernandez, the Qatari club claiming the Blaugrana had agreed to pay the full €5million release clause.

Since then, Mundo Deportivo have reported that Barca sources have refuted the statement, claiming they are not actually willing to pay the clause and that talks continue.

Barca are said to be frustrated with Al-Sadd over the timing and accuracy of the statement, and it’s not clear where that leaves the deal.

The Blaugrana will still be confident of pulling it off, and there are ways around it.

In fact, according to Qatari journalist Mohammed Al Kaabi, Xavi could pay the fee himself to push the deal through.

It’s unclear how accurate that information is at this point, but it would not be out of the ordinary.

Barca’s previous boss Ronald Koeman paid his own release clause with the Dutch Football Association to complete his move, and it was written into his contract that it had to be paid back if, for any reason, he wasn’t signed to a second contract.

The Dutchman was sacked last week and so that is a fee Barcelona now have to pay back.

Xavi could come to a similar agreement as he looks to complete a dream of returning to manage his hometown club.

The latest reports from Sport are that he will pay half of the fee, with Barcelona paying the other half.

It’s thought Xavi will make some of his money back if he fulfils certain promotional events in Qatar.