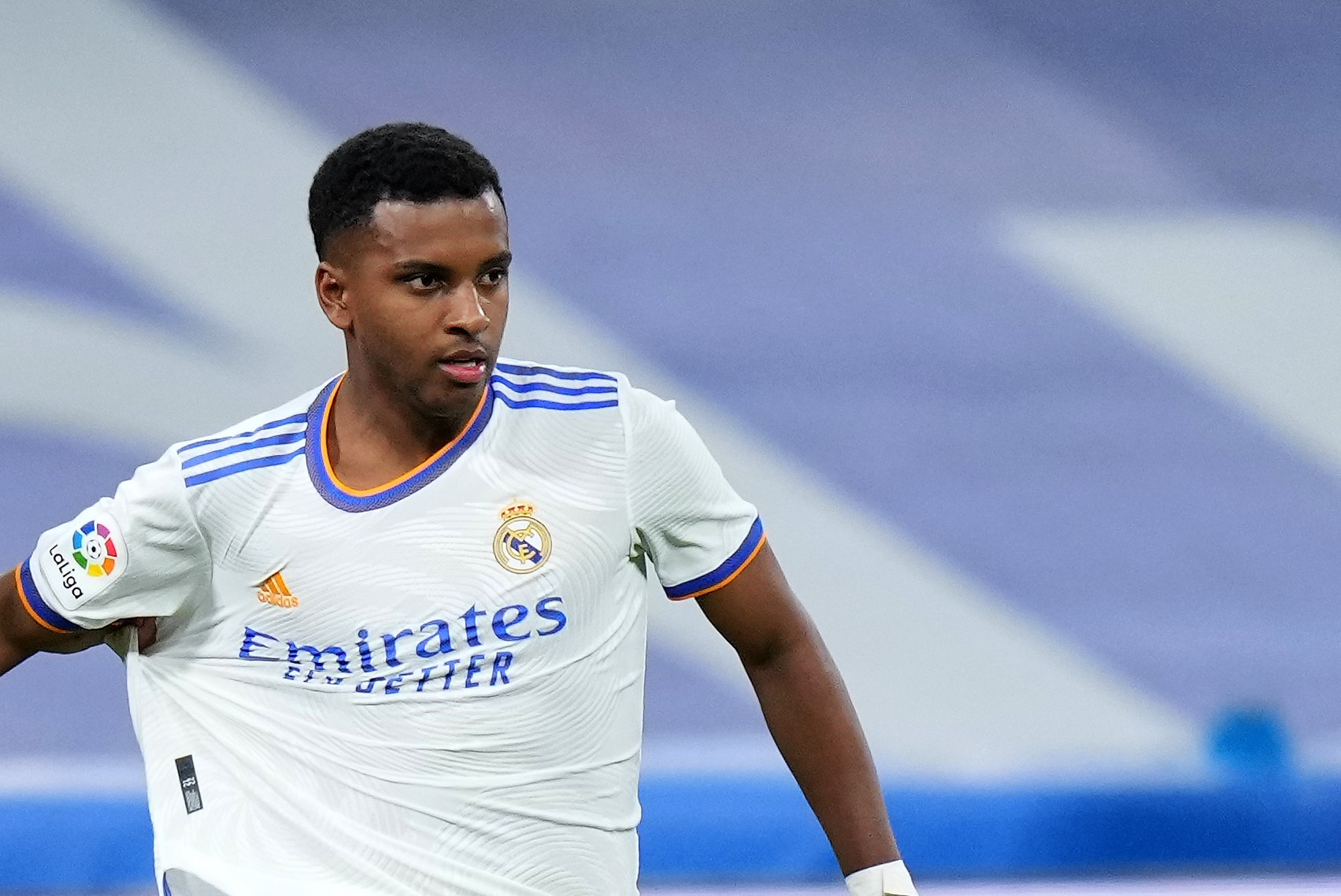 Real Madrid have released their squad list for their clash with Rayo Vallecano.

Los Blancos face Andoni Iraola‘s men on Saturday evening as they look to make it three wins on the bounce.

Carlo Ancelotti‘s men defeated Shakhtar Donetsk in the week thanks to a Karim Benzema, and they beat Elche in La Liga last weekend with Vinicius Junior scoring twice.

They face a tough test here, facing a Rayo Vallecano side who are currently sixth in the table, surprising everyone so far this term, their first back in the division.

Though, Rayo’s away form has been a weakness, and Real Madrid will look to exploit that this weekend to pick up a home win.

And ahead of the game, Los Blancos have confirmed their squad list.

Winger Rodrygo remains out with injury after missing the last week or so, while the Gareth Bale and Dani Ceballos remain out with injury, despite the former returning to group training this week.