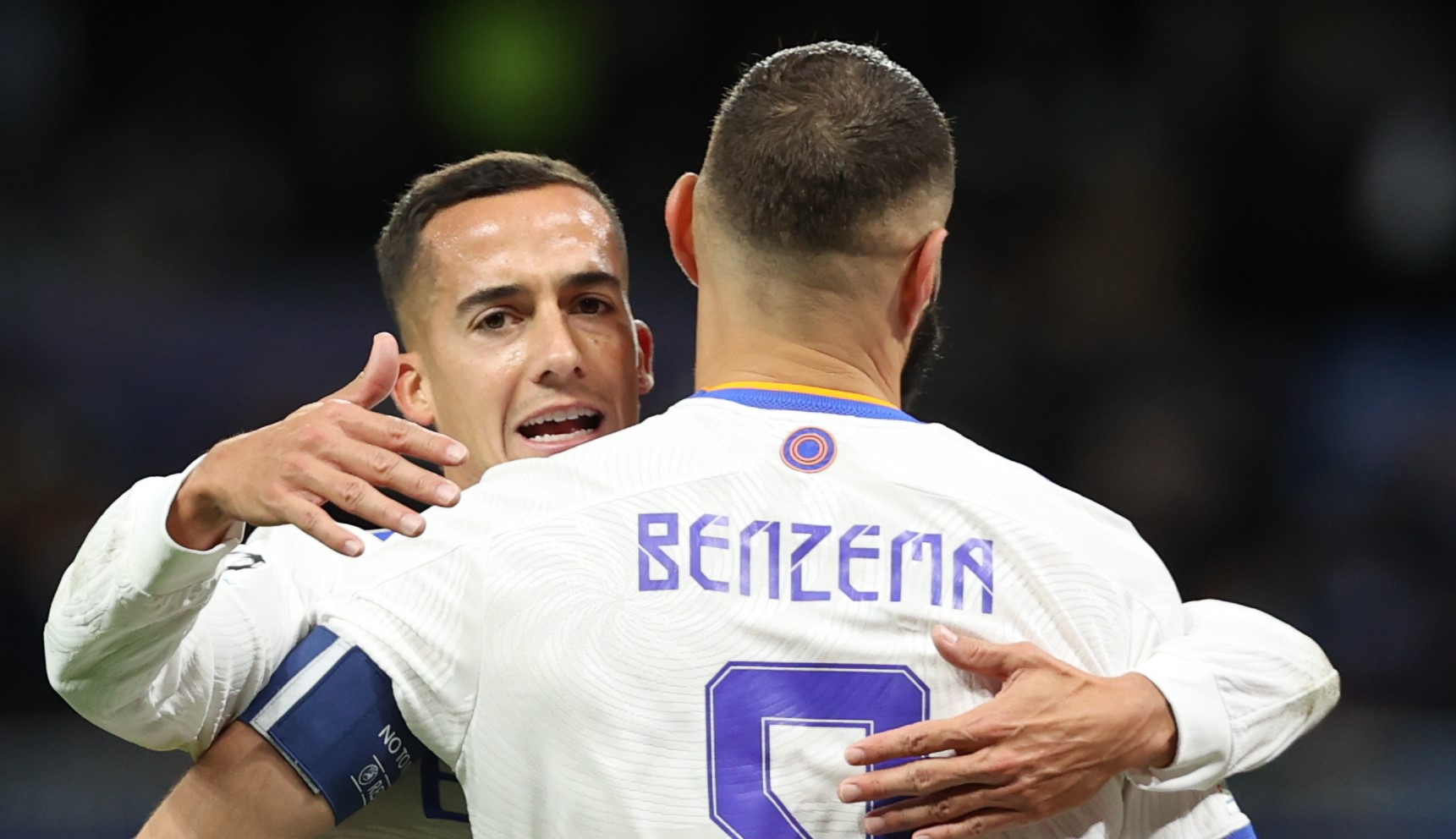 Real Madrid are back in La Liga action this weekend as they welcome in-form Rayo Vallecano to the Santiago Bernabeu.

Los Blancos picked up another important win during the week as they defeated Shakhtar Donetsk in the Champions League.

Carlo Ancelotti‘s men are going well in the league, on course to take top spot over the coming weeks due to a game in hand, but they face a Rayo Vallecano side in fine form this weekend.

This one is set up to be a mouth-watering top-of-the-table clash, and below we run you through all you need to know.

Kick-off is at 9pm Spanish time and 8pm UK time.

This one will be shown live on Movistar in Spain, while La Liga TV will broadcast the fixture in the UK. You can stream La Liga TV with a subscription through either Amazon Prime or Premier Sports.

In the US, the fixture will be shown on ESPN+.

Real Madrid come into this one fresh off the back of a 2-1 win over Shakhtar in the Champions League thanks to a Karim Benzema brace.

That followed a 2-1 win over Elche with Vinicius Junior scoring twice, Los Blancos bouncing back from a draw with Osasuna.

That result left Ancelotti’s men one point off the top with a game in hand.

Meanwhile, Rayo are in sixth place, four points behind Real Madrid but having played a game more.

Last time out, Rayo extended their home unbeaten run to six, five of those they have won, drawing 0-0 with Celta Vigo.

The problem for Andoni Raola’s men has been their away form, and they head to the Bernabeu having lost their last two away games.