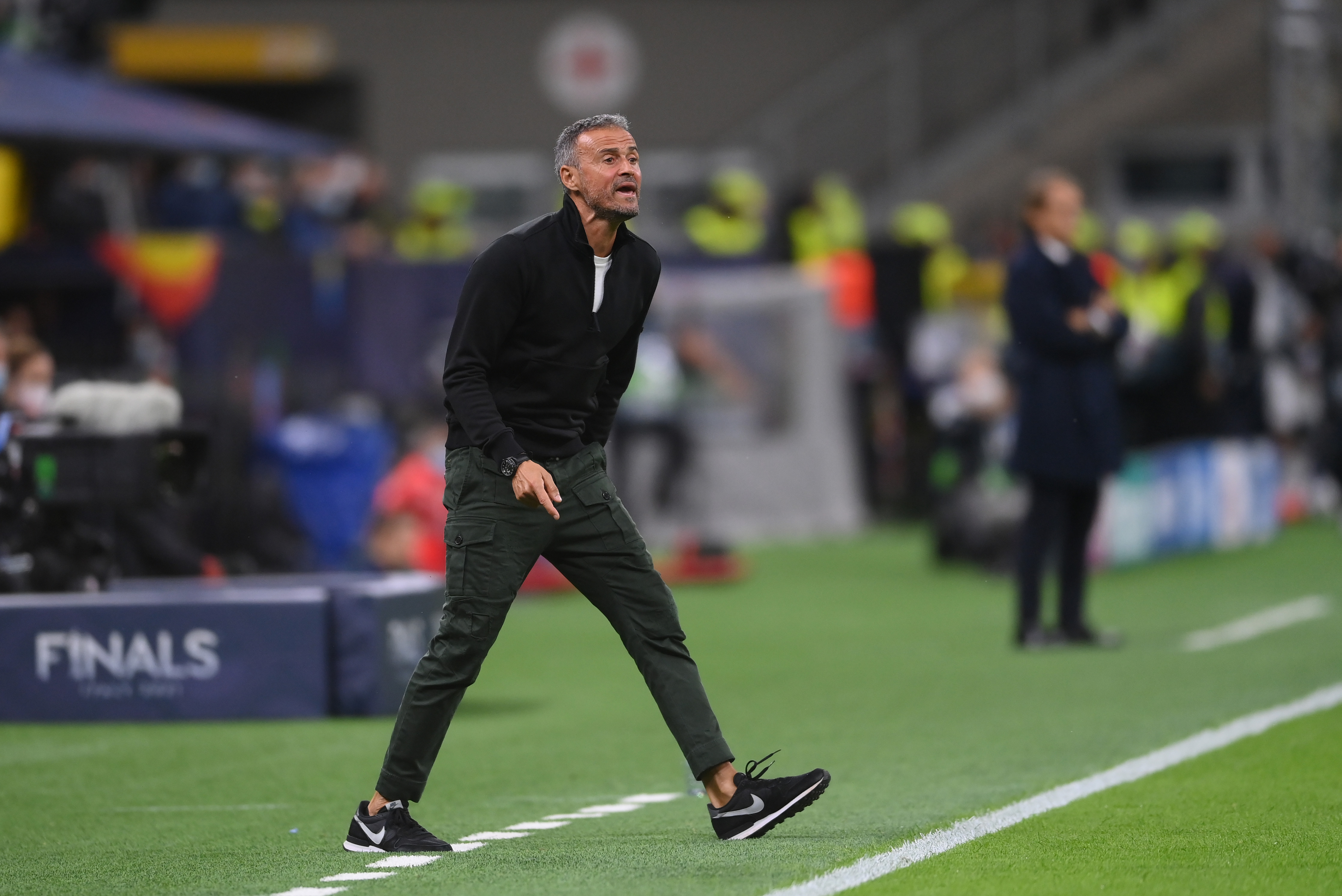 La Roja are back in action next week when they take on Greece and Sweden in two defining fixtures in their qualifying campaign.

As things stand, Spain are in second place, two points behind leaders Sweden and four ahead of Greece in second.

These two games are the final two of the campaign, and if Spain win both, they will automatically qualify for the 2022 World Cup.

Failure to do so will likely send them into the qualifying play-offs, which will take place in March.

And so the pressure is on for Spain as they prepare to head to Athens before welcoming Sweden to La Cartuja.

Ahead of the games, Luis Enrique has announced his squad, and there are some noticeable absentees due to fitness issues.

Forwards Gerard Moreno and Mikel Oyarzabal are both absent after recent spells out with injury, despite nearing returns.

Ansu Fati has returned to the squad, while there is a surprise call-up for Leeds United frontman Rodrigo Moreno, as well as Brahim Diaz, with Espanyol star Raul de Tomas missing out on his first call-up. 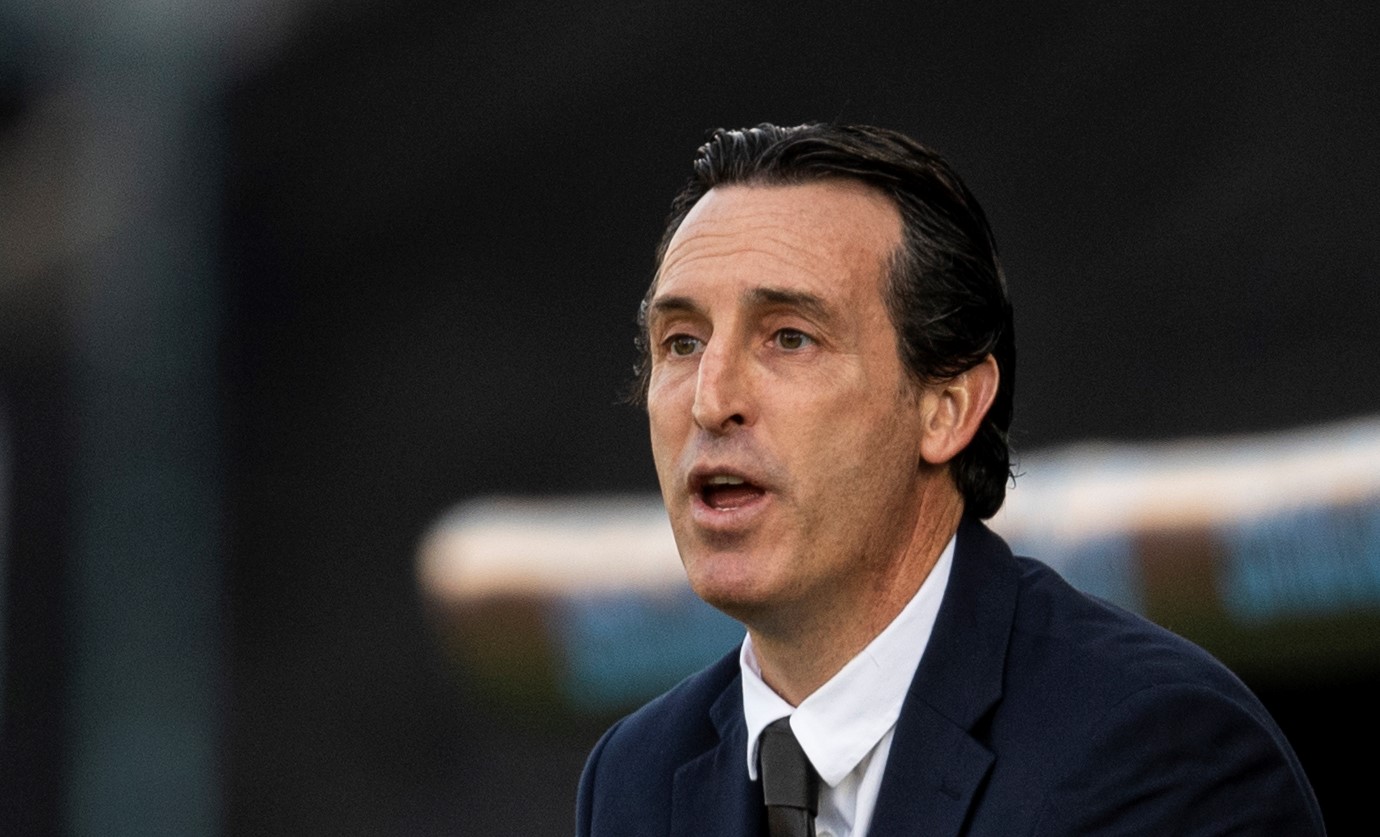