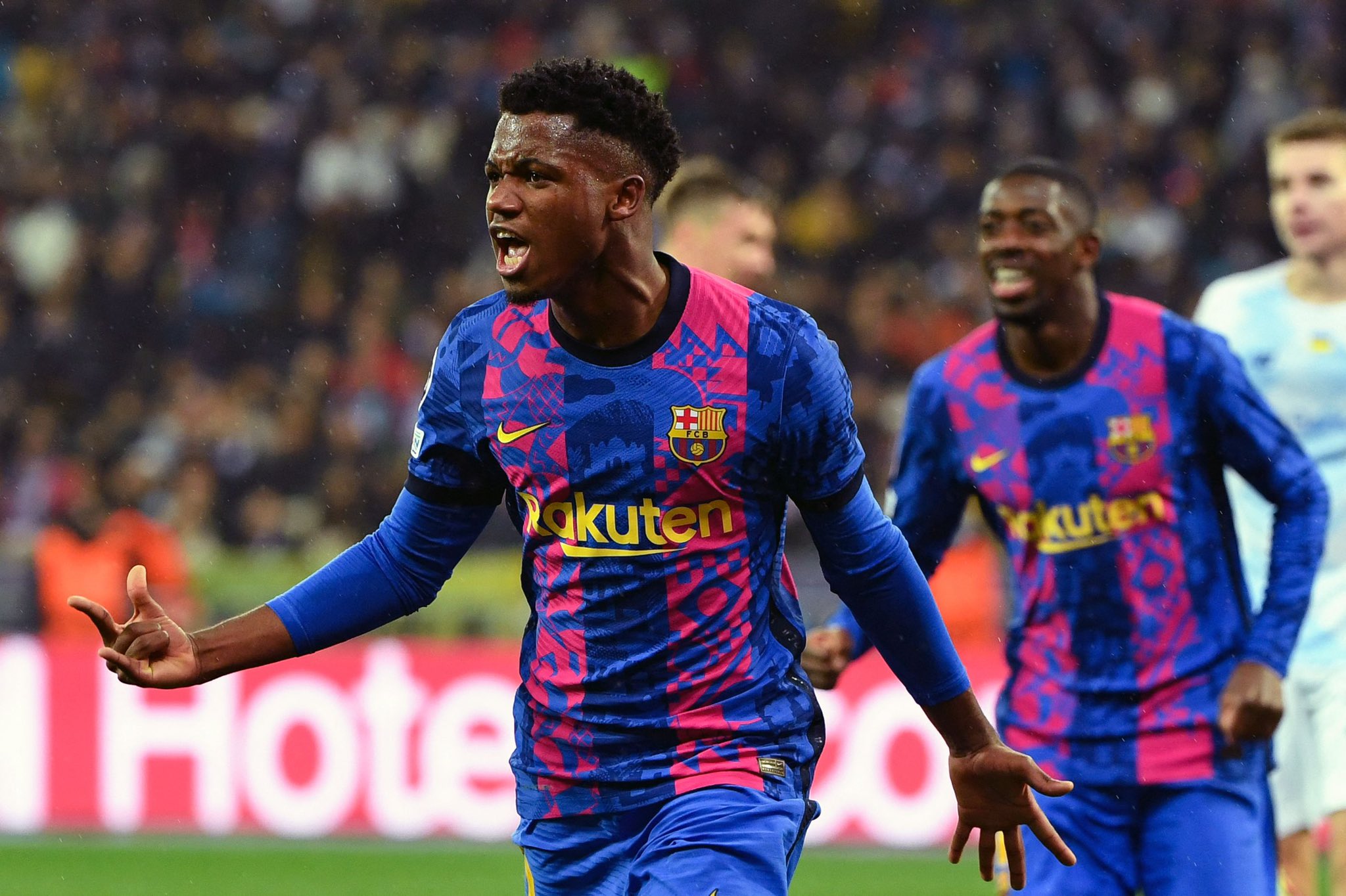 Spain boss Luis Enrique has reassured Barcelona fans he will not take any risks with Ansu Fati during the international break.

Enrique opted to recall the 19-year-old for the first time since he burst onto the scene for Spain in 2020 after an injury wrecked last 12 months for the La Balugrana star.

Fati has been eased back into first team action in Catalonia in 2021/22 but the fans favourite has already netted three goals in seven appearances.

That form convinced Enrique to bring him back into the national team fold ahead of two vital 2022 World Cup qualifiers next week. 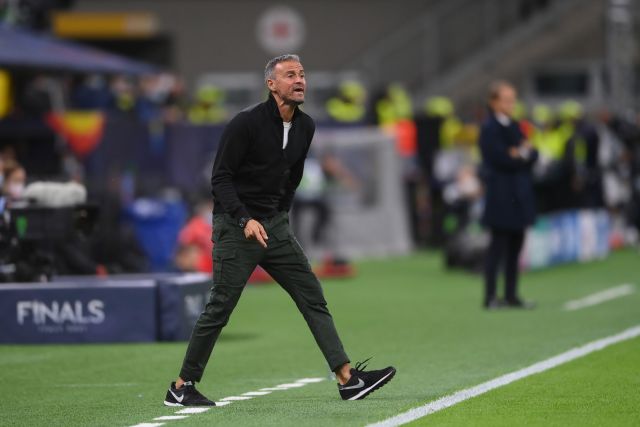 Spain face a trip to Greece on November 11, before hosting Sweden at Sevilla’s Estadio de la Caruja, in a game that could decide the winners of Group B.

However, despite the high stakes, Enrique insisted Fati’s long term fitness remains a key priority for him.

“We are going to be very careful with players who are coming back from injury”, as per reports from Mundo Deportivo. 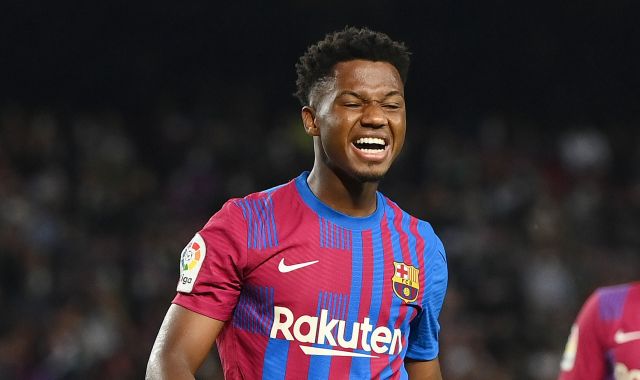 Spain trail Sweden by two points, and with Janne Andersson’s side away at Georgia in their penultimate game, La Roja may need a win to secure automatic qualification to Qatar in 2022. 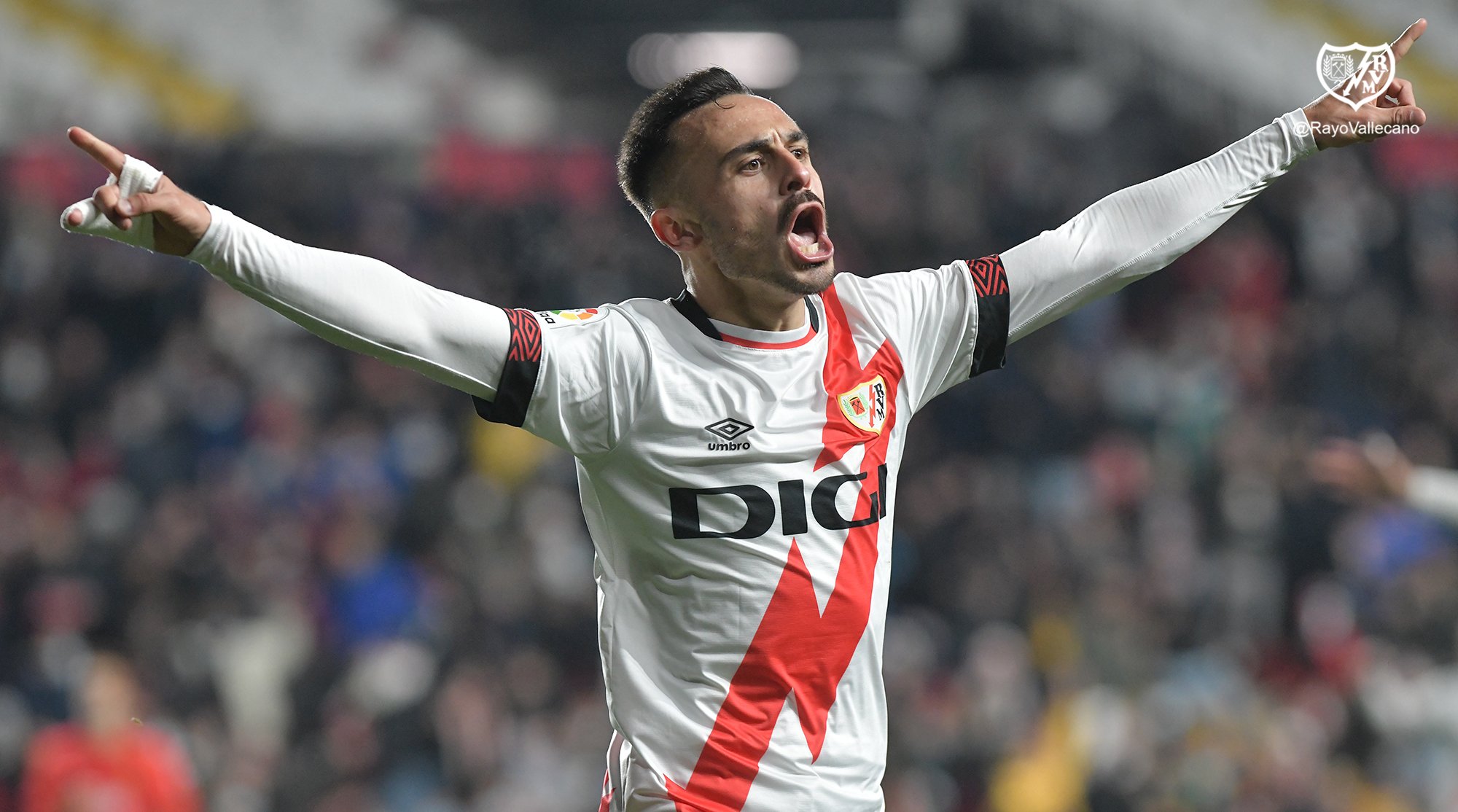