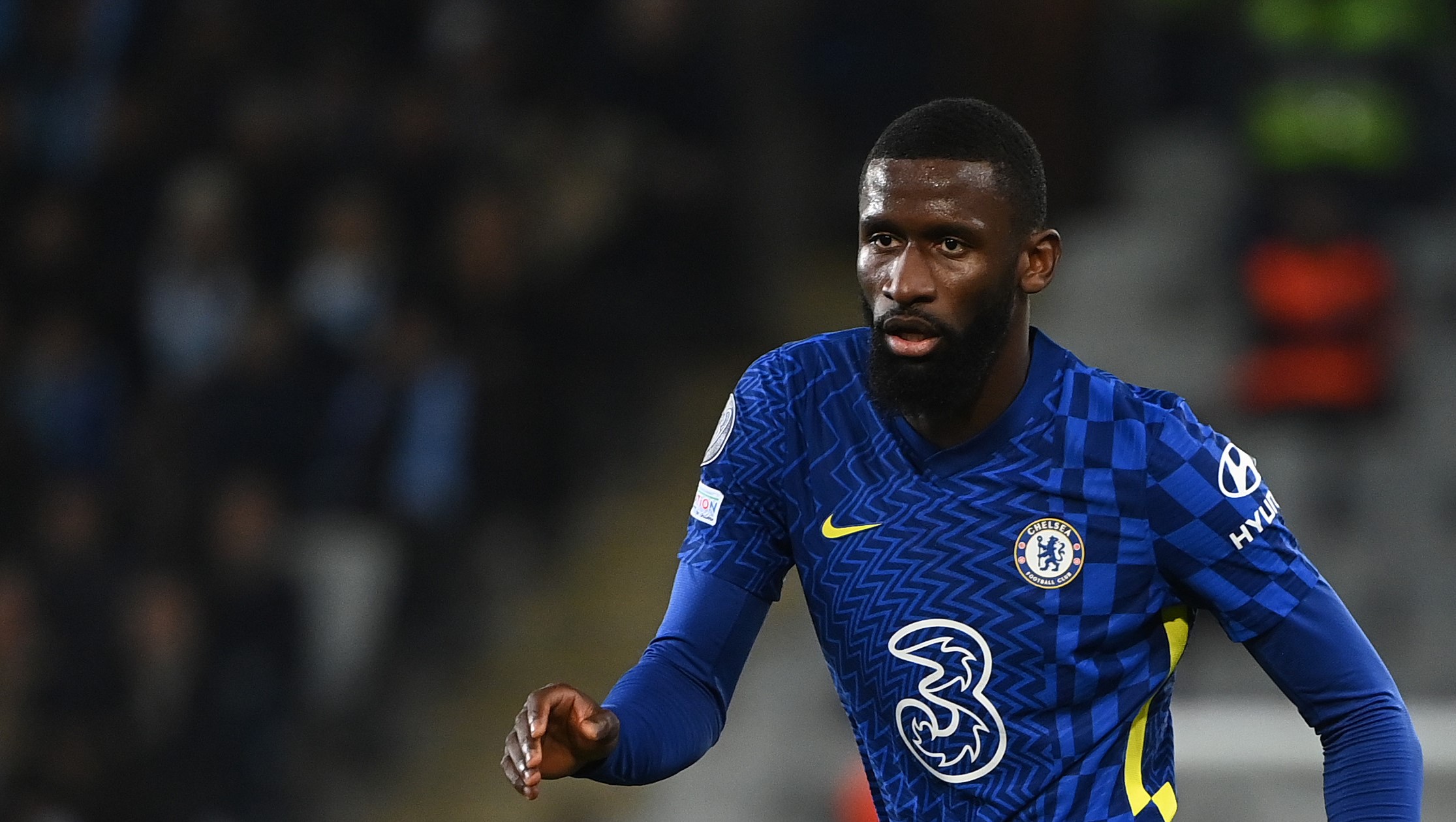 Here are your Spanish morning headlines for November 5.

Betis and La Real slip up

Real Betis were made easy work of in the Europa League on Thursday night.

Still, Betis are second in their group, one point ahead of Celtic.

Real Sociedad, meanwhile, drew 1-1 with Sturm Graz after a goal from Alexander Sortloth.

La Real are also second in their group, one point ahead of PSV and two behind Monaco.

One of Ronald Koeman’s most controversial signings at Barcelona, the loan arrival of Sevilla frontman Luuk de Jong, could be on his way out.

De Jong was only signed at the very end of the summer window, but Sport report he is not in the plans of Xavi Hernandez and could be sent back to Sevilla in January.

Real Madrid are reportedly eyeing Chelsea defender Antonio Rudiger ahead of the summer.

Rudiger is out of contract at Stamford Bridge at the end of this season, and Diario AS say Los Blancos could submit a proposal in January.

The German centre-back is reportedly set to be offered €12million a year. 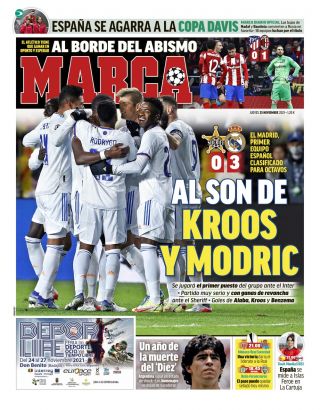