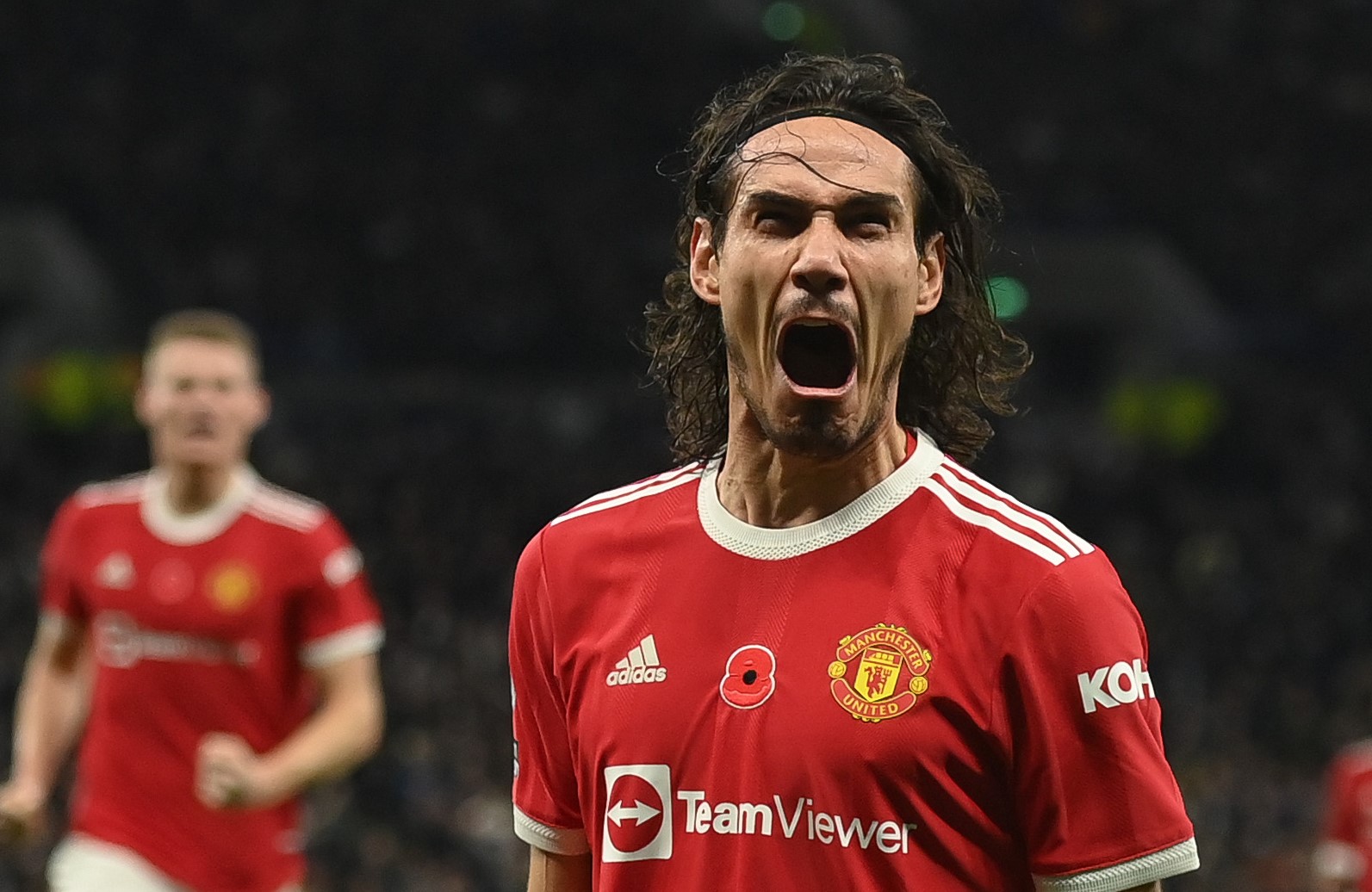 Barcelona have already decided on their main target for the January transfer window.

The Blaugrana are able to sign players again having come below their La Liga salary cap over the course of the summer with the likes of Lionel Messi and Antoine Griezmann departing.

And while they won’t be spending any huge fees, they do need to replace frontman Sergio Aguero in the short-term.

Aguero was recently ruled out for three months with an irregular heartbeat, and that leaves Barca short of a frontman.

To remedy that, Barca could look to Manchester United frontman Edinson Cavani, according to Diario AS.

Cavani, who is a proven scorer, even at the age of 36, has fallen out of favour at United following the signing of Cristiano Ronaldo.

That means he could become available in January given the fact he will want to spend his final year or two in the game actually playing football, and he should be available on the cheap with his contract at Old Trafford up in the summer.

Barca could get Cavani on the cheap, and given the Uruguayan would very much be a short-term option, he might just suit the Catalan giants.