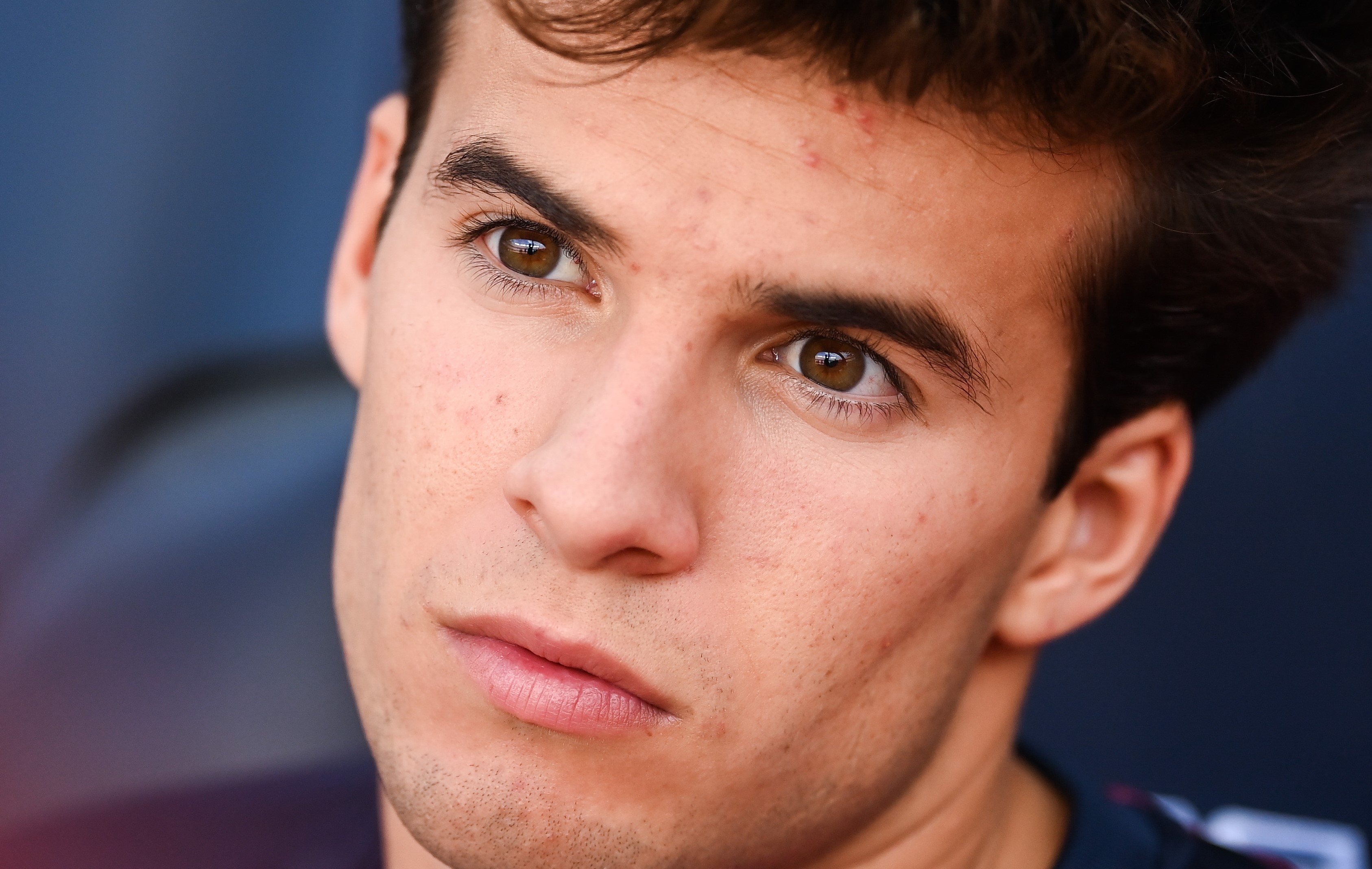 Barcelona midfielder Riqui Puig has made a clever agency move amid his lack of football.

The 22-year-old has only played a total of 92 minutes of football this season across all competitions.

Puig wasn’t exactly liked by Koeman and was earmarked as a potential departee during the summer.

But still determined to play for his boyhood club, Puig did not want to leave the club and wants to fight for his place.

That hasn’t worked out just yet, but with Koeman’s departure, Puig will hope things can improve.

And he has also taken another interesting step off the field, signing with the agency of Arturo Canales, according to Mundo Deportivo.

Xavi is expected to become the new Barca head coach in the next week or so, and Puig will be hoping to get far more game time under the legendary Barca midfielder than he managed under Koeman.