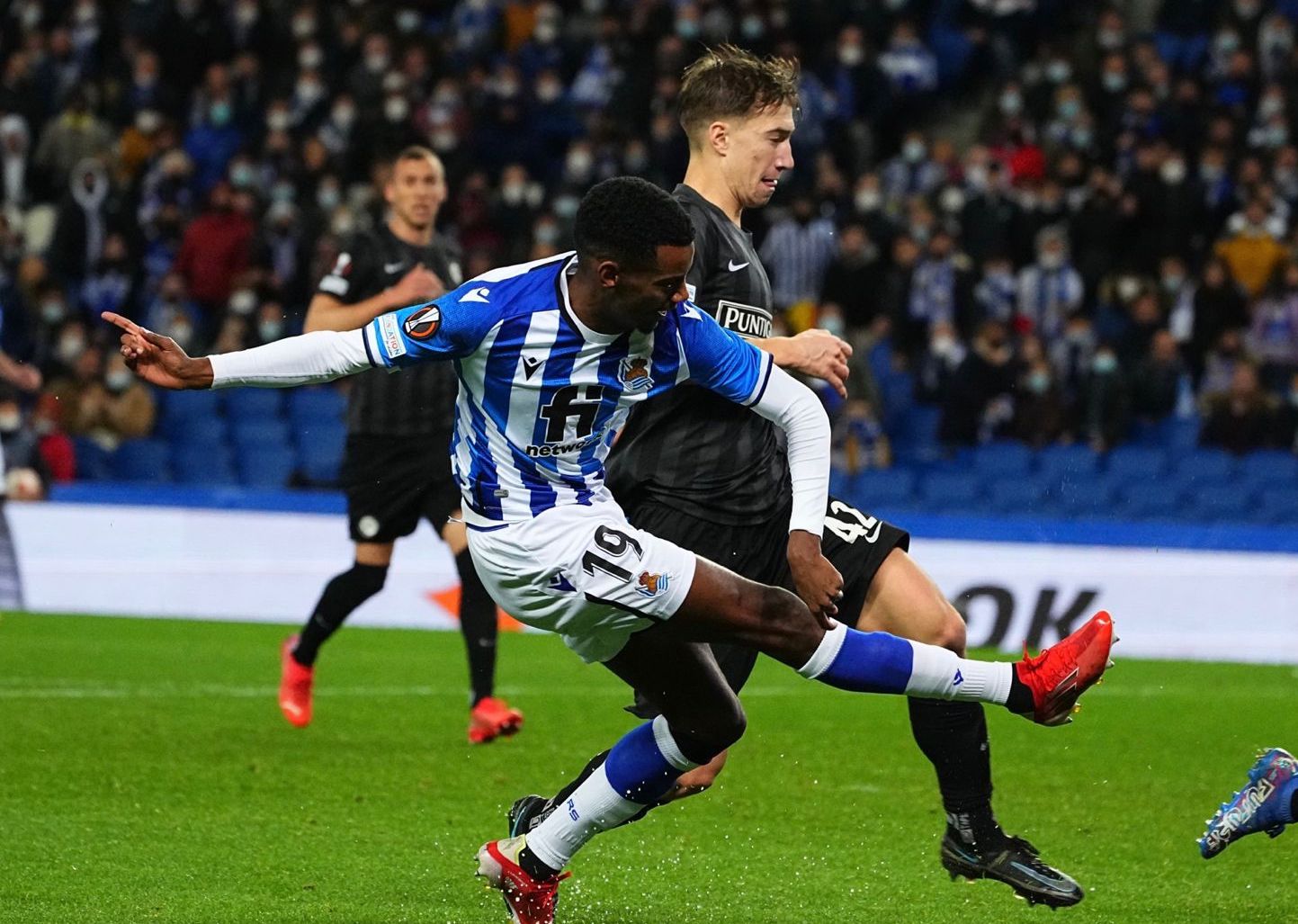 Real Sociedad welcomed Sturm Graz to San Sebastian this evening to do battle in their latest Europa League fixture, but were unable to secure victory and were held to a 1-1 draw.

La Real were second in Group B heading into the game, two points behind leaders Monaco. They were a point clear of PSV Eindhoven and five clear of bottom-placed Sturm Graz. Monaco played out a scoreless draw with PSV in the group’s other game.

Tonight’s result aside, the Basque side are enjoying a fine start to the season. As well as their European success, they’re top of La Liga after 12 games, a point clear of both Real Madrid and Sevilla.

They did, however, concede a last-minute equaliser to Athletic Bilbao this past weekend in a fiercely-contested Basque derby.

Jakob Jantscher fired Sturm Graz into a 38th minute lead before Alexander Soerloth rescued a point for La Real in the 53rd minute. 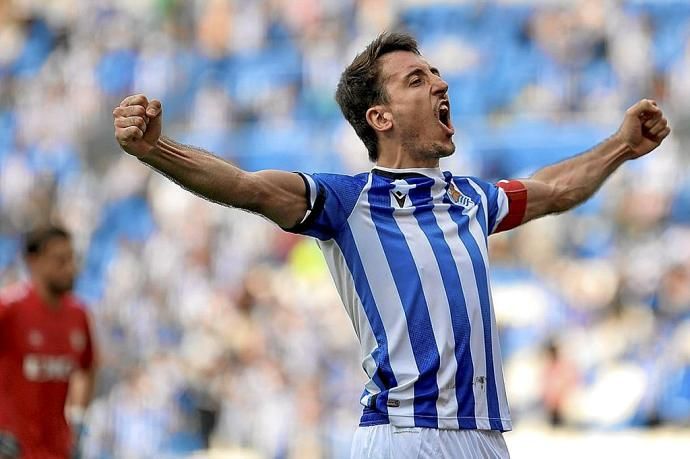 The consummate collective, Real Sociedad lead the most competitive league in Europe
17 November 2021, 18:36