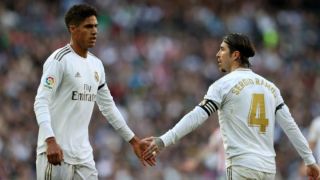 Real Madrid lost Sergio Ramos and Raphael Varane last summer, but the way this season has gone so far it was a risk worth taking according to a report in Diario AS. 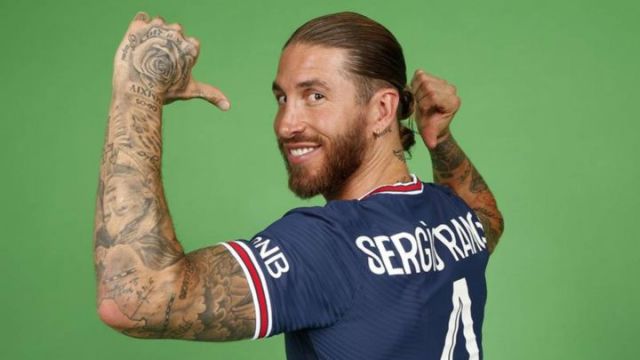 The Andalusian decided to leave for Paris Saint-Germain, but is yet to make a single appearance for his new club due to injury. He’s yet to even train with the group.

Varane’s case was different. At 28, he’s seven years younger than Ramos, and he simply wanted to experience life in a different country after a decade at Madrid. 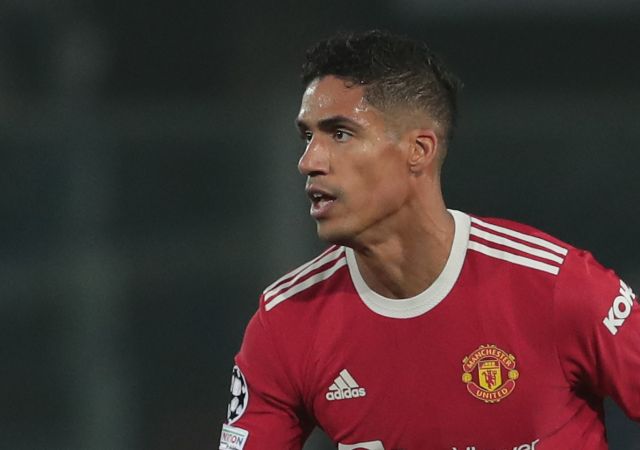 He left for Manchester United, although a succession of injuries has also disrupted his adaption to the Premier League. He had to come off during United’s 2-2 draw with Atalanta in the Champions League on Tuesday night due to a knock to the back of his right thigh.

In their stead, Madrid have fielded David Alaba and Eder Militao as their two centre-backs, and both have done very well so far this season. Alaba, a free transfer from Bayern Munich, is world-class, while Militao has really upped his game alongside him.