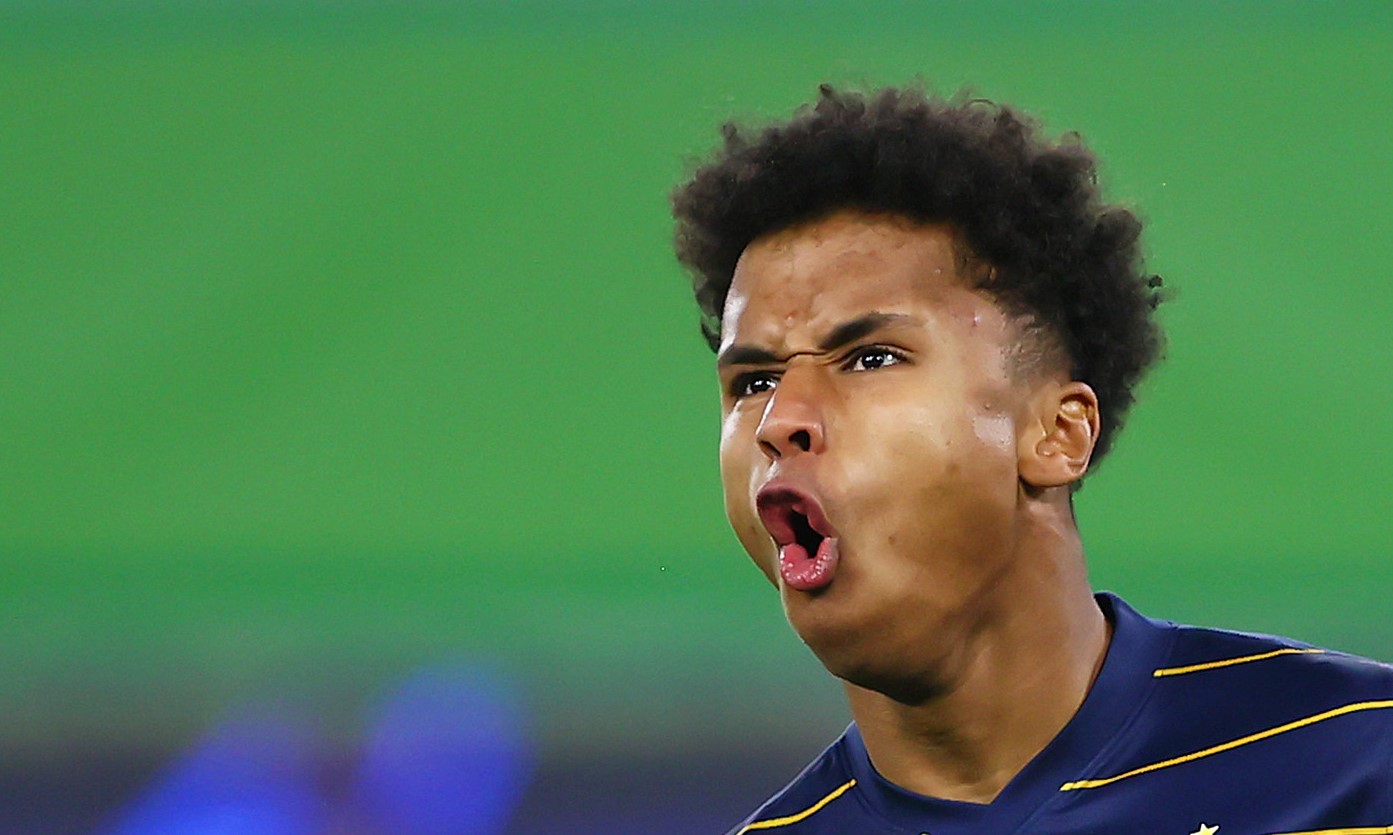 Real Madrid are said to be interested in snapping up RB Salzburg Karim Adeyemi.

Adeyemi is quickly becoming one of the most highly rated young strikers in Europe as he continues a fine campaign with Salzburg.

Adeyemi has scored 14 goals and assisted two in 21 appearances, that includes three goals and an assist in four Champions League outings.

The German is still only 19 years of age, and it seems his agents are touting him for a move.

According to Sport1 via Diario AS, Adeyemi’s representatives, Kick & Run Sports, have been in Madrid to speak to Real Madrid about a possible transfer in the future.

Adeyemi is still under contract until 2024 at RB Salzburg and competition for his signature is likely to be rife.

Meanwhile, Real Madrid already have their eyes on Kylian Mbappe, and while Karim Benzema is indeed in the final years of his career, it’s difficult to see where Adeyemi fits in in the immediate future.