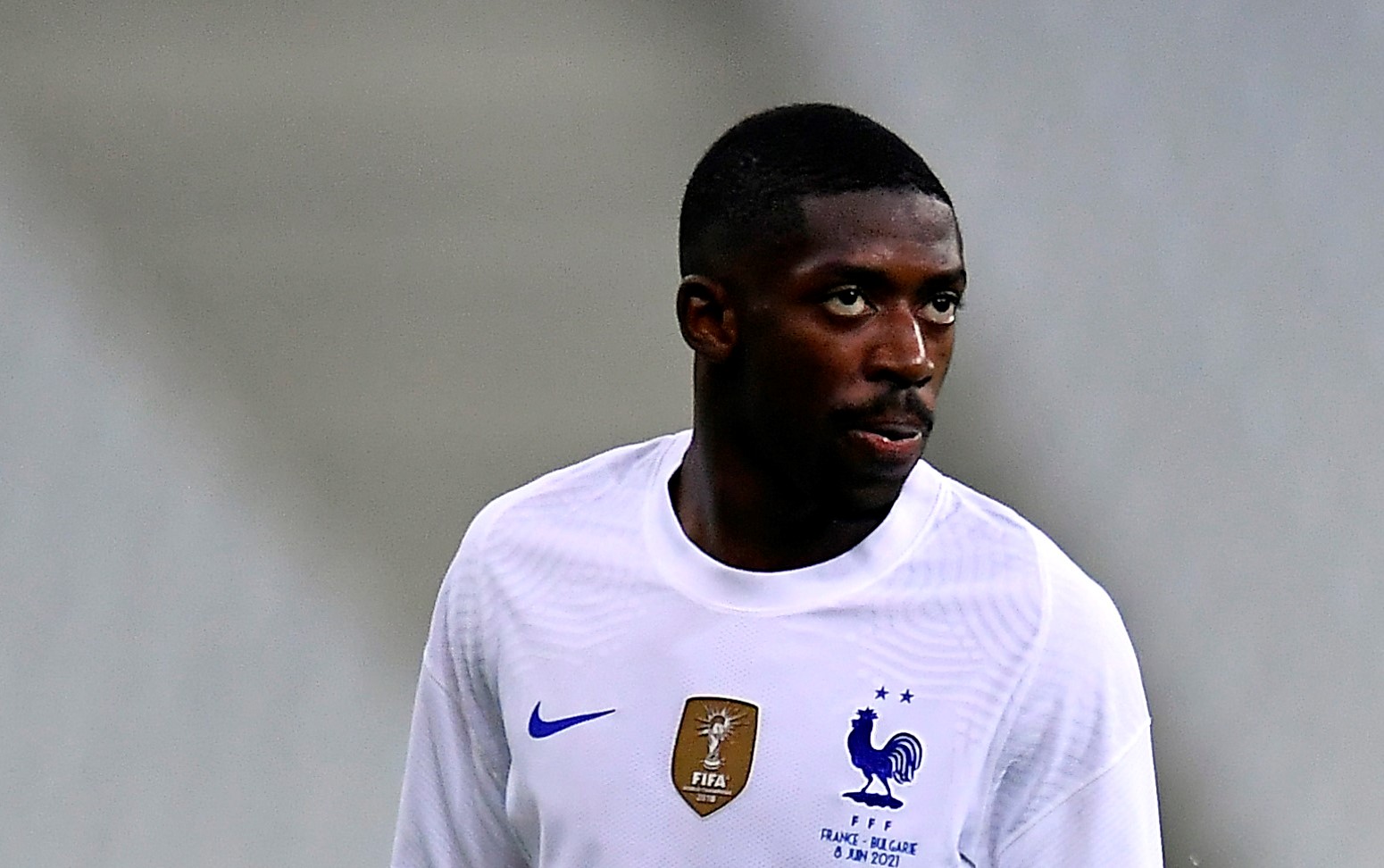 Ousmane Dembélé’s return from injury has come too late for a France call-up.

Dembélé picked up a serious injury for France during the summer, one that forced him out of Euro 2020 early.

Following that setback, the winger had an operation that forced him to miss more than three months of the season.

Recently, however, he returned to action for Barca, coming off the bench during the Blaugrana’s Champions League win over Dynamo Kyiv.

But that return to fitness has come too late for Dembélé to return to the France squad ahead of their upcoming World Cup qualifiers.

The 24-year-old missed the last two rounds of internationals, and will miss a third here.

The decision is very much understandable given Dembélé’s lack of match fitness at this point, and the winger should have a chance to return come March, should he stay fit.