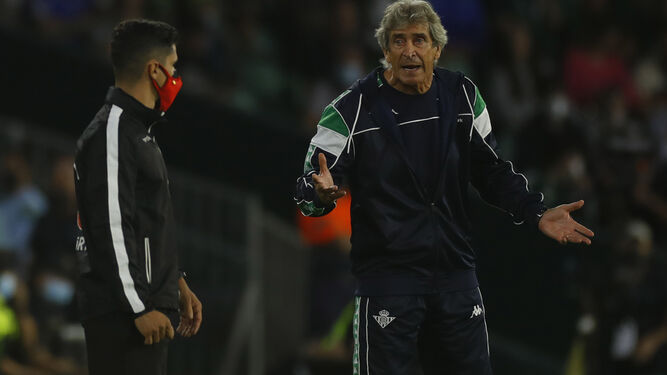 Real Betis travelled to Germany this evening to face Bayer Leverkusen in a crucial Europa League fixture, and took a bit of beating. They were humbled 4-0 by the Bundesliga side.

Moussa Diaby fired the hosts into the lead in the 42nd minute, before adding a second seven minutes into the second half.

Florian Wirtz made it 3-0 four minutes from the final whistle, only for Nadiem Amiri to add insult to injury and make it 4-0 in the 90th minute.

Given Celtic beat Ferencvaros 3-2 in the evening’s other game in Group G, the league table has taken on a different dimension.

Leverkusen are top, three points clear of Betis in second. Celtic, in third, are now just a point behind Betis while Ferencvaros remain rooted to the bottom without a point to their name.

“The team is very aware that a game depends on two or three balls,” Manuel Pellegrini said post-match as per Marca.

“[Leverkusen] came from a bad run and today they had a good game and won. We have to analyse and understand why we’ve fallen into this pothole both defensively and offensively.”

Betis play Sevilla this Sunday in El Gran Derbi. “There’s no favourite, it will be highly contested like all derbies. These past two defeats don’t alter how well we’re doing.

“There are two games left in the Europa League and by winning on Sunday we put ourselves in a Champions League position. It’s been a week of difficult rivals, but we hope to redeem ourselves back at our stadium and win three points.”