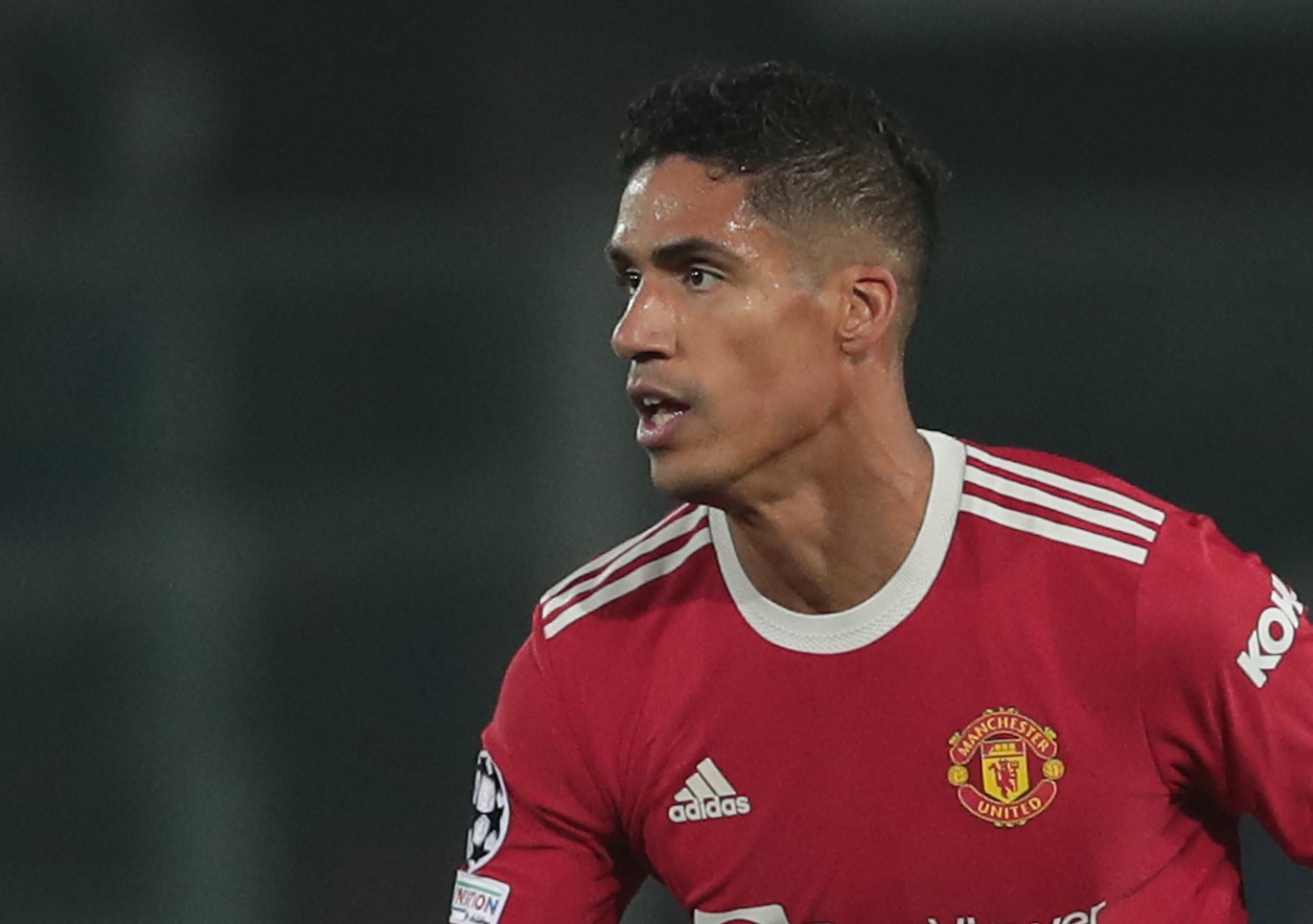 Manchester United have been dealt a serious injury blow with their passage through to the Champions League knockout stages far from sealed.

United currently sit top of a group featuring Villarreal, just head-to-head above the Yellow Submarine ahead of a trip to Castellon later this month.

Meanwhile, Atalanta are just two points plus head-to-head behind United, so the group is very much wide open at this point.

And ahead of the clash between Manchester United and Villarreal at Estadio de la Ceramica on November 23, a game that could see one of the two teams progress with a game to spare, the Reds have been dealt an injury blow.

Star defender Raphael Varane, who signed from Real Madrid last summer, has suffered a hamstring injury that will rule him out for a month.

That means he will likely miss the clash with Villarreal, and with United already struggling defensively, this will be seen as a real blow by Ole Gunnar Solskjaer, and indeed United fans.