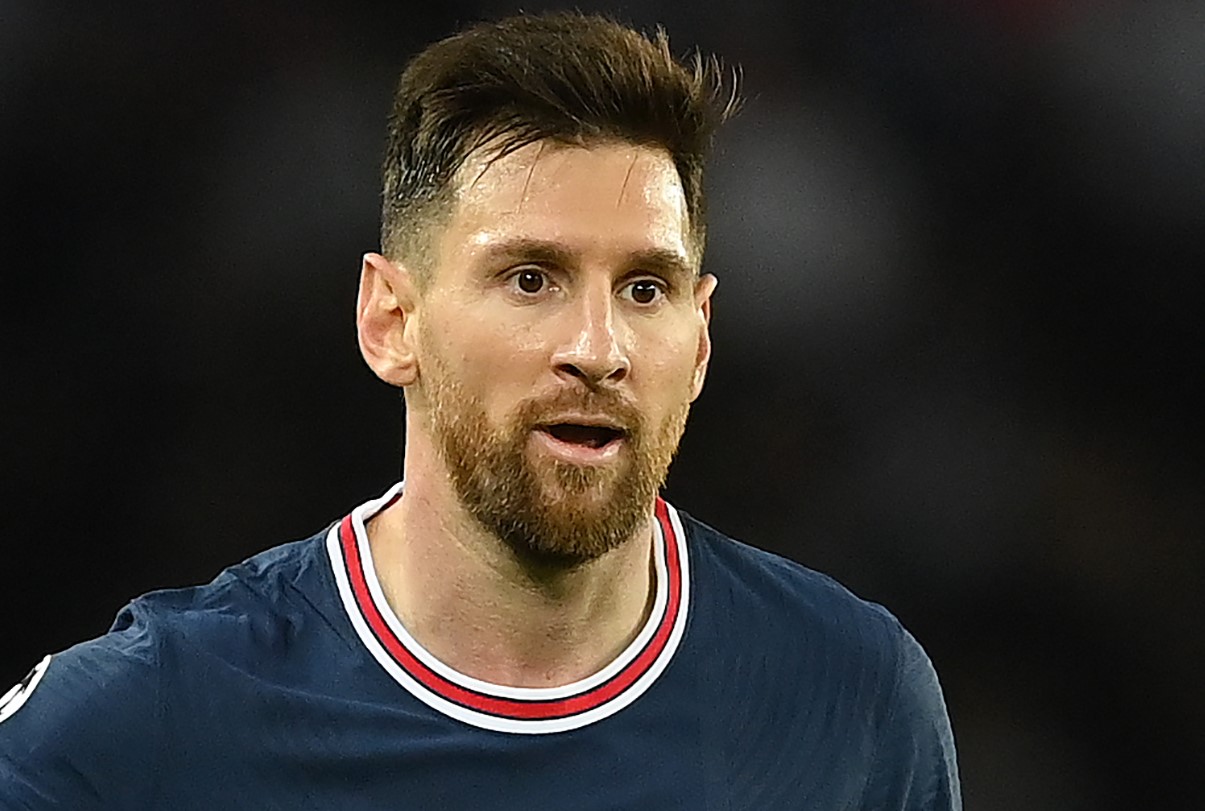 Lionel Messi is paying a visit to Madrid this week, pictured in the Spanish capital today.

The Argentine has been struggling with injury during his time at Paris Saint-Germain so far.

Messi made the switch to the Ligue 1 club from Barcelona during the summer on a free transfer, but he has already missed five games through injury.

The former Barca star has been struggling with a knee injury, and the reoccurrence of it is causing some concern for him and the PSG staff.

As a result, Messi is seeking outside help, and as captured by La Sexta, he is in Madrid today to visit a regenerative therapist.

The 34-year-old will be hoping the visit pays off as he looks to kick on in his PSG career.

The Parisiens suffered a setback in the Champions League without Messi during the week, drawing with RB Leipzig.

It is hoped that Messi will be the difference for PSG as they continue to seek their first Champions League title, but he certainly can’t do that without playing.