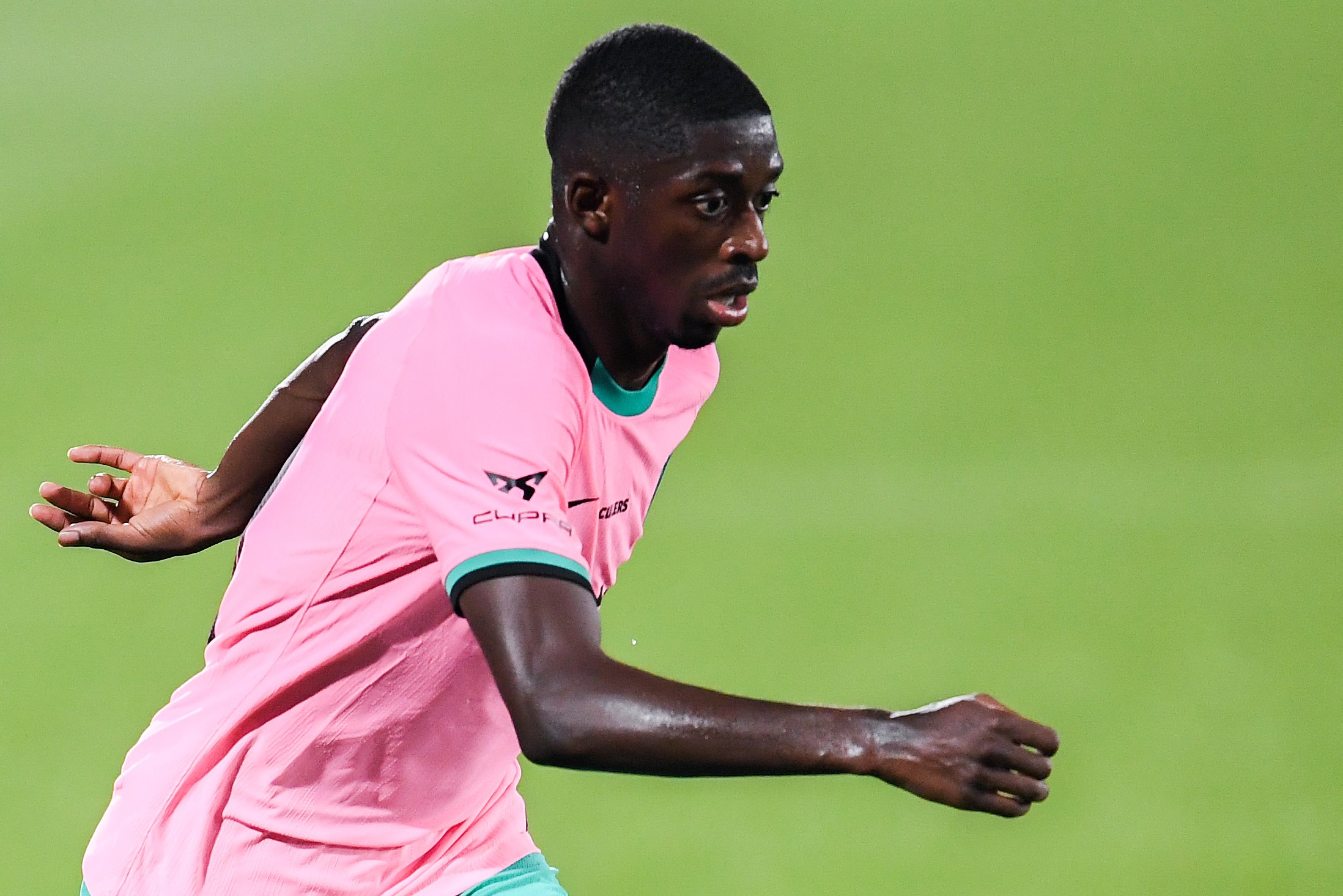 The Frenchman spent the first three months of the season on the sidelines after picking up a serious knee injury during international duty for France at Euro 2020.

Dembélé has been injury prone during his four years at Barcelona so far, and he will have been desperate to return from his latest setback, which is his third long-term spell out since arriving at Camp Nou, adding to eight shorter term injuries.

The latest injury kept him out for 14 games in total, but he recently returned with a bright performance off the bench as Barcelona defeated Dynamo Kyiv in the Champions League on Wednesday night.

But in surprise news today, Dembélé has suffered a fresh setback.

Barcelona have revealed that the 24-year-old has suffered a ‘strain in the semimembranosus muscle of his left hamstring’.

𝗜𝗡𝗝𝗨𝗥𝗬 𝗡𝗘𝗪𝗦 | The first team player Ousmane Dembélé has a strain in the semimembranosus muscle of his left hamstring.https://t.co/e7P9uj6dBq pic.twitter.com/I1JXxd56bt

The setback means Dembélé will miss this weekend’s clash with Celta Vigo and it is not clear when he will return.

He will, however, be helped by the timing of the international break, which follows the Celta clash, and he will hope to recover over the course of that two weeks or so before Barca return to action against rivals Espanyol on November 20.