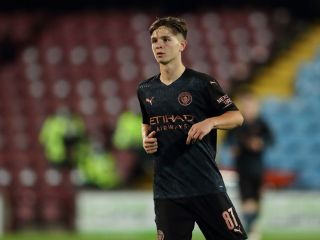 Barcelona interested in prying “The Salford Silva” from Manchester City

Barcelona are keeping a close eye on Manchester City starlet James McAtee according to a report in Diario Sport.

The midfielder has 18 months left on his contract and there are several European heavyweights who have registered an interest in him, including Manchester United, Ajax, Liverpool, Atletico Madrid and Real Madrid as well as Barcelona. 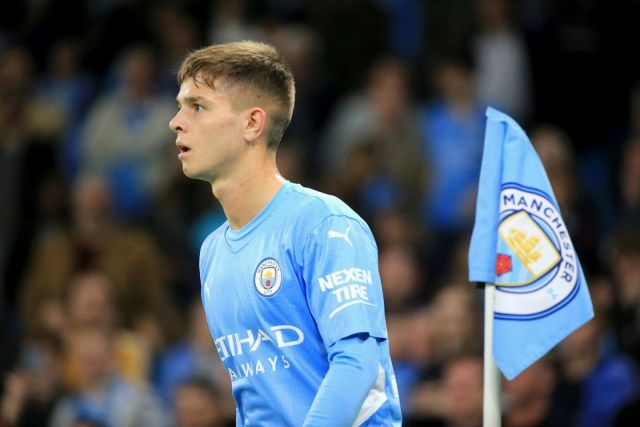 An intelligent and technical midfielder, McAtee has scored 15 goals in 14 games for City at youth level and this Wednesday scored a hat-trick in the UEFA Youth League against Club Brugge. 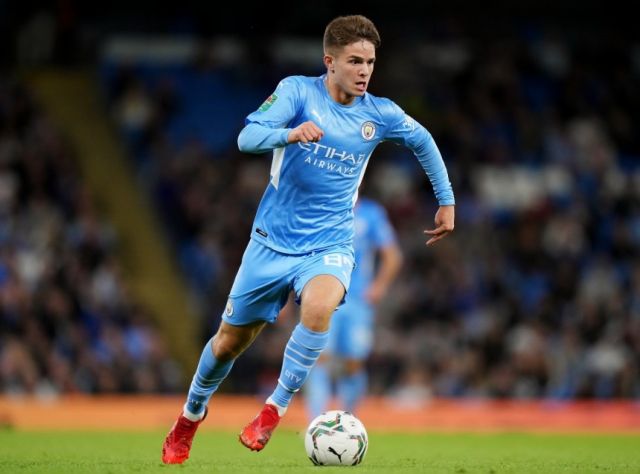 Nicknamed “The Salford Silva” due to his similarity in playing style to City legend and Spaniard David Silva, McAtee has seriously impressed Pep Guardiola and the club would be loathe to lose him to a rival.

Guardiola may accelerate his progress, giving him more minutes with the senior side to assure him that there’s a viable pathway there for him to follow to the first team.