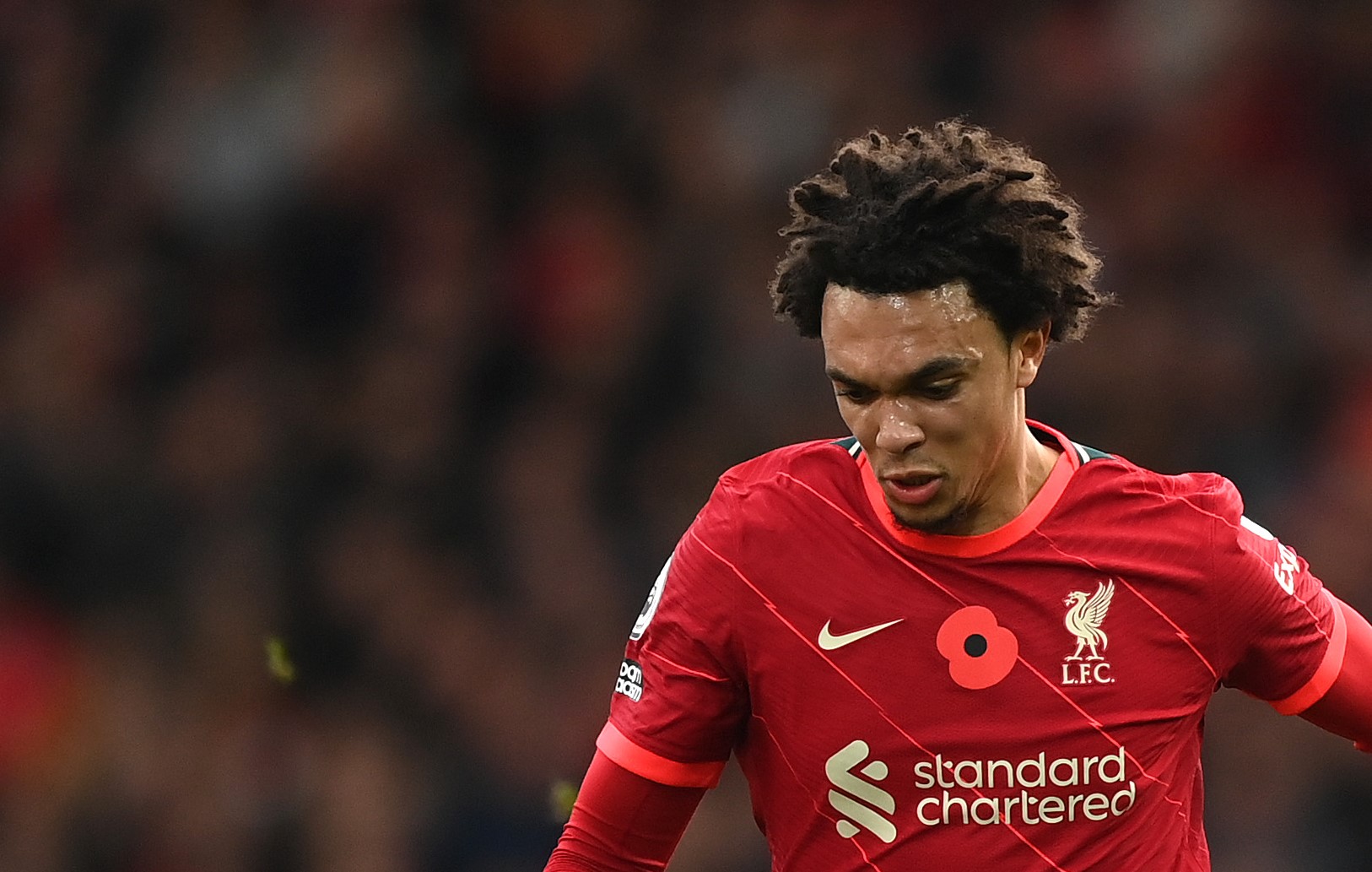 Here are your Spanish football morning headlines for November 4.

Atletico Madrid fell short in their Champions League clash with Liverpool at Anfield.

Goals from Diogo Jota and Sadio Mane saw Liverpool through, while Atleti defender Felipe was sent off early on.

Liverpool have now won the group with two games to spare, while Atleti head into the final two games sitting in third, one point behind Porto.

“It was an important win for us,” said the defender. “We concentrated on our play and we scored these two early goals.

“We learned the lesson of what happened in Madrid, when we went 2-0 up, we had the capacity to dominate the game.

“We knew the class this team have. They restrict you with their style of play. But we were able to keep the ball, move it quickly and score two quick goals.”

Carlo Ancelotti only decided to make two substitutes as Real Madrid defeated the Ukrainians 2-1, and neither of them was Hazard.

The Belgian didn’t play despite Rodrygo missing he game through injury, with Lucas Vazquez getting the start out wide.