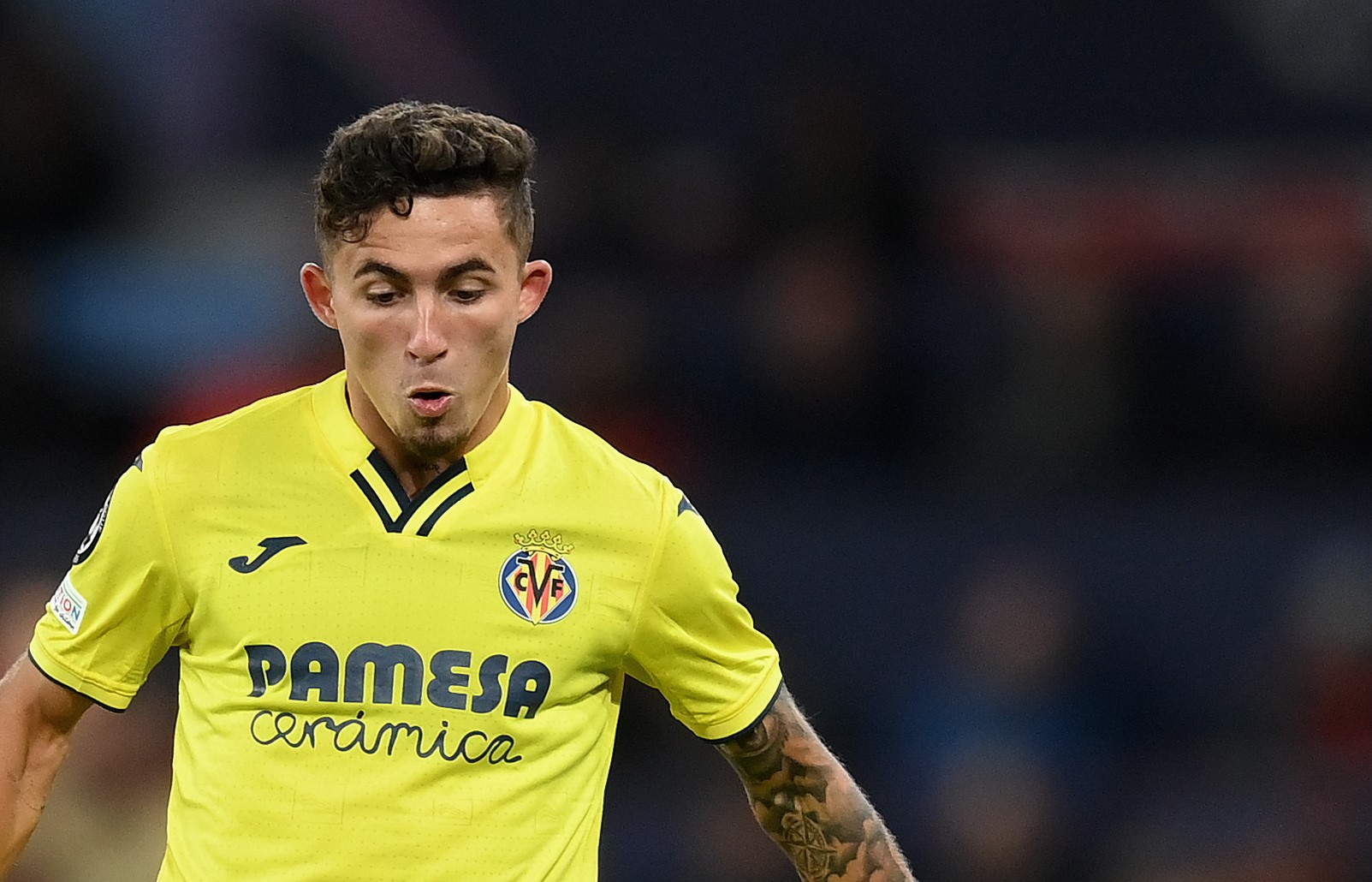 Villarreal have agreed a deal with young star Yeremy Pino over a new contract.

Pino is one of the most highly rated young players in Spain, already winning his first senior international cap for the country after catching the eye for Villarreal.

The winger won the Europa League with the Yellow Submarine last season after an impressive campaign, starting in the final against Manchester United.

He has continued his good form this season, too, despite a testing opening quarter for Unai Emery‘s men.

And it’s for that reason why Villarreal have been desperate to give their star 19-year-old a new contract.

Under his previous deal, Yeremy had a release clause of just €35million, meaning Villarreal had little control over his future, but the Castellon club have now addressed that.

According to Diario AS, the new deal is now completely agreed with an improved release clause of €80million.

That will be a huge boost for Villarreal, and indeed Yeremy, who will continue his development at the club he has been with since his 2017 move from Las Palmas.