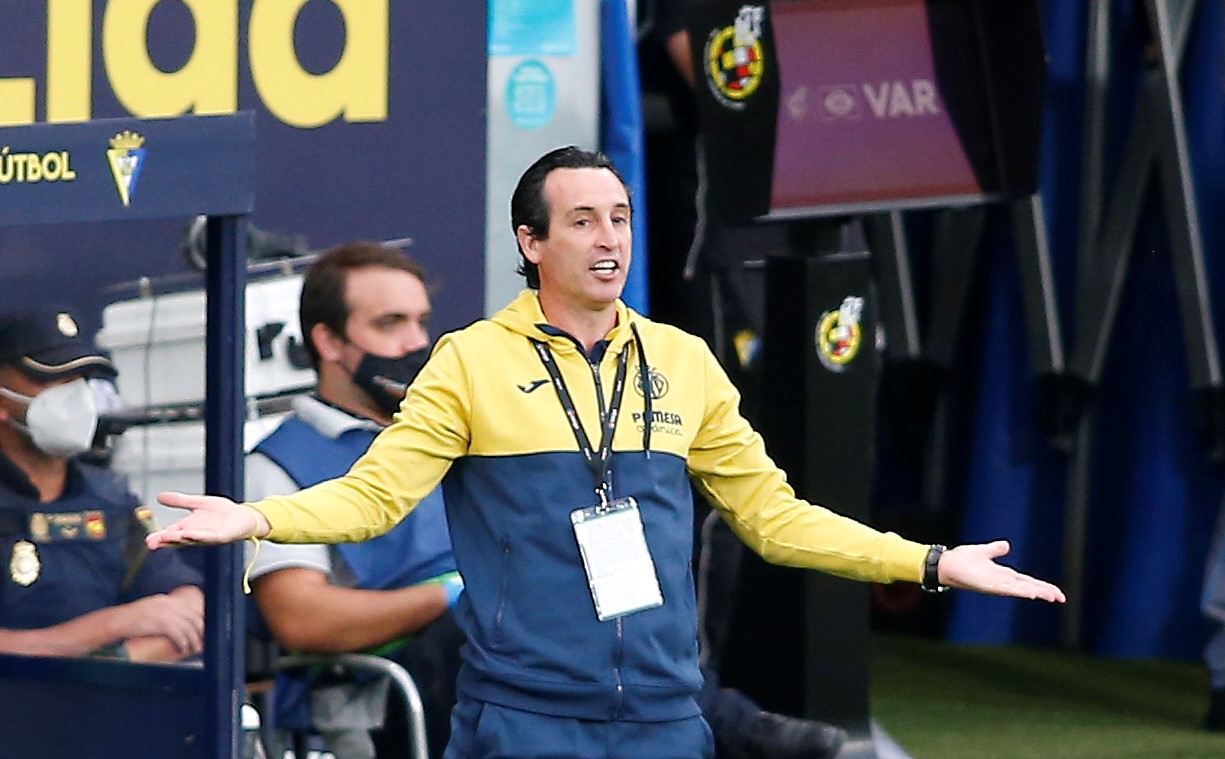 Unai Emery’s immediate future is said to have been decided by a 1am phone call in made from a car.

Emery has been heavily linked with a move to Newcastle United, who are searching for a new boss to lead their Saudi project following a takeover.

The Villarreal boss has been under pressure of late amid poor form in La Liga, but a crucial win over Young Boys in the Champions League on Wednesday night eased concern.

Though, after the game, Emery only fuelled rumours of a switch to St James’ Park, refusing to rule out a move but promising to discuss everything with Villarreal first.

Since then, however, there have been some crucial events, and none more than a 1am phone call between Emery and Villarreal president Fernando Roig.

According to Marca, Emery spoke to Roig after the game at 1am on his way back to his home in Valencia.

During that call, Roig made it clear that Villarreal wanted Emery to stay, and the Basque coach was convinced.

The result of the conversation was Emery telling Roig he would remain in charge of the Yellow Submarine and refute a possible offer from Newcastle United which, as of last night, had not yet arrived.

Emery has a €6million release clause with around a year-and-a-half remaining on his contract.

Villarreal have put the ball in Emery’s court but not before telling him he is still wanted in Castellon.