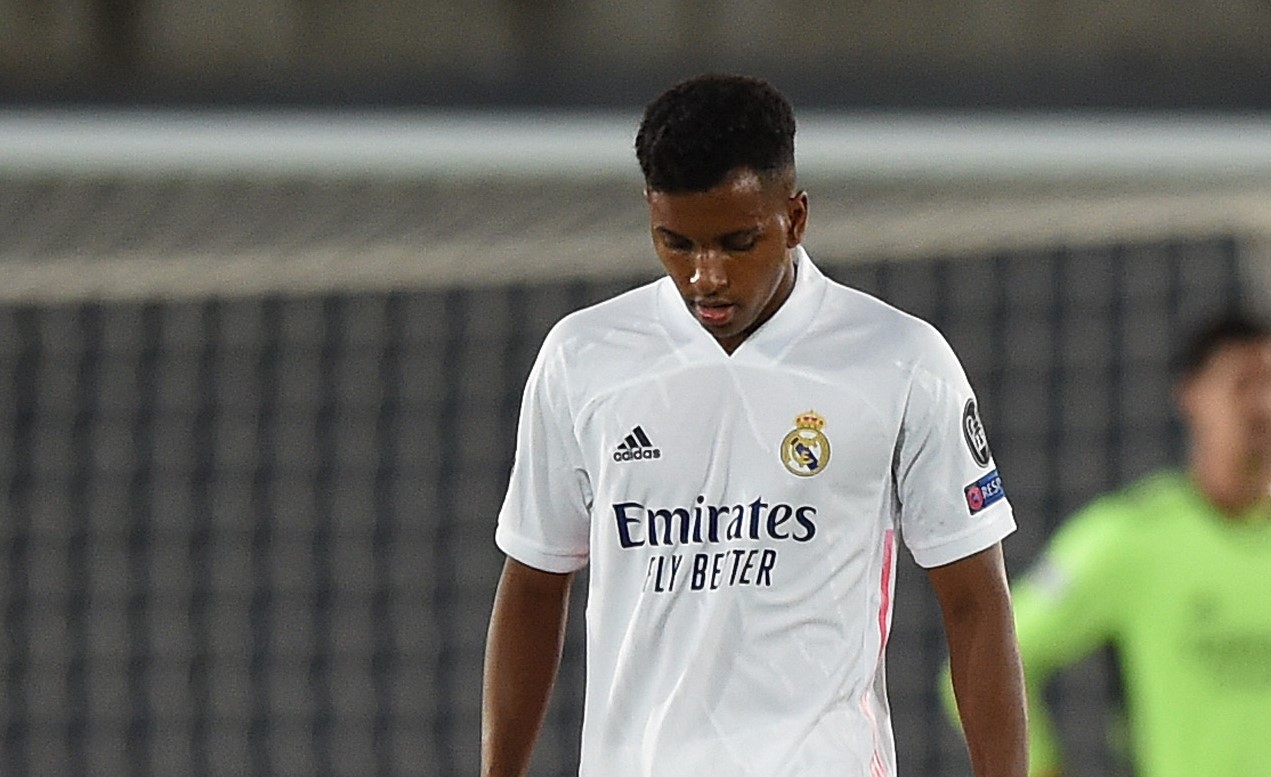 Carlo Ancelotti‘s men cruised past Shakhtar in the return fixture, but they still very much have a job to do at home.

As things stand, Real Madrid are level on points with group leaders Sheriff but behind on head-to-head, whole Inter Milan are only two points behind.

A win for Los Blancos tonight would put them in good standing to come out on top in the group, though their two most difficult games are still to be played.

Ahead of the clash with Shakhtar at the Santiago Bernabeu, Real Madrid released their squad list, and there is one significant absentee.

Winger Rodrygo, who has been in fine for, of late, is absent from the list, meaning Eden Hazard or Marco Asensio are likely to deputise on the right.

Meanwhile, there is still no place for Fede Valverde, Gareth Bale or Dani Ceballos, who all remain sidelined with injury.