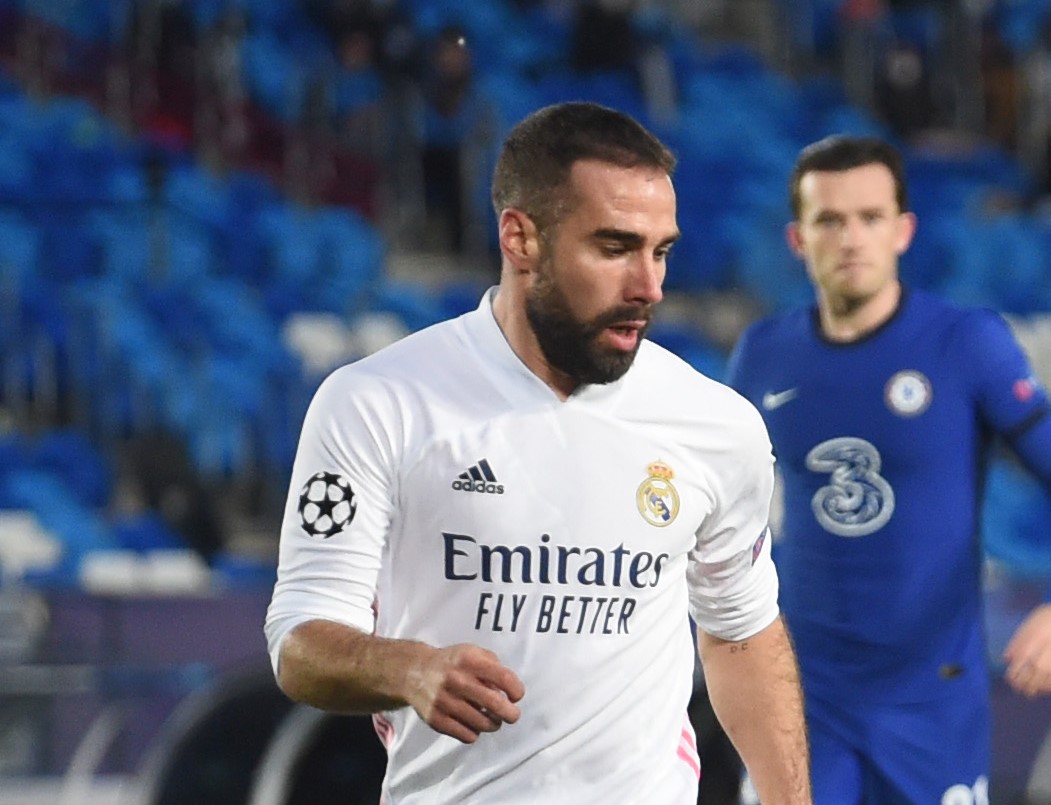 Dani Carvajal has vowed to improve on his troubling injury record following his latest return.

Carvajal has been Real Madrid‘s first-choice right-back for much of his eight years at the club, but injuries have stood in the way of him reaching his full potential.

The 29-year-old is one of the best players in his position in Spain, but his legacy could have been so much greater had he managed to stay fit over recent years.

Still, Carvajal has bounced back time and again, refusing to be beaten by his body failing him, and after his latest recovery following a calf injury, he has spoken about how even injuries come from mentality, vowing to find positivity.

He said in his pre-match press conference ahead of a Champions League clash with Shakhtar: “The head is what controls everything and it’s the most complicated part.

“I intend to search for the cause for this negative period of injuries that have been my biggest worry.

“Now I am fully fit, with a lot of excitement and I am sure that with a positive mentality, all will be fine.”

Last season, Carvajal missed as many as 36 games through injury across all competitions, suffering from five separate setbacks.

He will be desperate to avoid another injury-filled season this term as he works under Carlo Ancelotti for a second time.

And it will be particularly important for Carvajal to find a way to stay fit over the coming year if he wants to feature in next year’s Spain World Cup squad.

For now, though, it is one game at a time for a player who is desperate to show his quality cannot be limited by his lack of fortune with injuries.