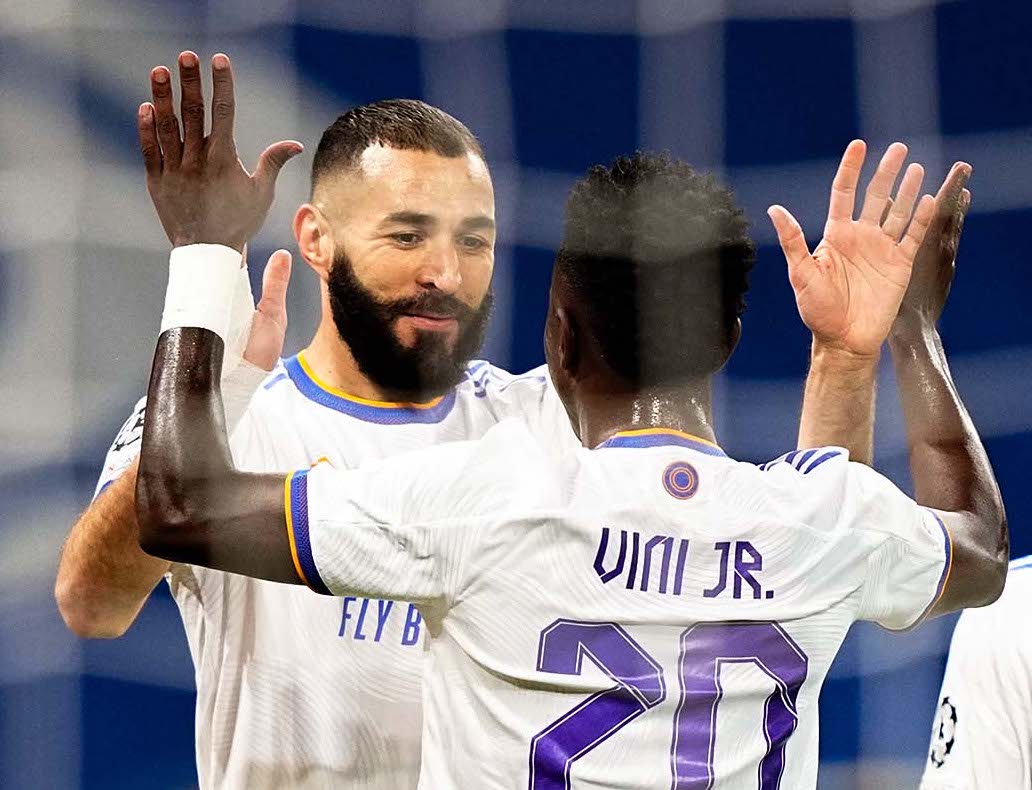 Real Madrid welcomed Shakhtar Donetsk to the Santiago Bernabeu this evening in another Champions League fixture and secured a not-entirely-comfortable 2-1 win.

The Ukrainians continued to impress at the beginning of the second half, but Benzema scored his second to regain Madrid’s lead on the hour. A slick attacking move ended with Vinicius again teeing up the Frenchman to make it 2-1 and win the game.