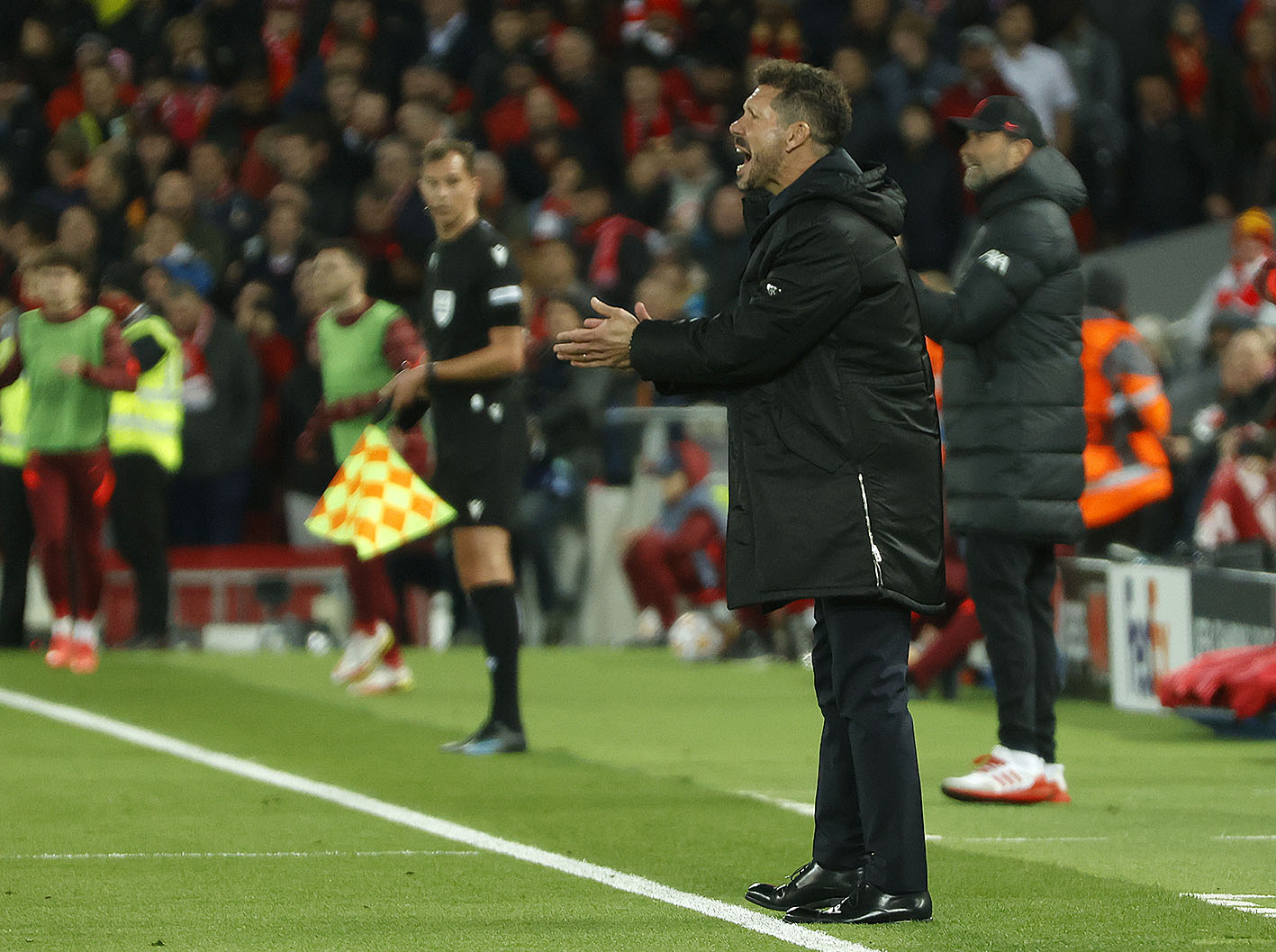 Diego Simeone: “We’re leaving with the tranquility of knowing we gave everything”

Atletico Madrid travelled to Anfield this evening to lock horns with Liverpool in the Champions League. It’s a fixture that’s fast becoming one of the most iconic in European football, but it was far from a classic that was served up. Liverpool won 2-0. 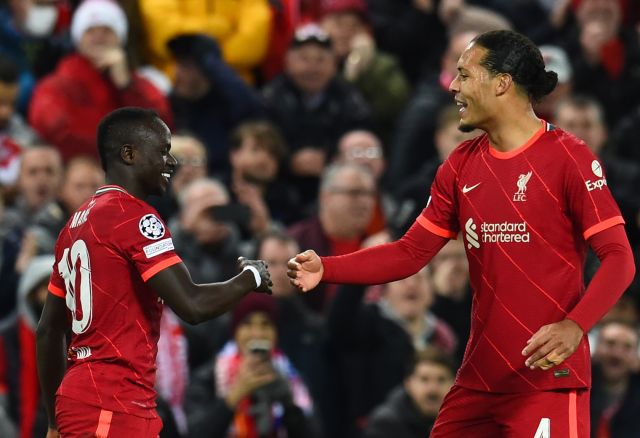 Atletico responded well, but shot themselves in the foot in the 37th minute when they went a man down. Felipe tripped up Sadio Mane to earn himself a yellow card, only for the referee to upgrade it to red when the centre-back ignored him. In truth, his dismissal signalled the end of the game as a contest.

“You saw it, I have to take care in improving the team and helping it to have more consistency,” Diego Simeone said post-match in comments carried by Marca.

“We started attacking well, but then what you saw happened. We went 1-0 down and then 2-0, and then came the red card. Playing a game a man down against Liverpool is not easy.

“I congratulate the team for the tranquility and patience they showed in the second half. We remained humble to try and get into the game, and we could have had [Luis] Suarez’s goal stood.

“We’re leaving with the tranquility of knowing we gave everything, with two games ahead of us to look forward to.

“I’m bitter because the game went by very quickly, with the goals and the red card. It doesn’t leave me in a content state, but it is what I feel. I also accept the second half, that we did not buckle against a team that will score seven goals if you allow them.”