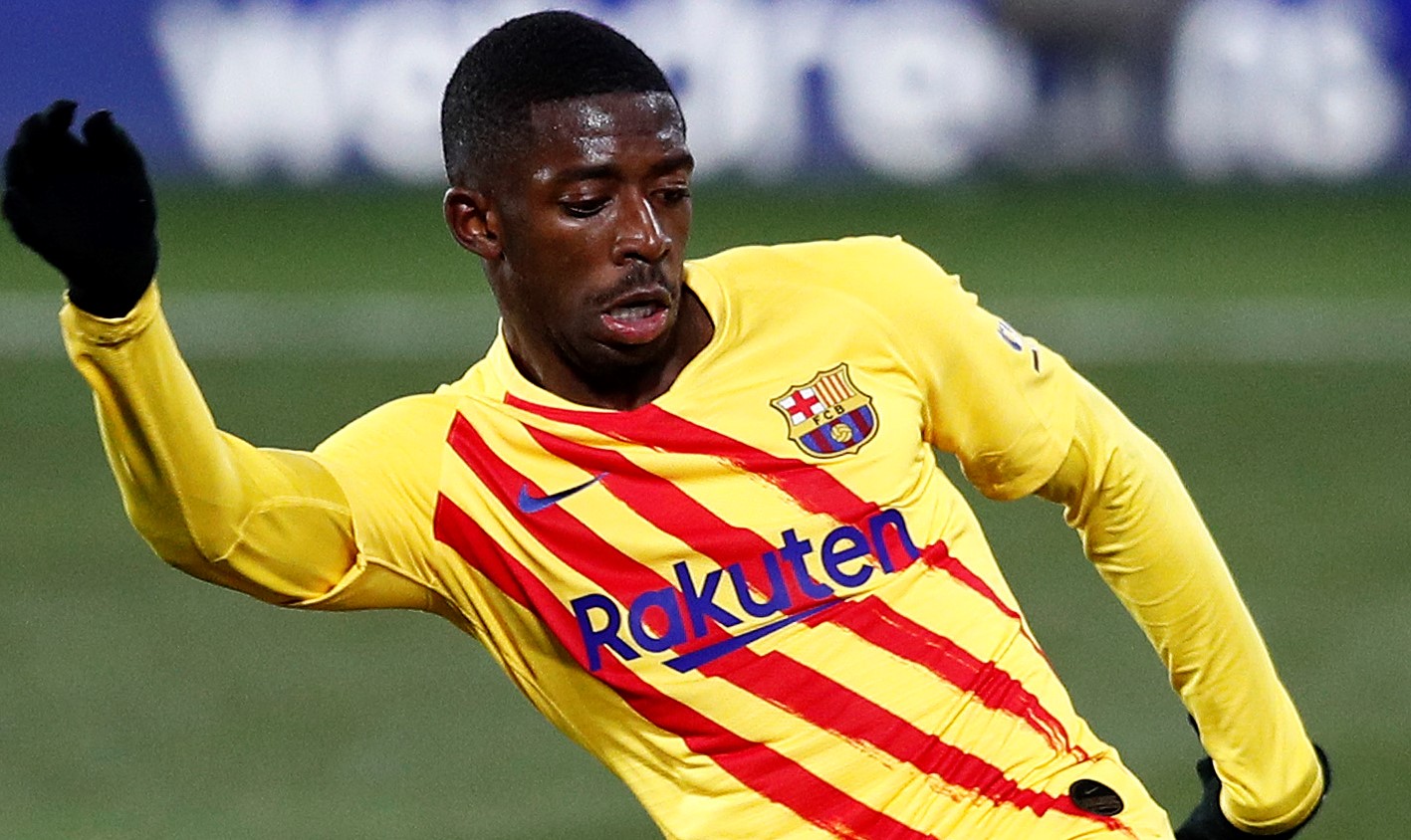 Barcelona still have work to do ahead of agreeing new contract

Barcelona still have some work to do as they look to tie Ousmane Dembélé down to a new contract.

That’s according to the latest reports, which suggest Barca are yet to get a definitive answer from Dembélé.

Recent reports have suggested that the French winger was very close to agreeing a new deal.

And, in general, that remains true, according to Sport, but there is still some work to do.

It’s reported Barcelona have proposed a number of conditions as part of the new contract that Dembélé and his representatives are yet to agree to.

The Frenchman is out of contract next summer, and Barcelona are keen to tie him down to a new deal until 2024.

Dembélé is said to be keen to stay, but he will likely have to take a reduced salary to remain at Camp Nou having signed a large deal upon his more than €100million arrival from Borussia Dortmund in 2017.

Barca are still said to be confident of agreeing a deal, but they will have to convince Dembélé’s representatives of the deal.

Meanwhile, the winger has recently returned to injury following a length spell on the sidelines.

The 24-year-old picked up an injury and had to have an operation over the summer, ruling him out for the opening months of the campaign.

But he returned to action on Tuesday night during Barcelona’s Champions League win over Dynamo Kyiv.