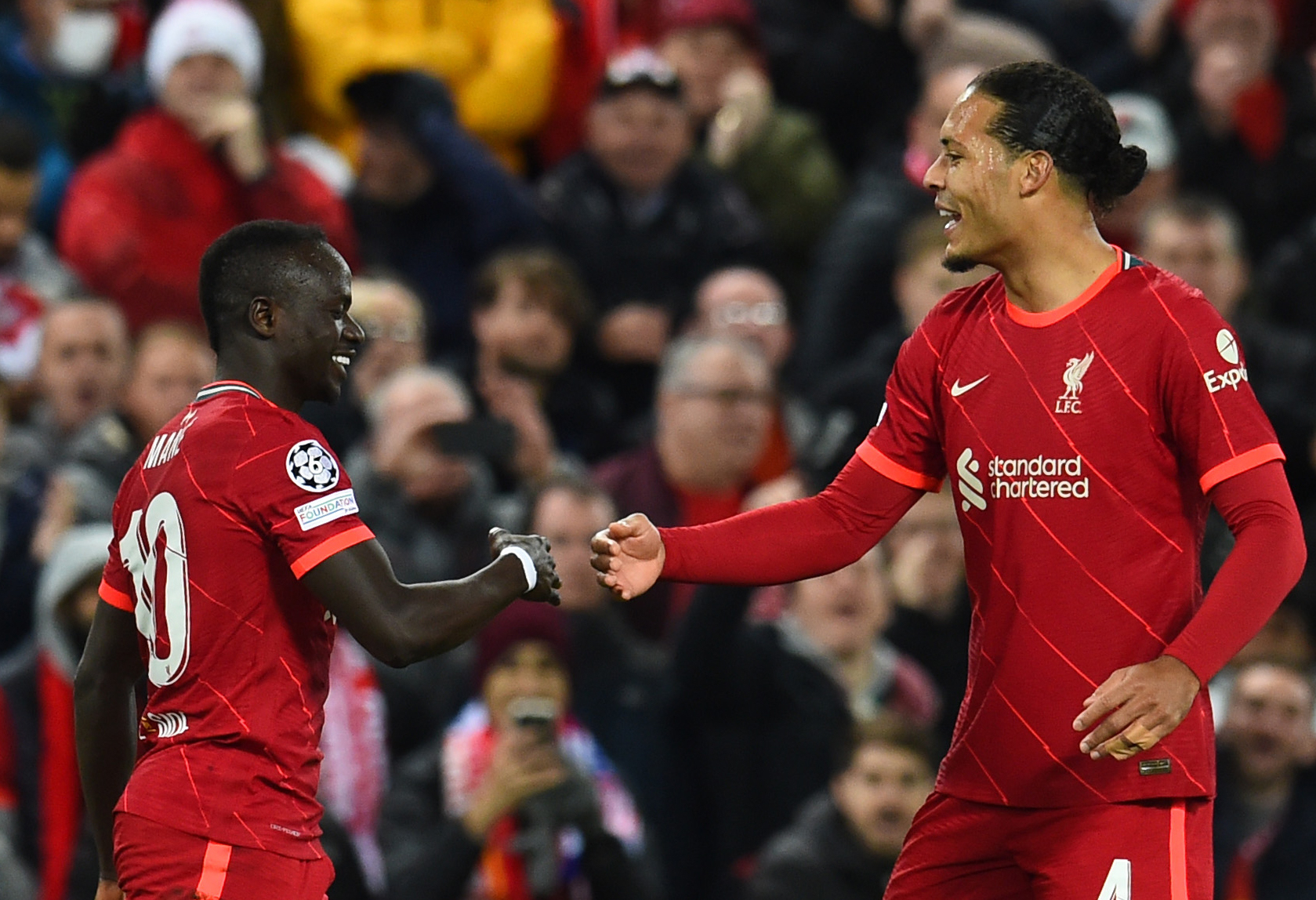 Atletico Madrid humbled by Liverpool in chastening night at Anfield

Atletico Madrid travelled to Anfield this evening to lock horns with Liverpool in the Champions League. It’s a fixture that’s fast becoming one of the most iconic in European football, but it was far from a classic that was served up. Liverpool won 2-0. 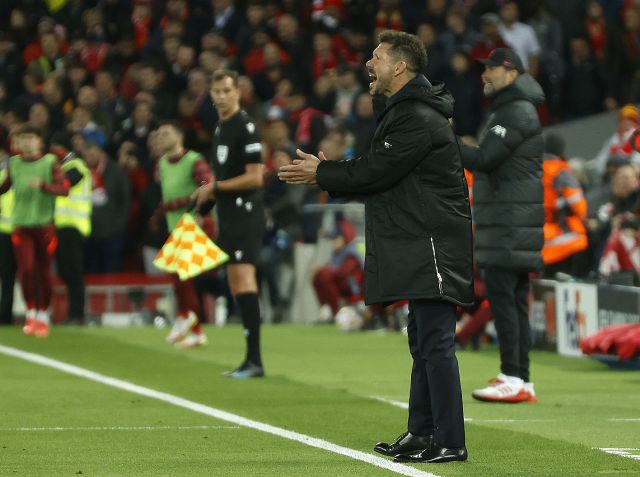 Atletico responded well, but shot themselves in the foot in the 37th minute when they went a man down. Felipe tripped up Sadio Mane to earn himself a yellow card, only for the referee to upgrade it to red when the centre-back ignored him. In truth, his dismissal signalled the end of the game as a contest.