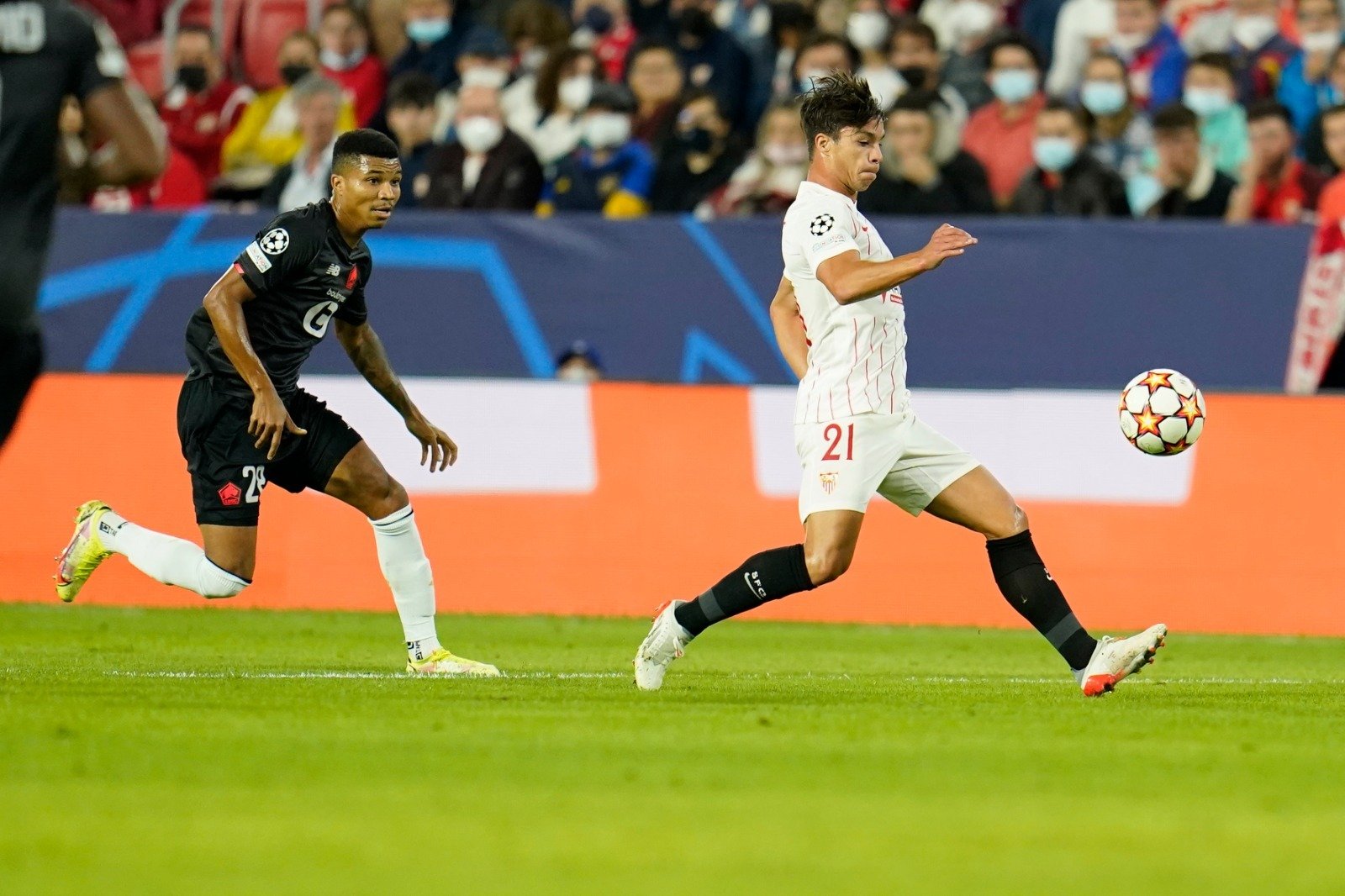 Sevilla welcomed Lille to the Sanchez-Pizjuan this evening in a crucial Champions League clash, but suffered a disappointing 2-1 defeat that’s made progression to the last 16 a difficult task.

The Andalusians sat second in Group G heading into the game, four points off pace-setters Salzburg and a solitary point ahead of Lille. Wolfsburg, level with Lille, occupied last place.

What’s more, Sevilla aren’t even getting into the Europa League based on the current table. They’re bottom of Group G, two points behind Wolfsburg.

The Andalusians beat high-flying Osasuna 2-0 at the Sanchez-Pizjuan on Saturday, and were hoping to keep the momentum going by earning their first win of the Champions League season.

Things started well. Lucas Ocampos fired Sevilla in the lead inside the opening quarter of an hour, only for Jonathan David to draw Lille level from the spot two minutes from half-time. Nanitamo Ikone then won it for the visitors six minutes into the second half.