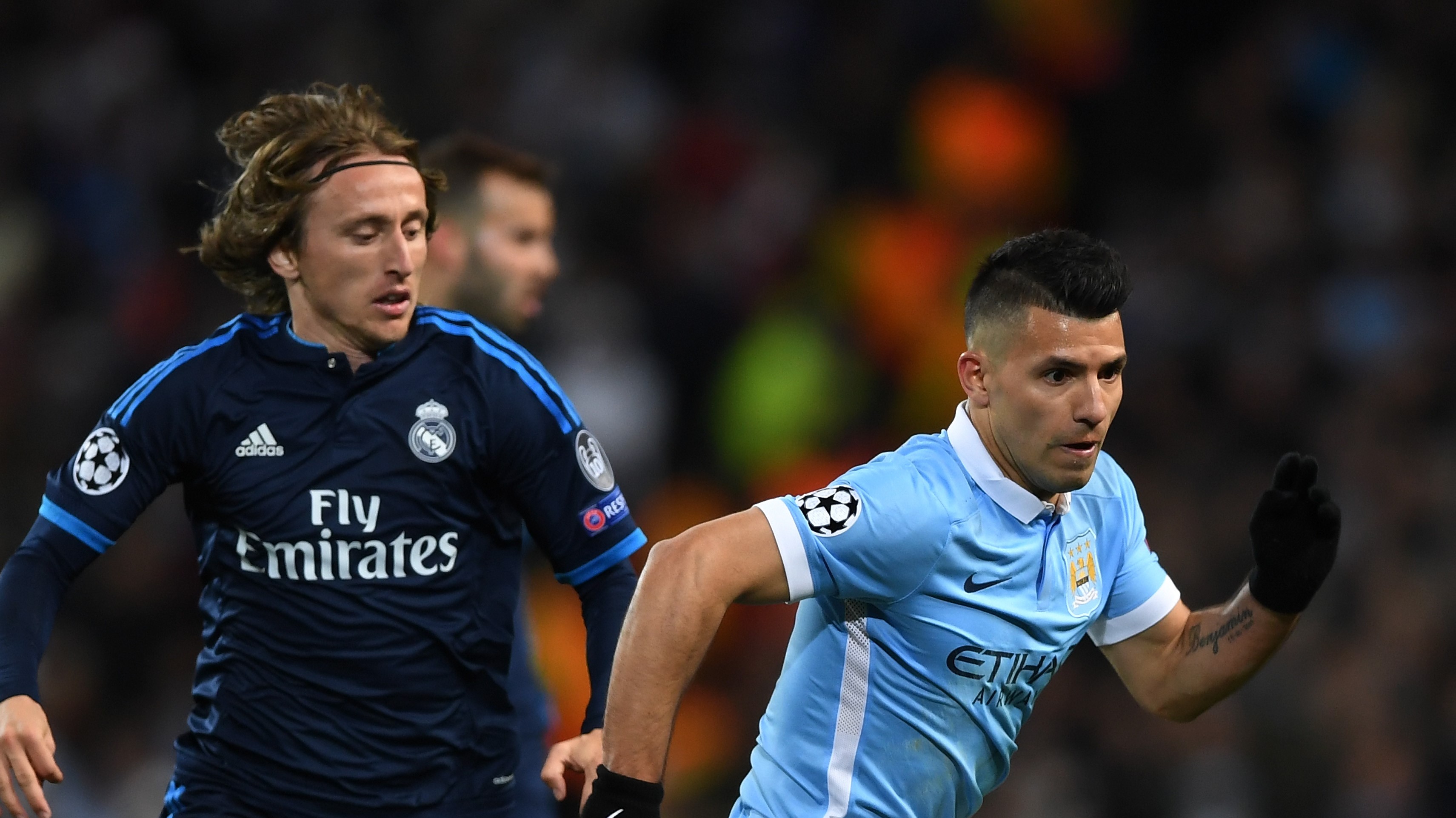 Aguero suffered discomfort in his chest during Barcelona‘s last outing, a 1-1 draw with Alaves, and had to be replaced 41 minutes into the game.

He was then rushed to hospital and was stabilised before undergoing tests on his heart.

It was later confirmed that the Argentine has an irregular heartbeat, and the health issue will cost him at least three months of action.

Barcelona have confirmed the three-month absence, adding that Aguero will undergo tests to get a better understanding of the issue and to deem whether the striker is safe to continue playing.

It is difficult news for Aguero, who had already missed the opening months of the season with a calf issue having only joined Barca over the summer.

Though, the one silver lining he does have – aside from being alive and well, of course – is the support of everyone in world football, with players, fans and clubs sending messages of support following the incident.

And following the confirmation of the three-month absence, Real Madrid star Modric sent a message to Aguero on Twitter.

He said: “Lots of encouragement, Kun. I wish you a speedy recovery. A hug.”