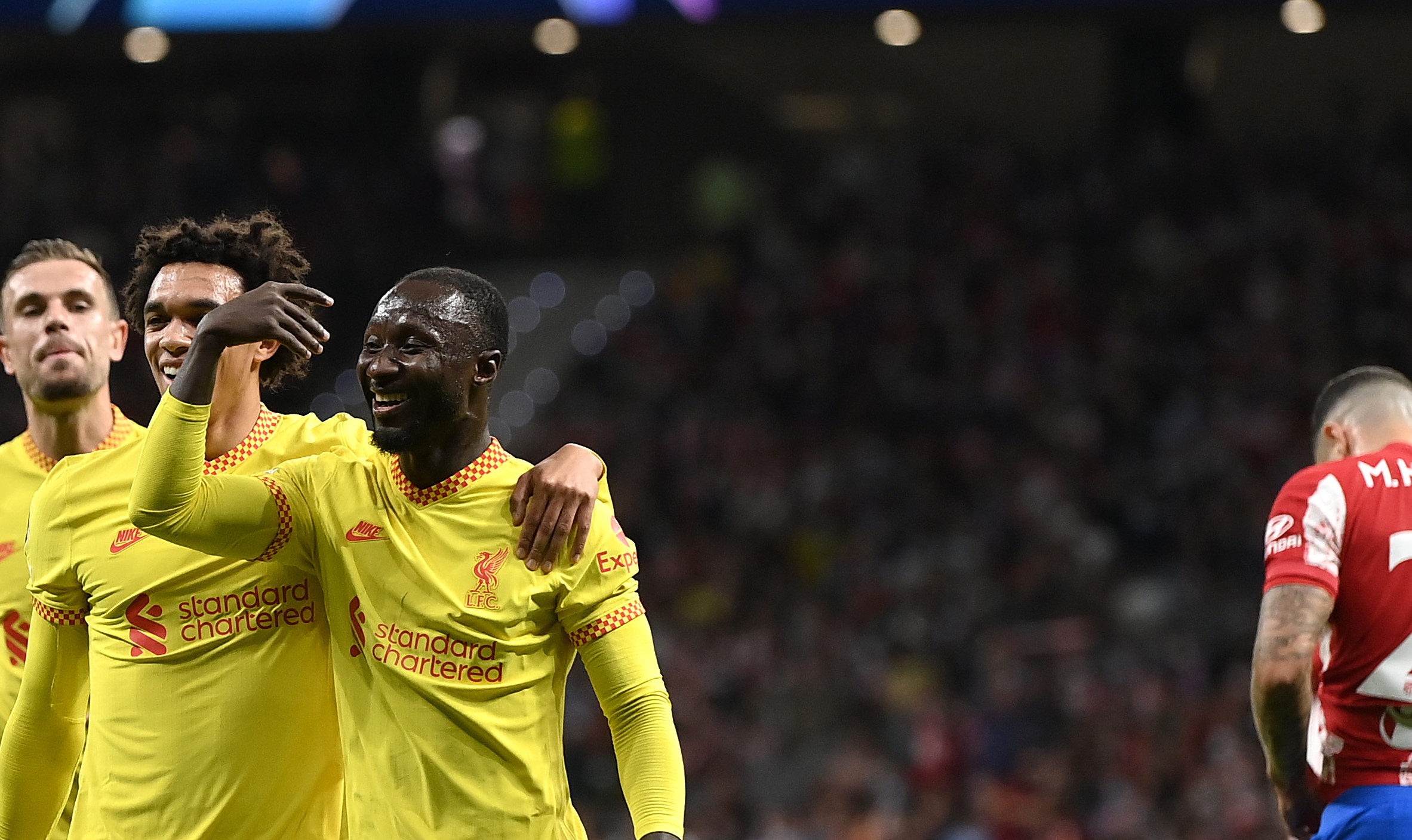 Liverpool have received mixed injury news ahead of their clash with Atletico Madrid.

The Reds are gearing up for their second group stage clash with Atleti after winning an entertaining clash 3-2 a fortnight ago.

Liverpool gave up a 2-0 lead in that one but still left with all three points thanks to a Mo Salah penalty.

Jurgen Klopp‘s men are already looking a solid bet to win the group having built up a five-point advantage over Atletico Madrid.

But this clash at Anfield is still a very important one as Diego Simeone‘s men look to keep their hopes of finishing top of the group alive, while also attempting to stay in control of second place, currently just goal difference ahead of Porto.

And ahead of the clash in Merseyside, Liverpool have received mixed injury news.

Midfielder Naby Keita, who has been in fine form this season, even scoring against Atletico Madrid, has been ruled out.

Though, there is better news for Klopp when it comes to Fabinho and Thiago Alcantara, who are both in contention to play amid recent injury issues.