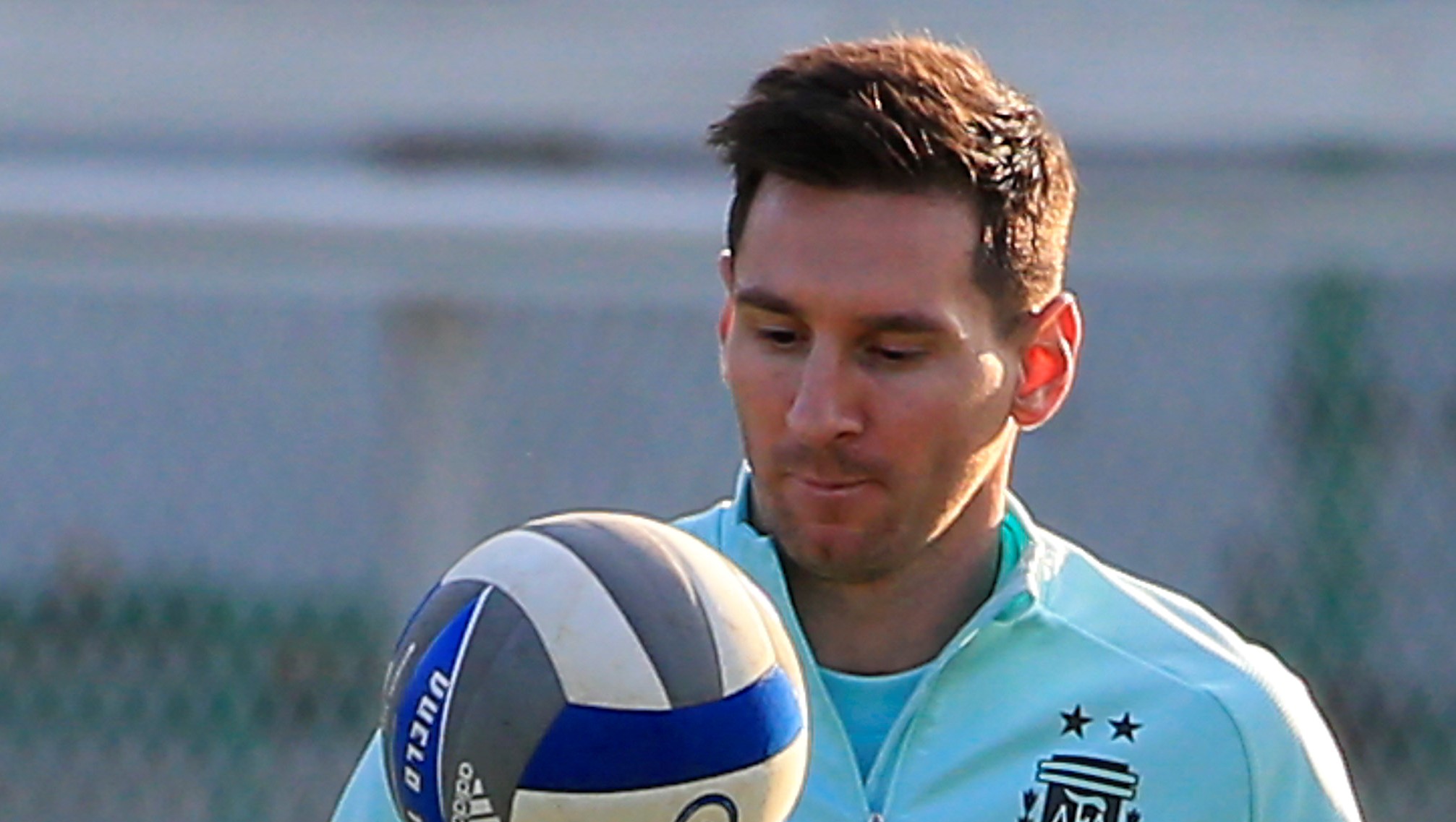 Paris Saint-Germain superstar Lionel Messi says it would be ‘crazy’ to win a seventh Balon d’Or.

Messi is the current record holder as far as the award is concerned, winning six and one more than Cristiano Ronaldo.

At this point, it is already likely that Messi won’t be caught, but another one would rubber-stamp his record.

The Argentine is once again one of the favourites for the award having finished as La Liga’s top scorer last season before winning Copa América with Argentine, though competition is rife.

Bayern Munich star Robert Lewandowski is likely Messi’s biggest problem in the race for the award, the Polish frontman scoring more than 40 goals to help his side to a Bundesliga title.

But while he would love to take his total count to seven, Messi already feels he has achieved what he wants to achieve and won’t lose any sleep if his name is not called on November 29.

“If I am honest, I don’t think about it,” he told Sport. “My best award was what I could achieve with the national team.

“After fighting and struggling so much for this achievement, it took the maximum toll on us.

“If the Balon d’Or arrives it would be extraordinary for what it would mean to win one more.

“The seventh would be crazy. If not, no problem. I have already achieved one of my biggest objectives. I am very happy for what has happened and now what will happen will happen.”