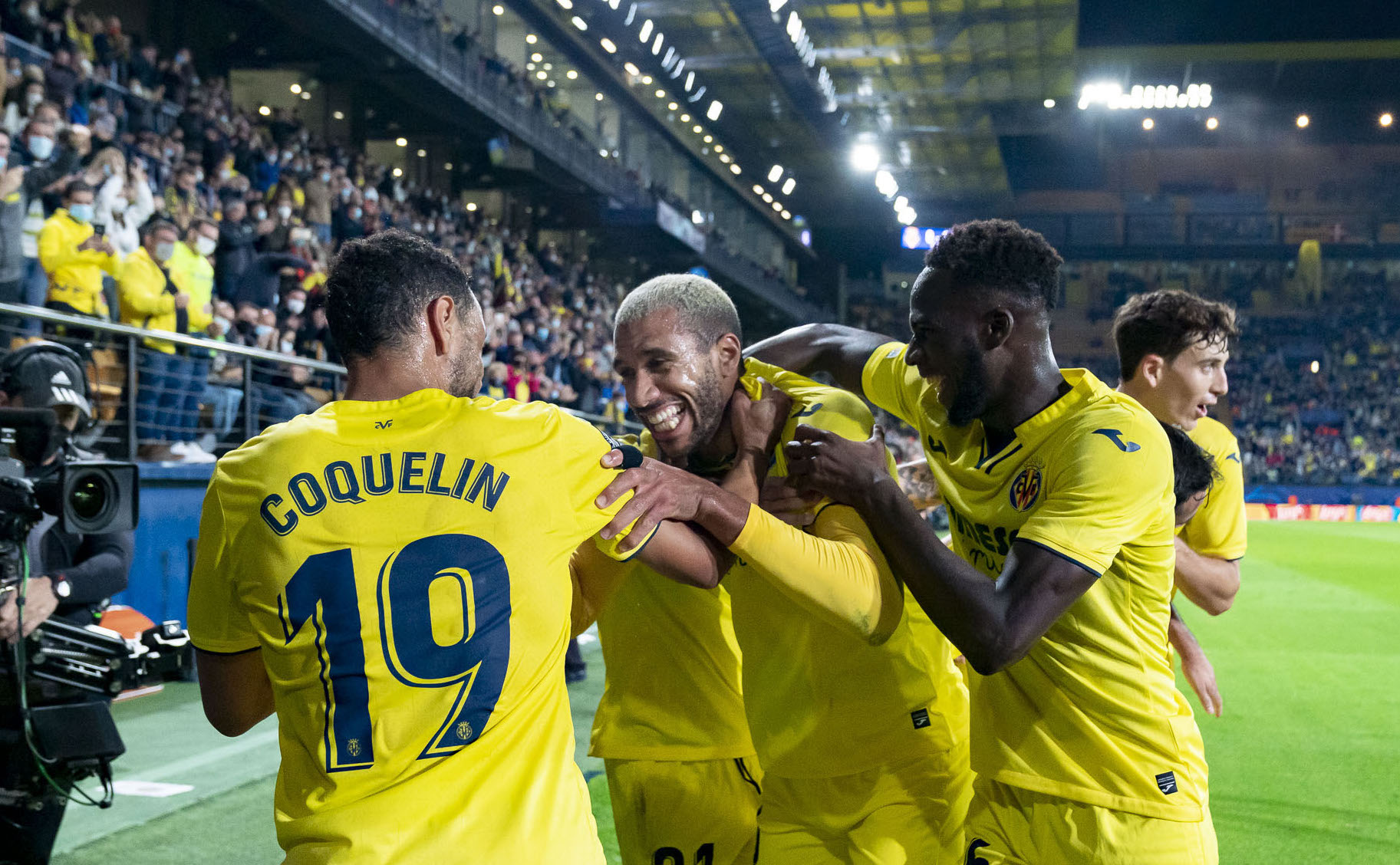 Villarreal welcomed Young Boys to La Ceramica this evening in another pivotal instalment of the 2021/22 Champions League, and secured an impressive 2-0 victory.

Villarreal were second in Group F going into the game, level on points with third-placed Atalanta, two points behind Manchester United and a point-clear of bottom-placed Young Boys.

What a win for Villarreal, who now have their fate in their own hands heading into a home clash with Manchester United and a trip to Atalanta. A much-improved performance tonight with Etienne Capoue the star of the show, for me. pic.twitter.com/AXtQD6XwPQ

While holding their own in Europe, Villarreal have been underperforming in La Liga and currently sit 13th in the table.

What’s more, their preparations for this game were disrupted by rumours linking coach Unai Emery with a move to the Premier League and Newcastle United. But they managed to put that aside and focus on the task at hand.

Etienne Capoue fired Villarreal into the lead in the 36th minute, his first ever Champions League goal at 33 years of age.

Christian Fassnacht thought he had equalised shortly before the hour mark, only for VAR to rule his effort out.

Capoue then turned creator to assist Arnaut Danjuma’s goal a minute from time to put the result beyond all doubt and send Villarreal fans home content.