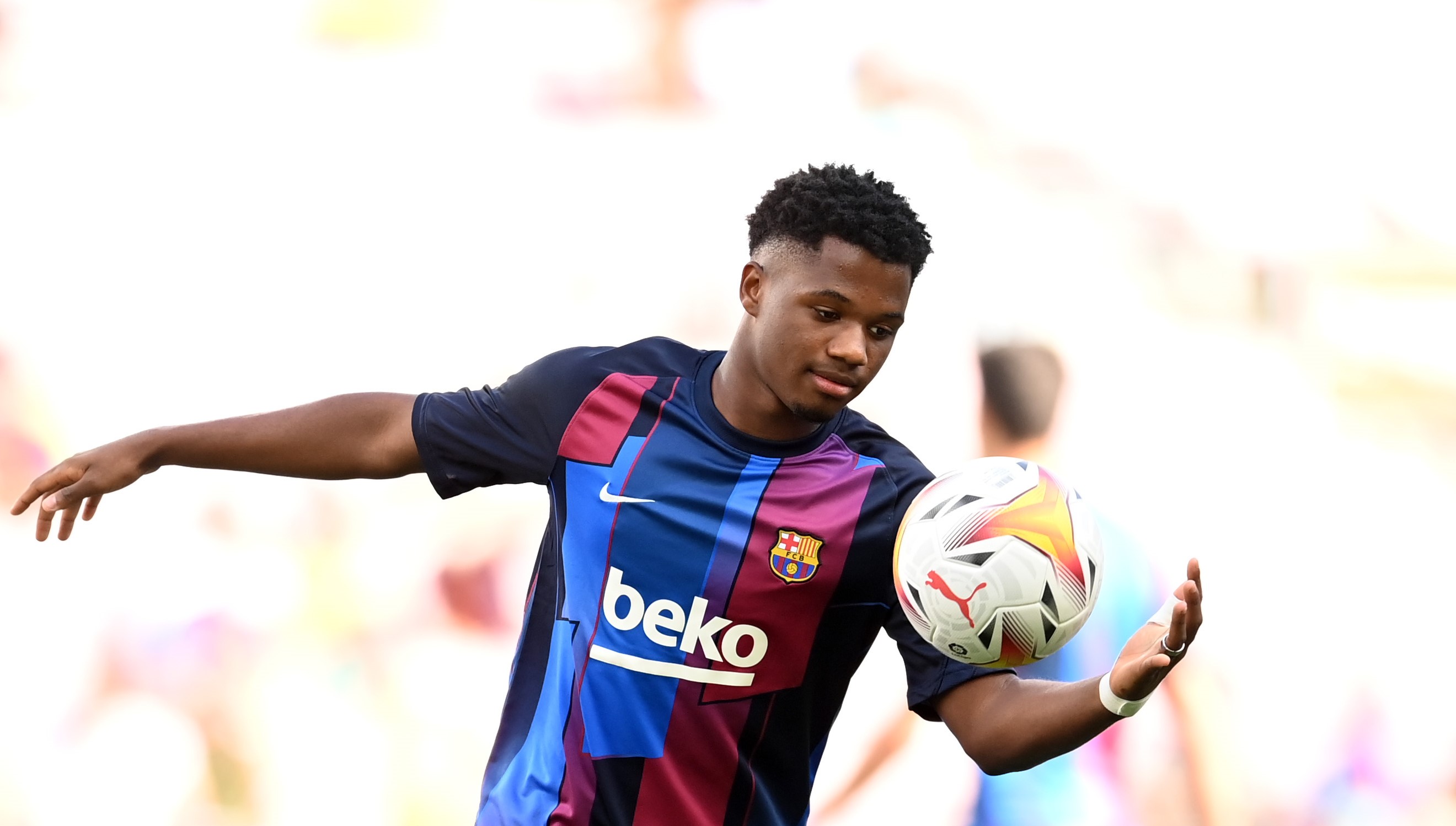 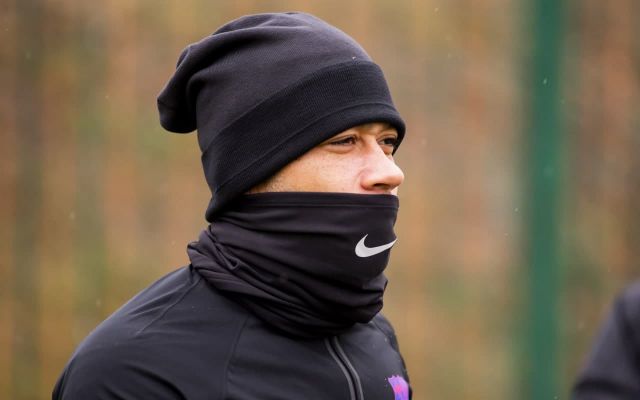 Barcelona travel to Ukraine this evening to face Dynamo Kyiv in a must-win fixture in the Champions League. The Catalan club sit third in Group E, two points clear of bottom-placed Dynamo.

They’re one point behind second-placed Benfica and six behind pace-setters Bayern Munich. If they intend on progressing to the last 16 of this season’s competition, they absolutely have to win. 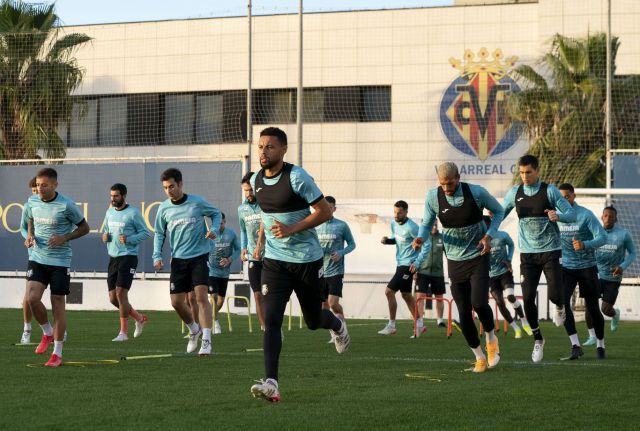 Villarreal welcome Young Boys to La Ceramica this evening in another pivotal instalment of the 2021/22 Champions League.

Villarreal are second in Group F, level on points with third-placed Atalanta and two points behind pace-setters Manchester United. They’re a point-clear of bottom-placed Young Boys. 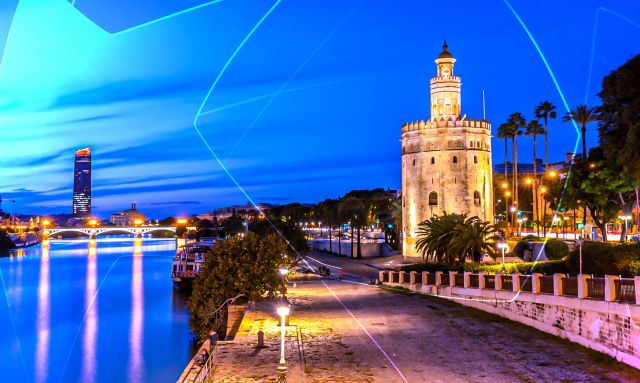 Sevilla welcome Lille to the Sanchez-Pizjuan this evening in a crucial Champions League clash.

The Andalusians sit second in Group G, four points off pace-setters Salzburg and a solitary point ahead of Lille. Wolfsburg, level with Lille, occupy last place.