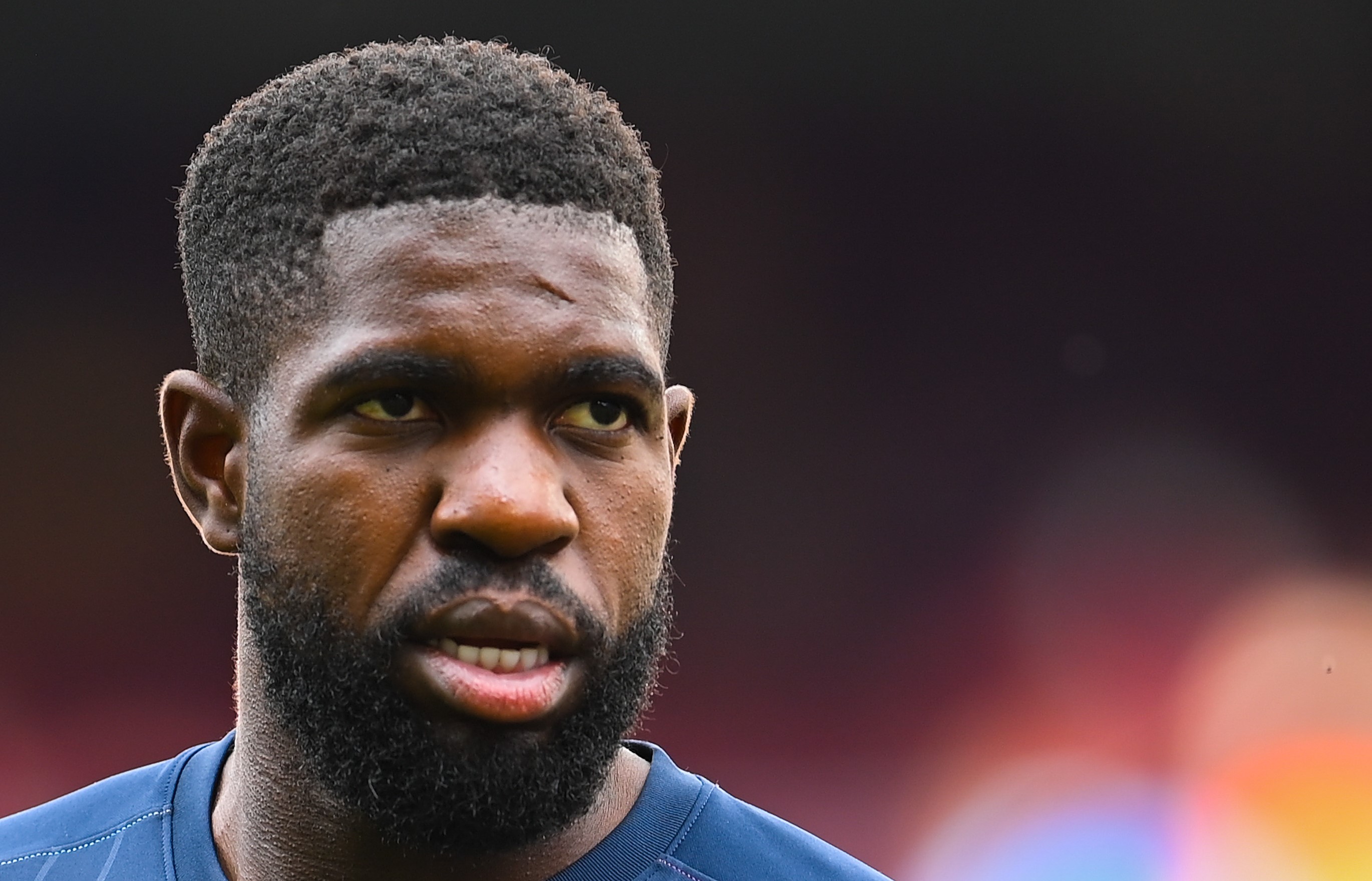 Barcelona defender Samuel Umtiti is said to have received a number of offers ahead of January.

Umtiti has been frozen out of the starting XI at Camp Nou having become a victim of criticism from fans over the summer.

The centre-back was criticised for his large salary amid the whole Lionel Messi situation, but only recently have the club approached him to reduce his salary.

The centre-back is expected to do so, recently meeting president Joan Laporta for discussions over the topic.

And in the meantime, it has been reported by Sport that a number of teams have already submitted proposals over a loan deal ahead of January.

Umtiti is keen to fight for his place at Camp Nou, repeatedly saying he wants to stay amid talk of moving on during the summer.

But since then, he has been frozen out of the starting XI, yet to feature in a single game this season.

The loan offers received for Umtiti are said to be from clubs who are not in the very top bracket of European football, but they may yet be tempting given the defender’s current situation.