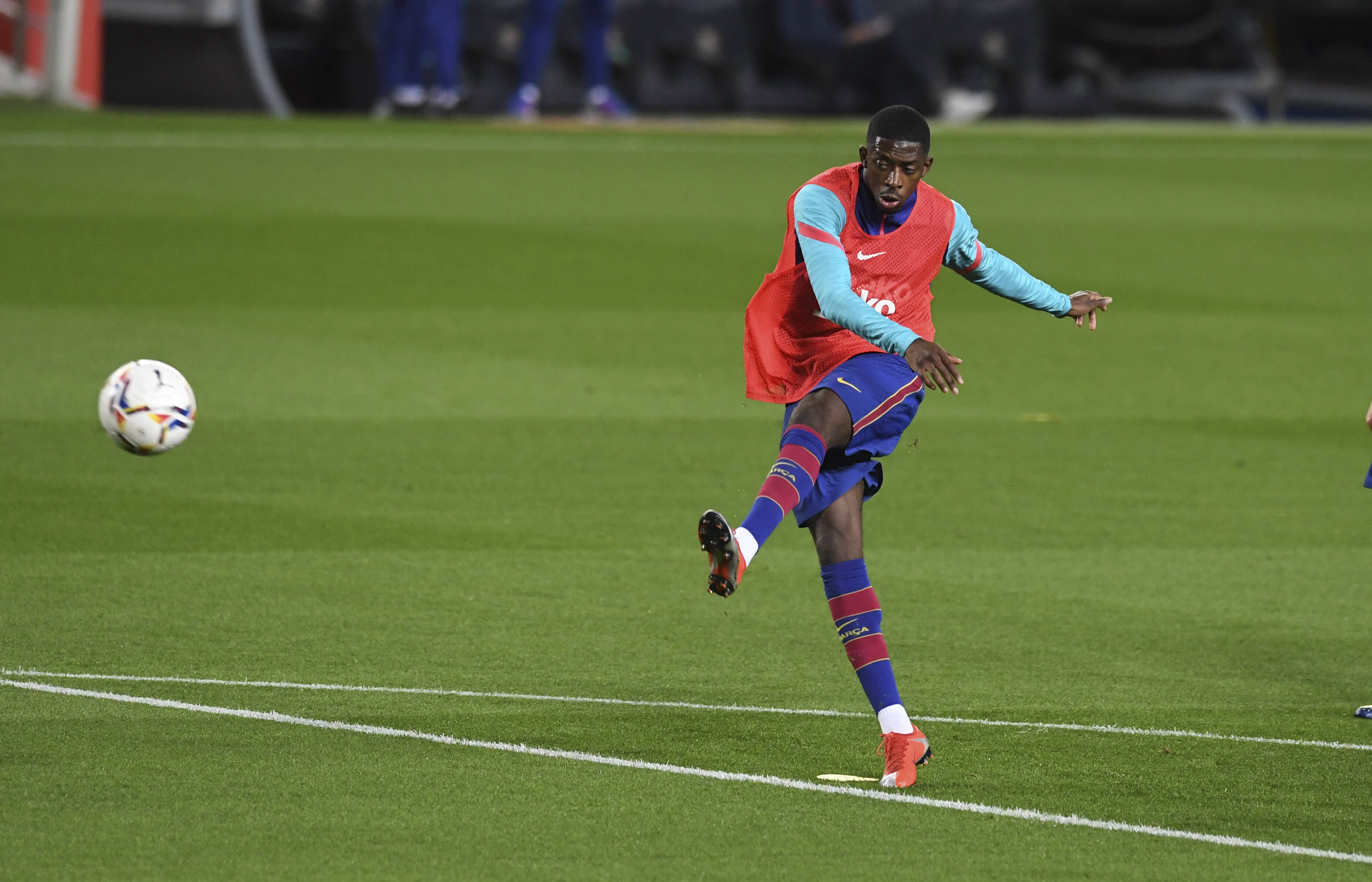 Barcelona are said to be closing in on a new contract for Ousmane Dembélé.

Dembélé is set to return for the Blaugrana this evening after months out injury, suffering a serious setback during the summer ahead of an operation.

The winger has been battling his way back from his injury and has been included in a matchday squad for the first time this season ahead of Barca’s crucial Champions League clash with Dynamo Kyiv this evening in the Ukrainian capital.

In the meantime, Barca have been working on Dembélé’s new contract.

The Frenchman’s current deal is set to expire next summer, but Barca are keen to keep him around and to avoid losing their more than €100million investment from 2017 for free.

According to Sport, the negotiations with Dembélé, which likely include a reduced salary, are now in the final straight.

A deal is expected to be struck sooner rather than later, and the timing couldn’t be better with Dembélé now set to return to action.