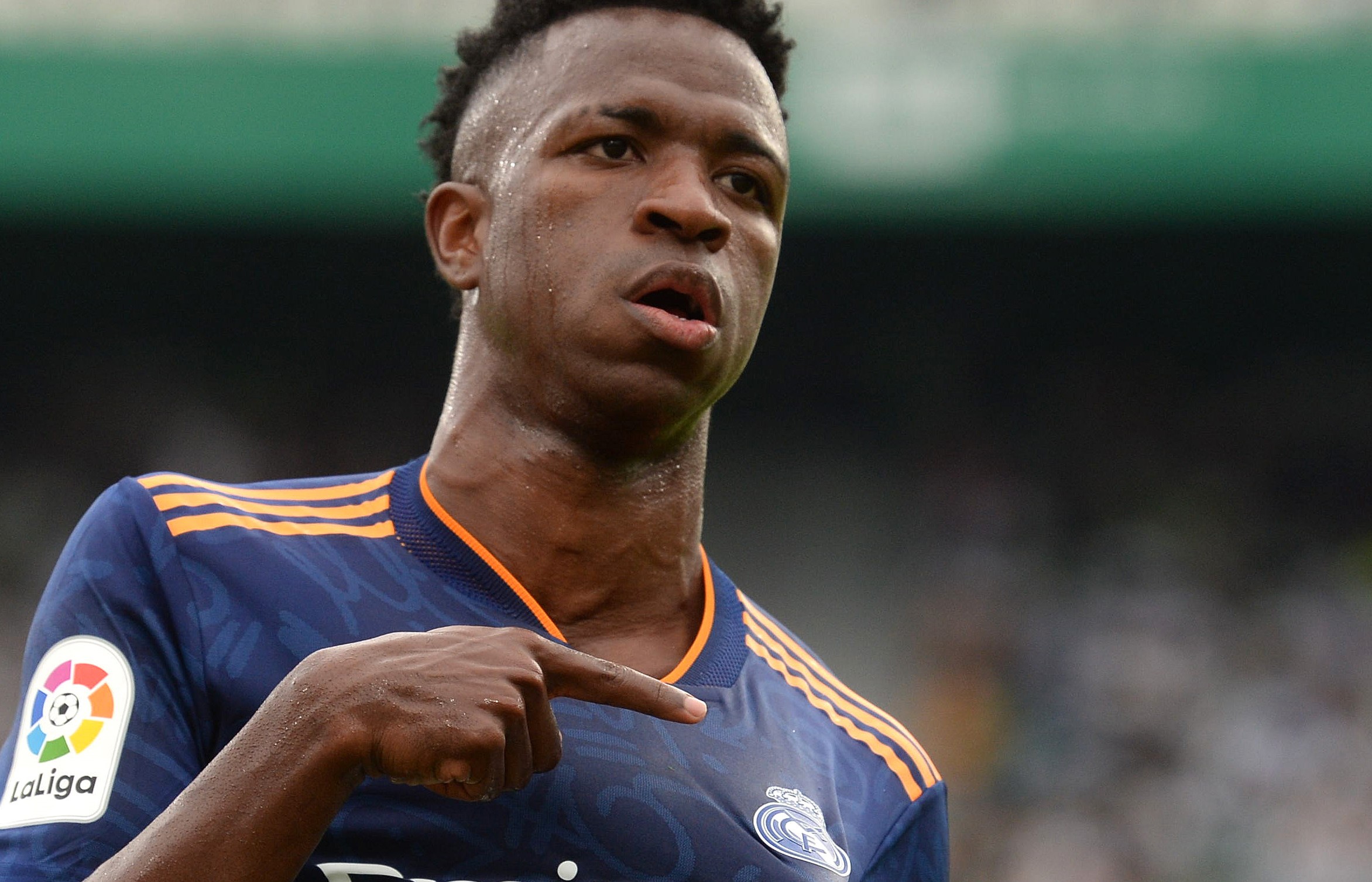 Real Madrid star Vinicius Junior is not concerned about his contract renewal.

The Brazilian winger is still under contract at the Santiago Bernabeu for another four years, but he is still due a new deal.

Vinicius is still on the same contract he signed when he was just 16 years of age, and now 21, and indeed having vastly improved over the last year or so, the winger deserves improved terms.

This season, the youngster has proved one of Real Madrid‘s most influential players, scoring nine and assisting five in just 14 appearances across all competitions.

Still only 21, Vinicius looks as though he could be the superstar Real Madrid knew he was when they took a chance on him as a teenager.

And while a new contract might be a little overdue based on this season’s performances, Vinicius is not concerned that an offer has not arrived yet, desperate to remain where he is.

“From the club, they haven’t told me anything, but I am very relaxed because there is still a lot of time,” said Vinicius to TNT Sports Brasil.

“Of course, I want to renew and stay here a long time, but I am relaxed, everything will come in the right moment.

“Still, I have a contract from when I was 16. It doesn’t matter to me when I am going to renew, how much I am going to charge, what’s important is the satisfaction of being at the best club in the world.”