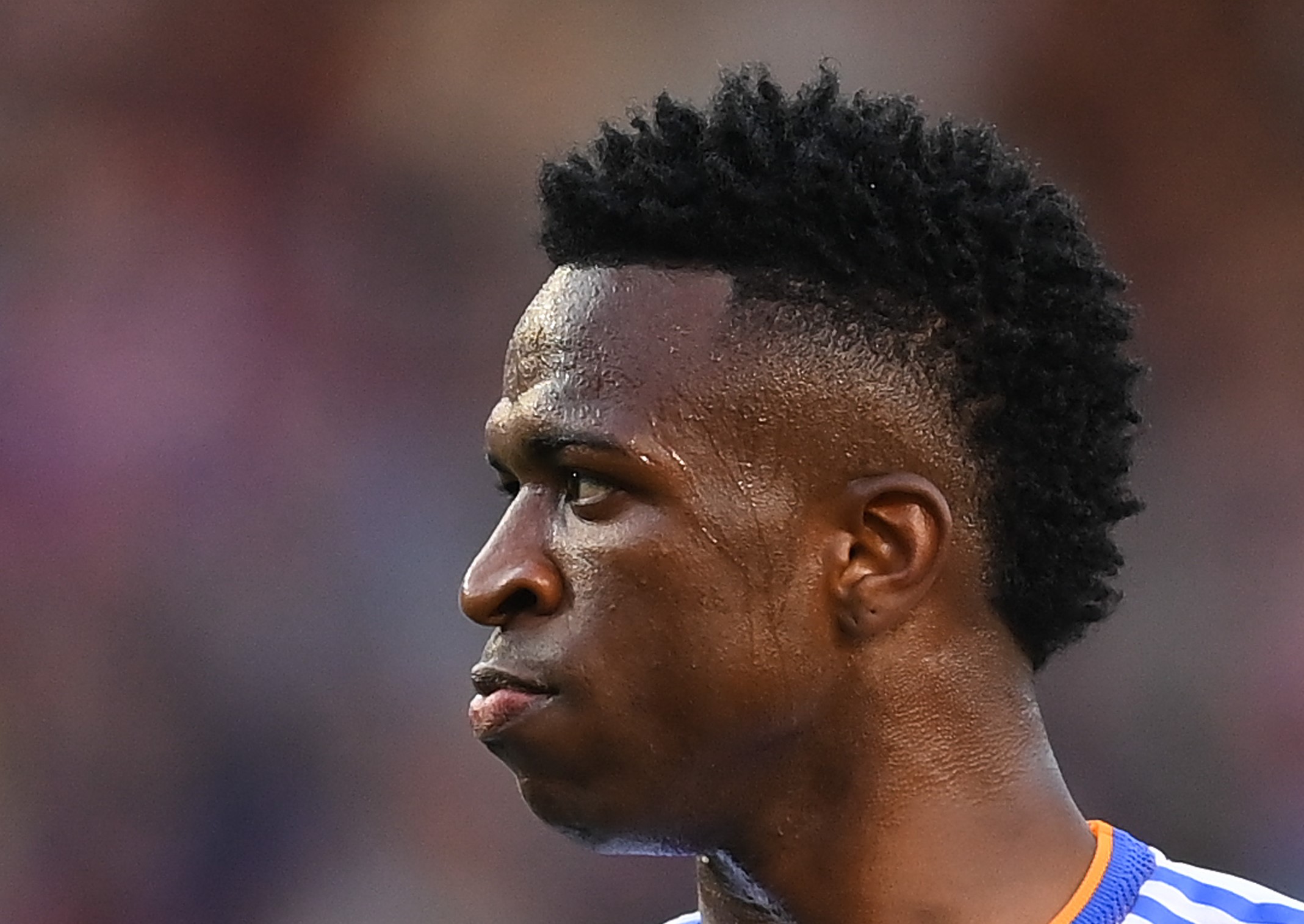 Real Madrid star Vinicius has detailed the influence Carlo Ancelotti has had at the Santiago Bernabeu.

The Italian has Los Blancos on course of top spot after a win over Elche over the weekend, currently one point behind Real Sociedad with a game in hand.

Ancelotti arrived for his second spell in the summer, taking over from Zinedine Zidane, who was a huge success over the course of his two spells, winning four Champions League titles.

Ancelotti has had a few hiccups this season, but his biggest success so far this season has been winger Vinicius Junior.

Vinicius, who is still only 21, had struggled for consistency under Zidane, but he has as many as nine goals and five assists in 14 appearances so far this term.

And asked about Ancelotti’s influence on his form, Vinicius told TNT Sports Brasil: “I have worked a lot and I have the confidence of the coach, the staff, the players, the president and all of the club.

“I am happy because each day I help the club more.

“Ancelotti gives us all confidence…me, Rodrygo, Camavinga, Fede (Valverde), he knows what we need to be able to help the club as quickly as possible.

“I have a learned a lot from all the coaches and with Ancelotti, I am learning a lot.”

Vinicius scored twice in the win over Elche last time out, netting his sixth and seventh goals of this La Liga campaign.