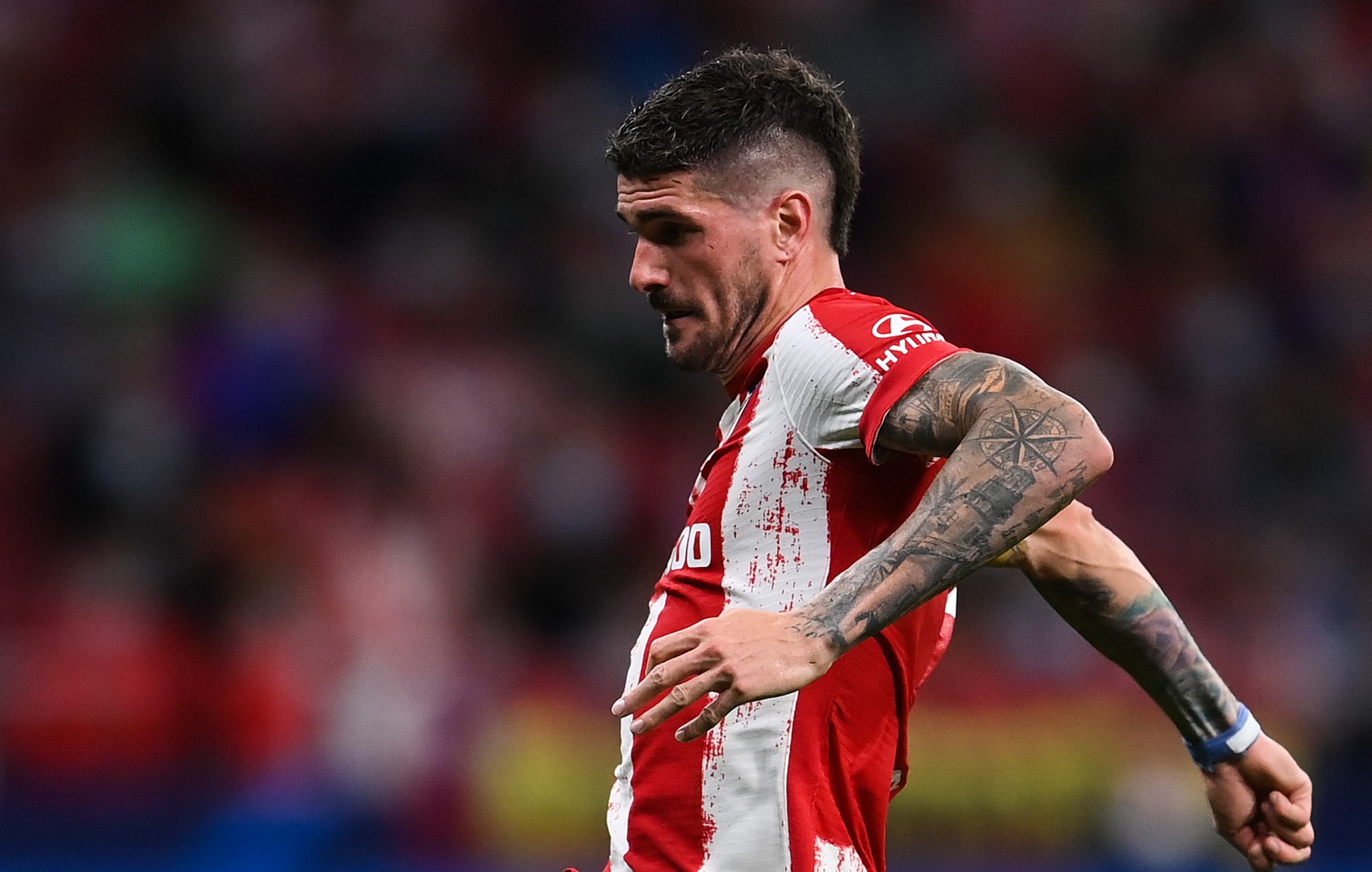 Rodrigo de Paul is eyeing revenge against Liverpool this week as Atletico Madrid prepare to make the trip to Anfield.

Atleti will need to win at Anfield to stand any chance of winning the group, currently five points behind the Reds, though Diego Simeone‘s men can be forgiven for looking down rather than up.

They are level on points with third-placed Porto, and the pressure will be on if Los Rojiblancos can’t take anything from their trip to Merseyside.

But the motive is even greater than just points for Atleti midfielder Rodrigo de Paul, who feels as though his side were hard done by in the return clash.

Atletico came back from two goals down at home to Liverpool at the Wanda Metropolitano before conceding a winner from the spot to lose 3-2.

Speaking about Wednesday’s clash at Anfield after Sunday’s impressive home win over Real Betis, de Paul said: “We enjoy this win a little but from Monday, we will think of Liverpool.

“It’s a big team but we are going to compete with them because we still have that thorn from the game at the Metropolitano. I think the result was unjust.”