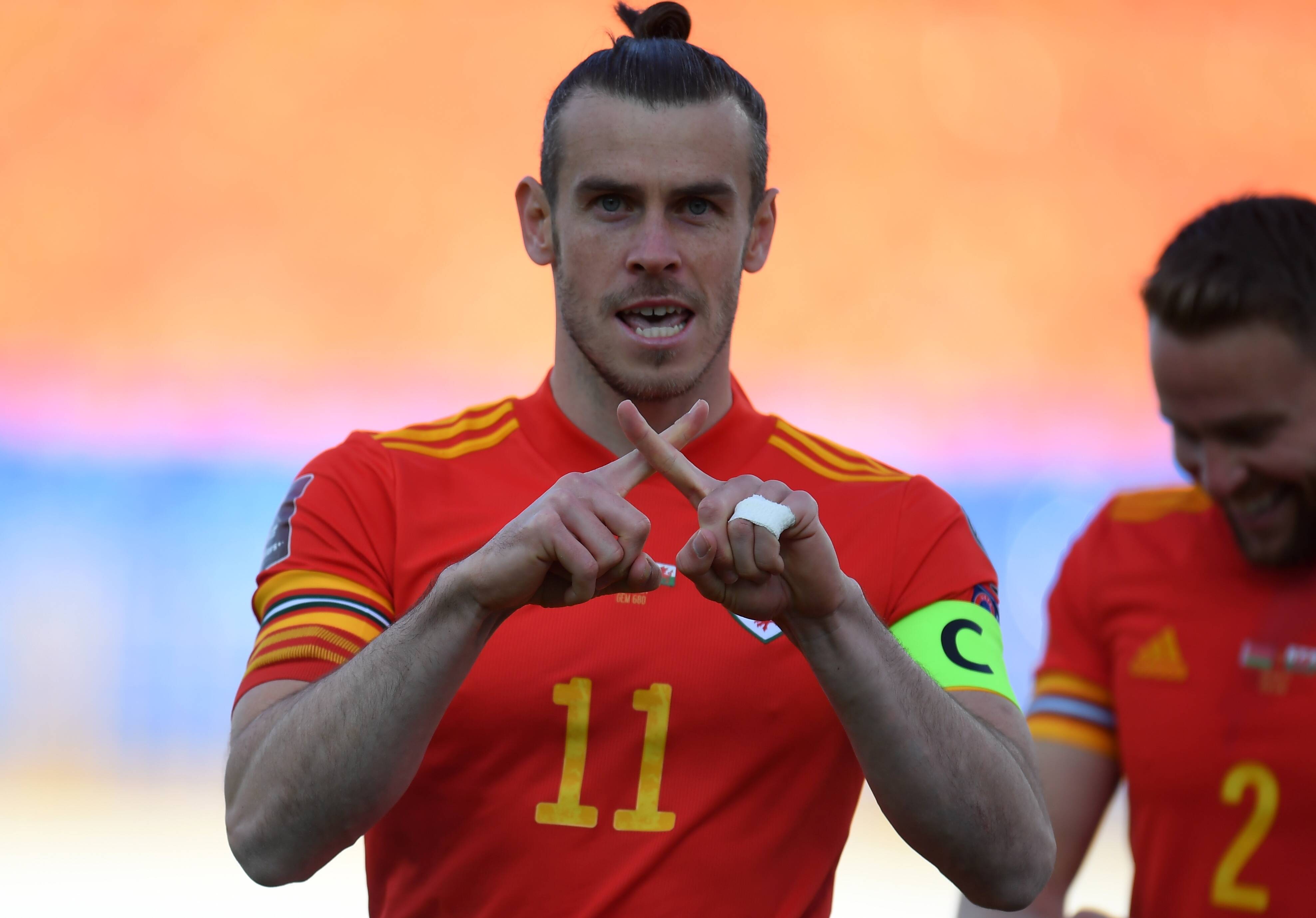 Real Madrid will have to continue without Gareth Bale as the Welshman continues to struggle with injury.

Bale returned to the Santiago Bernabeu ahead of this season after a season on loan at former club Tottenham.

His return began well, too, the 32-year-old looking bright in early outings this season, but a knee injury has kept him out for 13 games since.

The plan was for Bale to return this weekend to face Rayo Vallecano at home, but it seems that is no longer the case.

According to Marca, the Welshman still hasn’t trained with the group and is unlikely to return this weekend.

The Rayo clash is the final one before the international break, and Bale has been called up by Wales today ahead of crucial World Cup qualifying clashes with Belarus and Belgium.

Regardless, it will be hoped Bale can finally return for the trip to Granada on November 21 after the break.