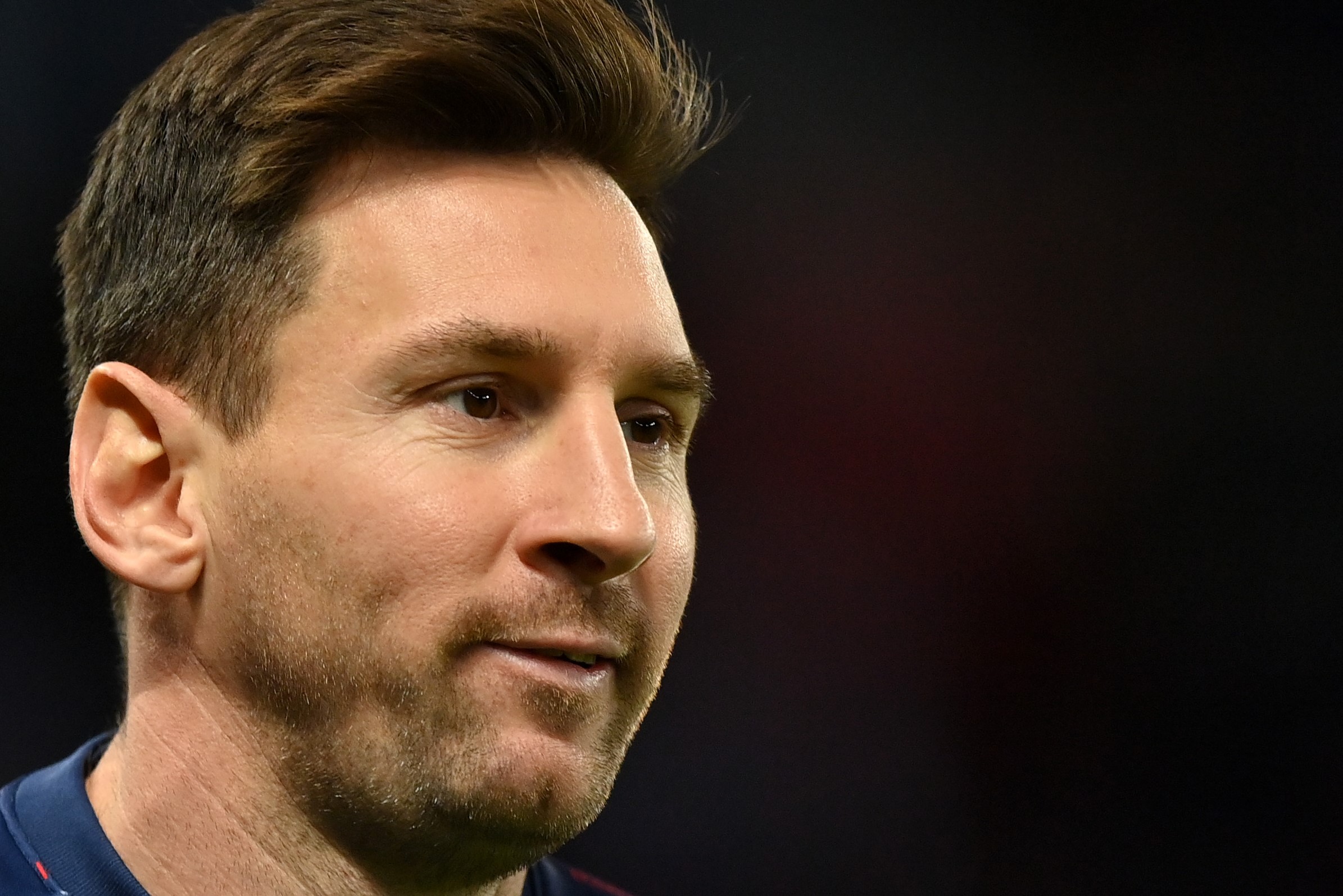 Lionel Messi says he will return to Barcelona in the future having moved to Paris this summer.

Messi’s controversial exit from Camp Nou dominated headlines in the summer, but the dust has now settled and he is now PSG’s superstar.

The Argentine‘s start in the French capital has been by no means perfect with his form a a little inconsistent of late.

But after allowing some time for that dust to settle, Messi has given an interview to Sport on his Barca exit and what might happen in the future.

And it seems he and his family are keen to return to Barcelona, even if it is after he calls time on his playing career.

“I don’t know if I will when my contract expires,” he said. “What is almost confirmed and certain is that we’re going to return to live in Barcelona and our life will be there.

“It’s what my wife wants and what I want. I don’t know if it will be when my contract’s up in Paris, but we will return to live in Barcelona.”

Speaking about returning to Barca, Messi added: “Yes. I always said that I would love to help the club and be useful.

“I would love to be a sporting director at some point. I don’t know if it will be in Barcelona or nor. Or if it will be something else.

“If there’s the chance, I would like to go back and contribute what I can because it’s the club I love and I would love them to keep doing well, growing and being one of the best in the world.”

Messi has a two-year contract at PSG with the option of extending to a third year.

That would take him up to 36 years of age if he does not extend his deal, and he has suggested a possible pitstop in the States to play in MLS before his career comes to an end.

That means it could take some time before Messi is back in Catalonia, and it is very unlikely that he returns to play for the the Blaugrana again.