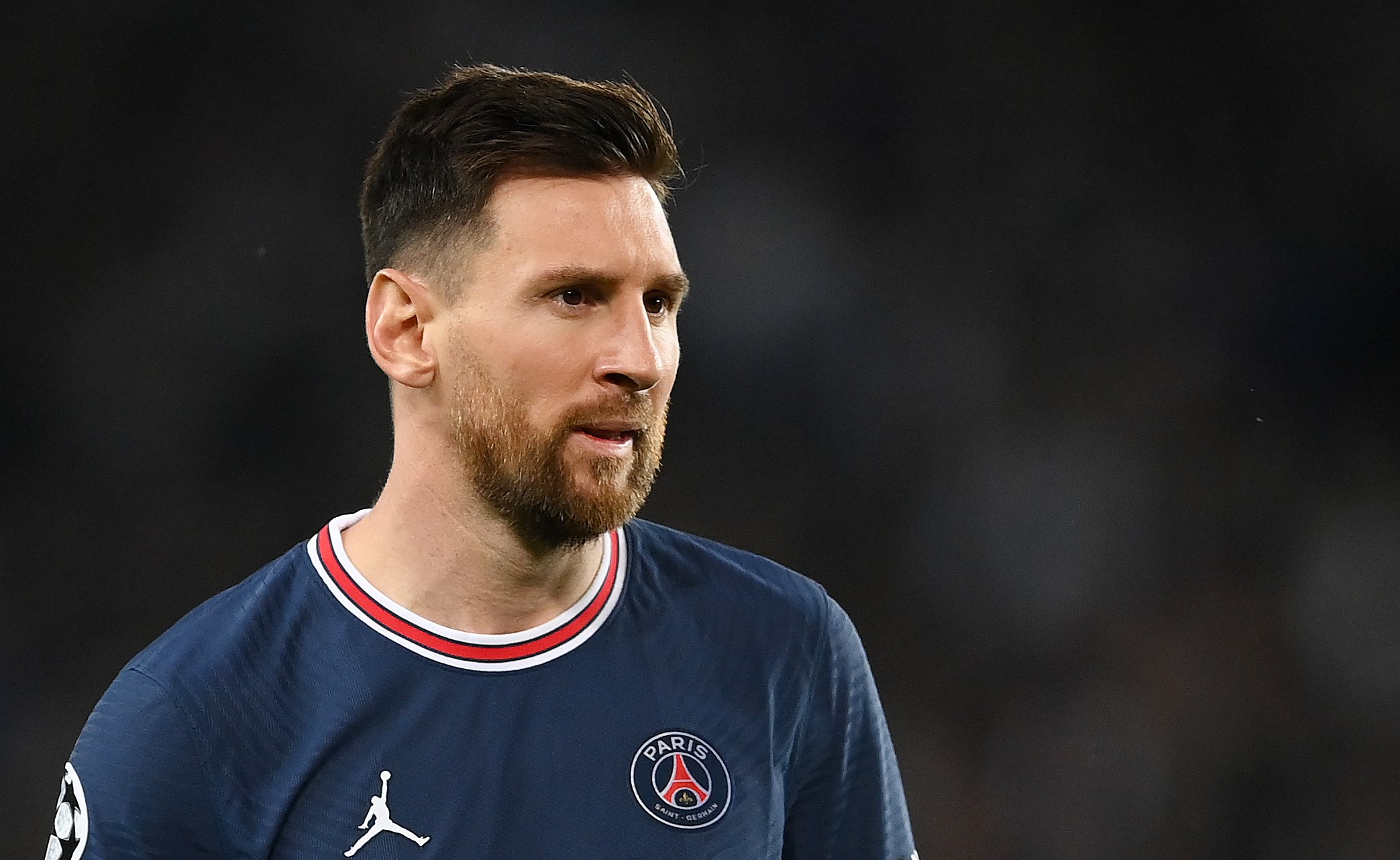 The Argentine superstar moved on to pastures new during the summer after Barcelona decided not to follow through on their contract agreement.

That saw Messi depart, joining cash-rich French giants Paris Saint-Germain, but he still has ties in Catalonia. where he spent around 21 years.

During that time, Messi built up many close relationships with teammates, and it’s no surprise that he still keeps in touch with a couple.

Asked who he still keeps in touch with, Messi told Sport: “Yes, I speak with Kun Aguero, who wasn’t a teammate at Barça but is a close friend. With Busquets and with Jordi Alba as well.”

Messi missed out on playing with international teammate Sergio Aguero at club level, the former Manchester City star only arriving over the summer.

But the two remain close friends, along with the Alba and Busquets, who were there for Messi during all the drama.

“Those that I expected to support me did so,” added the now PSG star. “I took them all by surprise, like me. They were by my side supporting me the whole time.”