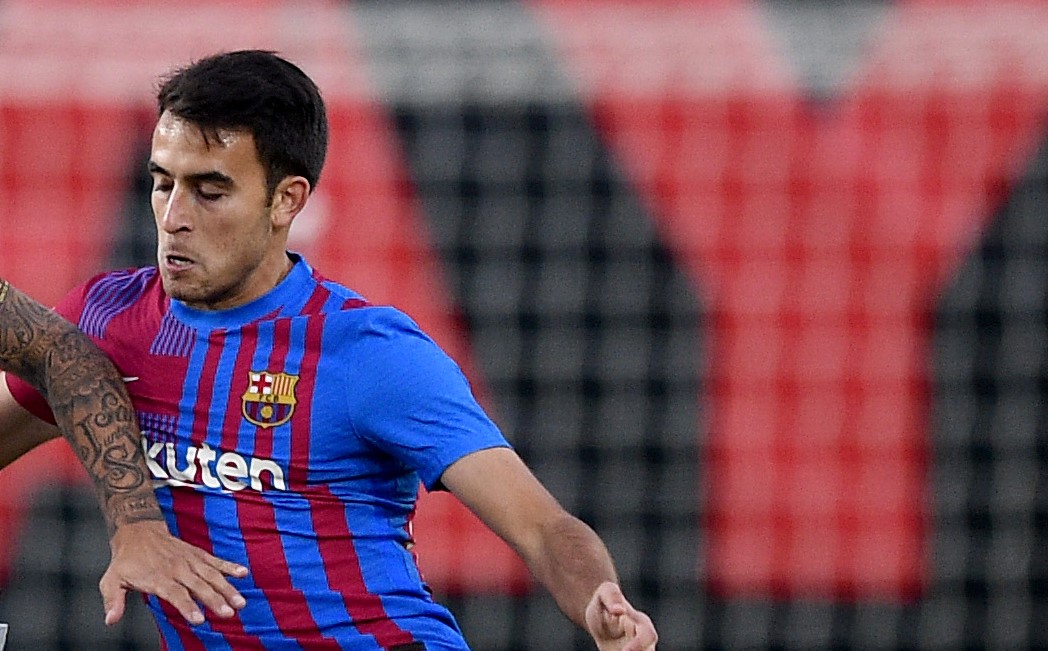 Barcelona defender Eric Garcia does not regret signing for the club but he does admit he would have liked to have played with Lionel Messi.

Garcia joined Barca on a free transfer from Manchester City having signed a pre-contract agreement, though his time at Camp Nou hasn’t exactly started brilliantly.

The Spain international has walked into a crisis at Barca, both on and off the field, and amid all the troubles at club level, his performances have been less than impressive.

Garcia has been criticised for many of his performances for the Blaugrana, but he is determined to overcome the adversity and he doesn’t regret his decision, even if he was disappointed not to play alongside Messi.

Speaking ahead of Barca’s crucial Champions League clash with Dynamo Kyiv on Tuesday, the defender said: “When I took the decision to come here, I was very convinced and today I would make the same decision.

“The results have not been what we want but there is still plenty of the season remaining. Tomorrow is very important.

“It’s clear that I would have liked to play with Messi, but we have a very competitive team.”

Garcia is one of a number of players who arrived in the summer hoping to play with Lionel Messi only to be disappointed.

Sergio Aguero, in particular, was left crushed by Messi’s departure having joined the Blaugrana with the hope of playing alongside his close friend.