The Dutch international has failed to make a consistent impact at Old Trafford following his £35m move to the Premier League giants back in August 2020.

With just five minutes of top flight action under his belt so far in 2021/22 the situation looks bleak for the former Ajax star.

According to reports from Diario Sport, La Blaugrana are looking to make use of their connection to the 24-year-old via his La Oranje teammate Frenkie de Jong. 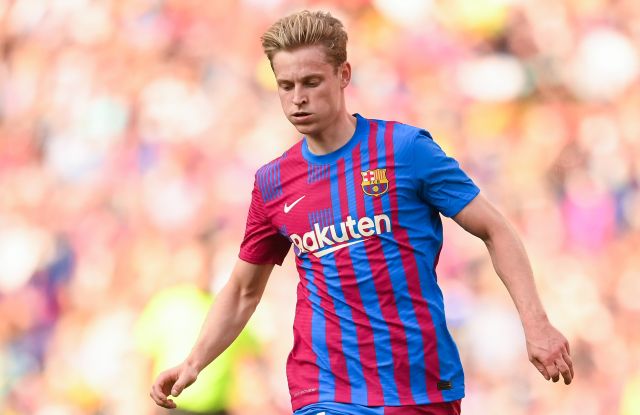 The pair were part of the Ajax team which reached the 2018/19 Champions League semi finals before going their separate ways.

With finances still tight at the Camp Nou, Barcelona are only able to offer a loan move, but United could insist on a purchase clause at the end of the season.