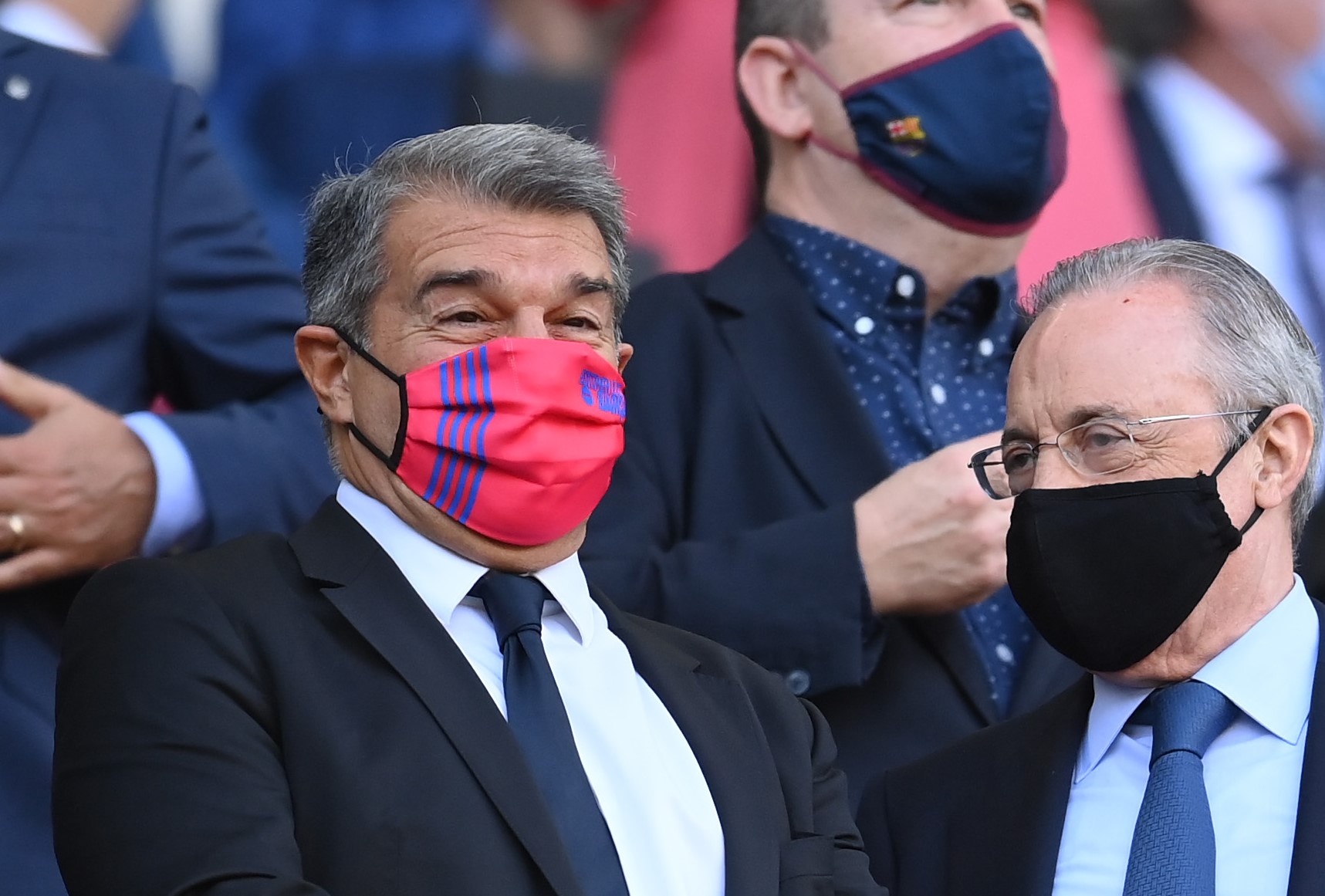 Al-Sadd have sent a clear message to Barcelona over head coach Xavi Hernandez.

Barcelona are continuing their efforts to appoint former midfielder Xavi as their new boss following the sacking of Ronald Koeman last week.

Xavi has spent the last two years achieving success with Doha-based outfit Al-Sadd, the team he retired with as a player.

He is said to be keen to make the jump to Barca, but negotiations are going slowly so far.

And in the latest round of talks, Barcelona have been sent a clear message by the Qatari outfit.

According to Diario AS, Al-Sadd have told Barca that if they want Xavi, president Joan Laporta must personally fly to Doha for discussions.

Al-Sadd are not willing to strike a quick deal with one of Laporta’s many right-hand men.

Instead, it is Laporta himself who must strike a deal and he must board a long flight to do so.

Though, there is one silver lining in that Al-Sadd do appear willing to strike a deal.