Xavi’s arrival at Barcelona may take longer than previously expected 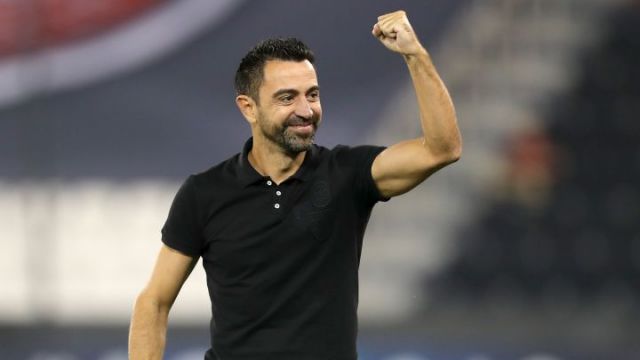 Xavi’s arrival at Barcelona may take longer than previously expected according to a report in Marca.

The legendary former midfielder is clearly Joan Laporta’s first choice to succeed Ronald Koeman, and Xavi himself has also made it clear that he wants and is ready for the job. 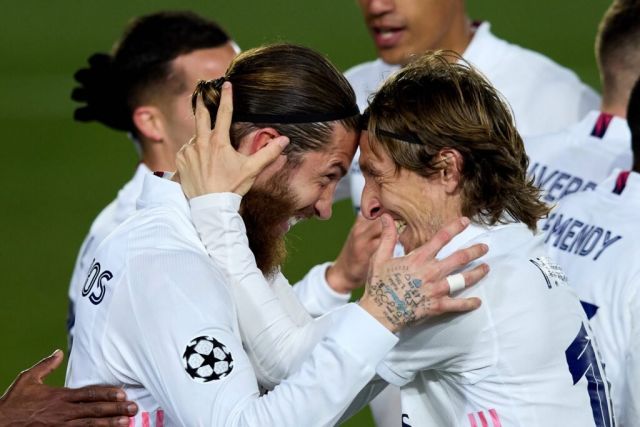 Luka Modric wore the captain’s armband during Real Madrid’s 2-1 win away at Elche yesterday afternoon due to the absence of Karim Benzema from the team, and took to social media after the game to express his pride in finally captaining the club.

Madrid won the game thanks to a superb brace from Vinicius, the Brazilian talisman in scintillating form right now. He was embraced warmly by Modric after his second. 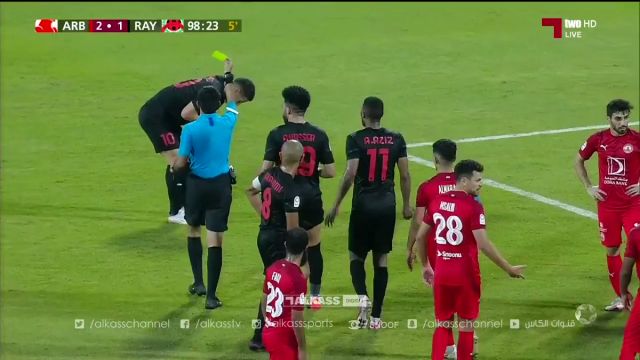 James Rodriguez has been having a tough time of it recently.

The Colombian playmaker has just moved to Qatar to join Al Rayyan after a season at Everton, who he joined on a free transfer from Real Madrid in the summer of 2020.