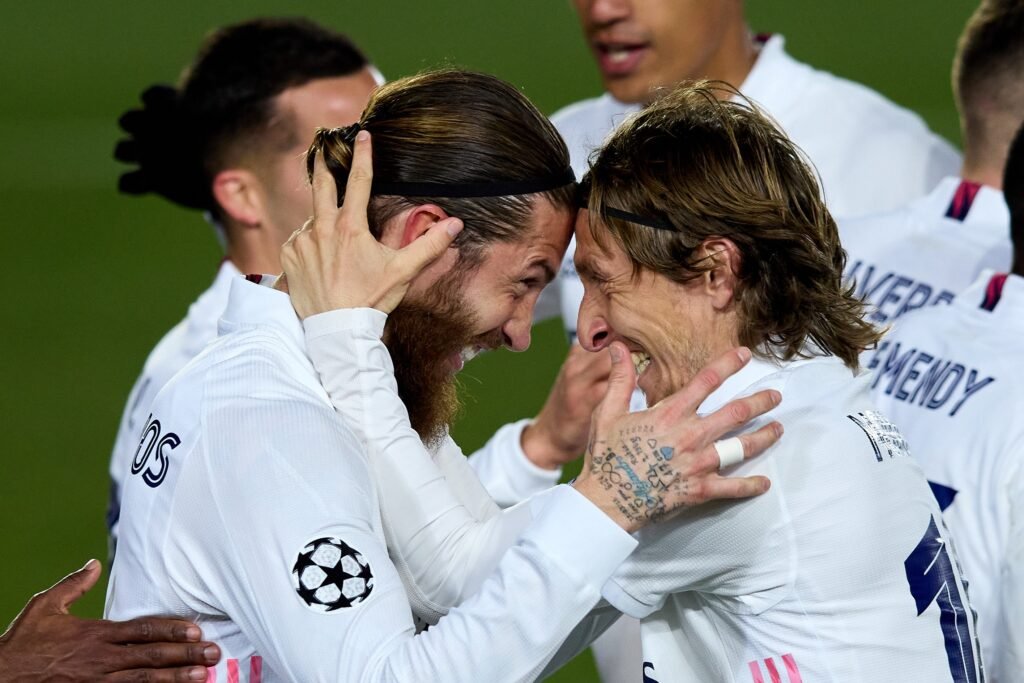 Luka Modric wore the captain’s armband during Real Madrid’s 2-1 win away at Elche yesterday afternoon due to the absence of Karim Benzema from the team, and took to social media after the game to express his pride in finally captaining the club.

Madrid won the game thanks to a superb brace from Vinicius, the Brazilian talisman in scintillating form right now. He was embraced warmly by Modric after his second.

“Proud to captain Real Madrid for the first time,” Modric wrote on social media in comments carried by Diario AS. “Good performance from the team.”

Marco Asensio and Vinicius were quick to offer confirmative congratulations beneath the post, but it was Sergio Ramos’ reaction that stood out the most.

The Andalusian, now at Paris Saint-Germain but one of the most iconic and emblematic captains in Madrid’s history, remains close to the Croatian. “That’s what a captain is,” he said. “Great man.” 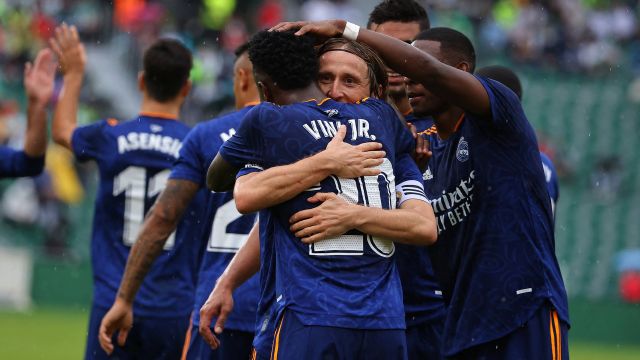 Ramos and Modric have gone on holidays together in the past, and have maintained contract despite plying their trade in different countries. Ramos is yet to make his competitive debut with PSG since joining in the summer, however, as he’s been unable to shake off several injuries.

Modric is a natural choice as one of Madrid’s captains even though it’s the first time he’s worn the armband. The Croatian has been captain of his country since 2016, and has been one of the most authoritative figures at the Santiago Bernabeu – alongside Ramos, Benzema, Marcelo and Dani Carvajal – for years.