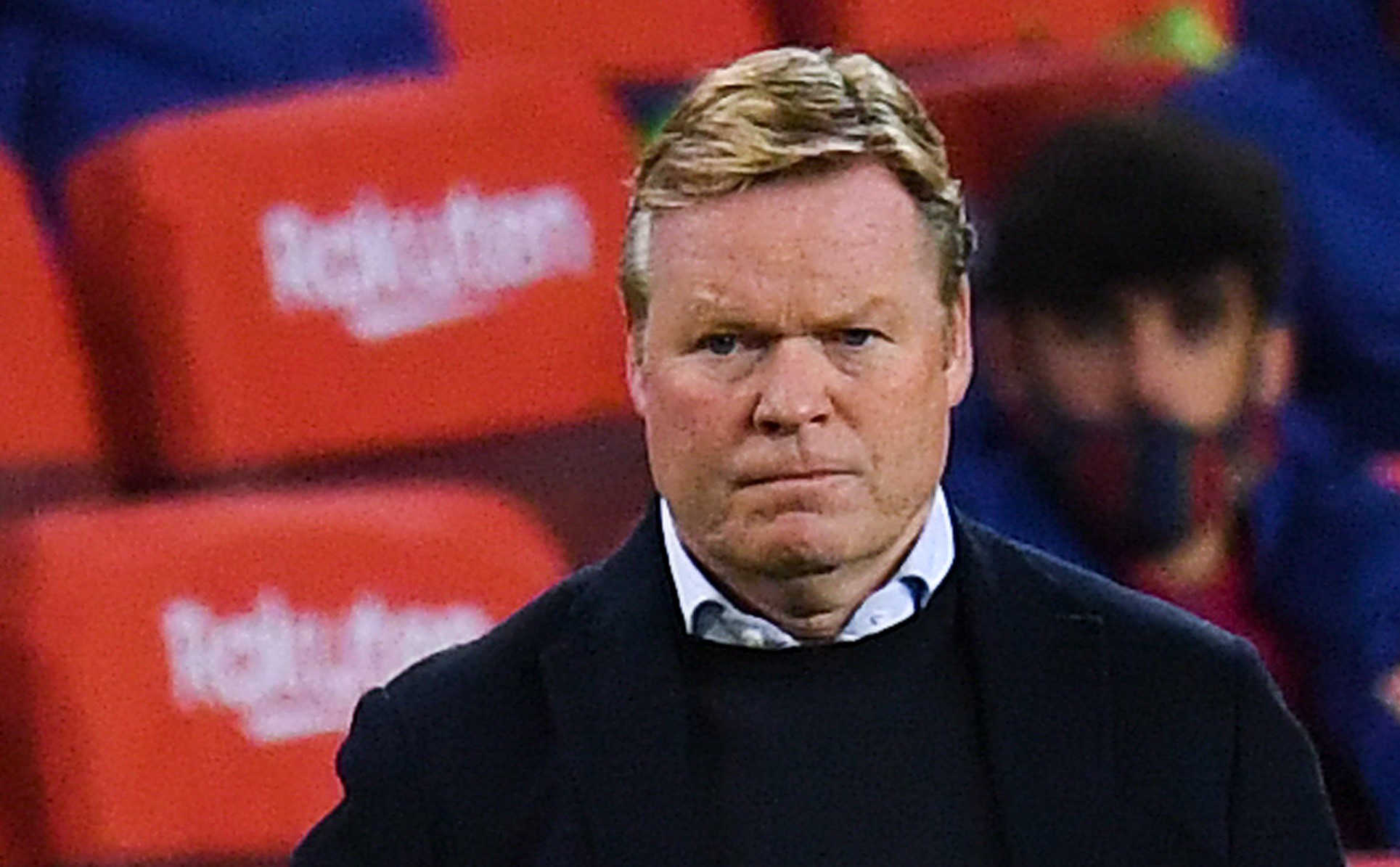 Joan Laporta and his board of directors decided, after the 1-0 defeat to Rayo Vallecano at Vallecas last Thursday, that Ronald Koeman’s position as coach of Barcelona was no longer tenable. 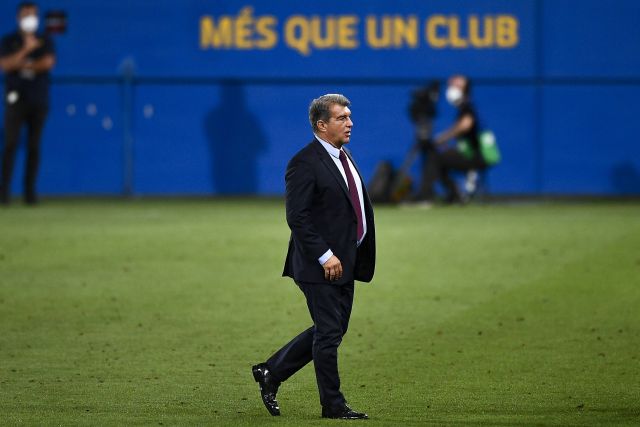 Now, according to a report in Diario Sport, comes the time to settle what the club owes the Dutchman following the dismissal. At this moment in time, that figure stands at €12m. The word from Koeman’s camp is that he doesn’t intend to forgive Barcelona a single cent of that fee.

Barcelona have proposed a fee of between €7m or €8m, but Koeman wants to push for the full €12m. His argument is that it’s part of a signed contract that both parties accepted, even if it wasn’t agreed with the existing board. 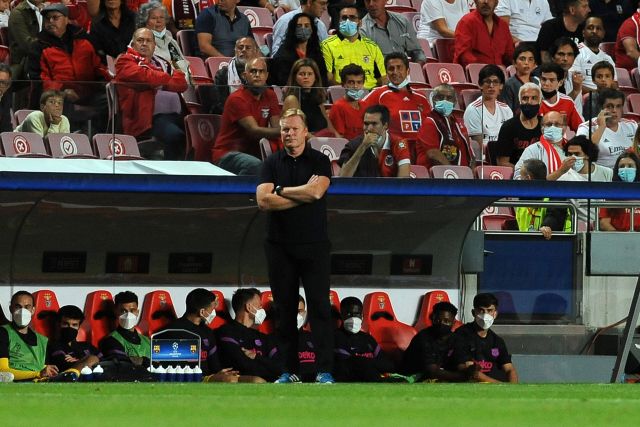 Koeman’s position could become complicated for Barcelona, whose financial situation is well-documented. The Catalan club are in serious trouble – it was through a lack of funds they had to allow their greatest ever player Lionel Messi to join Paris Saint-Germain rather than re-sign with Barcelona as was his desire.