As if Barcelona didn’t have enough problems, they now have to cope without Gerard Pique for this week’s pivotal Champions League trip to Ukraine to face Dynamo Kyiv.

The Catalan centre-back suffered an elongation in the soleus of his right leg during Barcelona’s 1-1 draw with Alaves on Saturday evening according to Mundo Deportivo, and will have to sit it out. 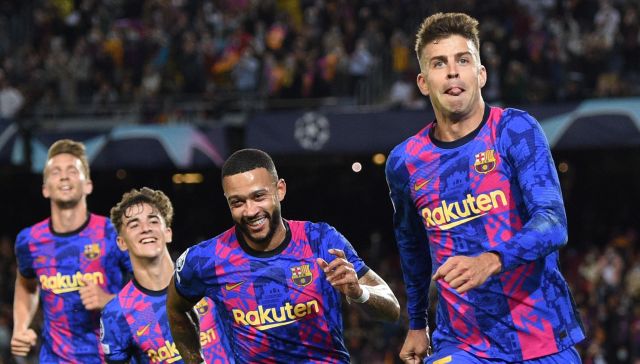 Pique underwent tests both after the game and on Sunday morning, and he’ll be unable to take part.

It’s unfortunate – it was Pique who scored the winning goal when Dynamo came to Camp Nou earlier this month. He’s an important presence at Barcelona. 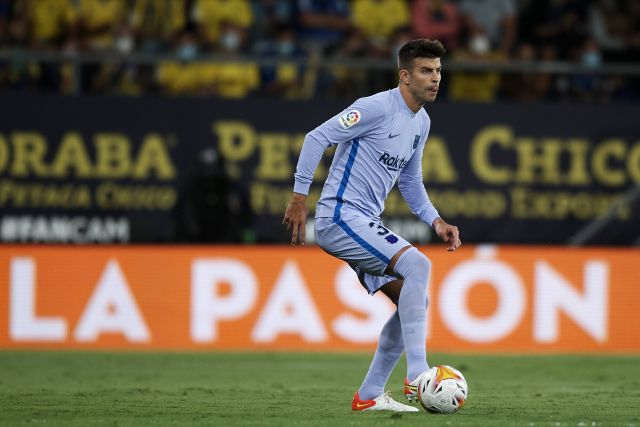 Barcelona need to win. They’re third in Champions League Group E with three games played, two points clear of Dynamo but one behind second-placed Benfica and six behind Bayern Munich.

If they want to make it to the last 16 of the Champions League – or even the Europa League – they need to beat Dynamo.